In a local TV station interview, Mathira MP shed some light on the reasons as to why the deputy president decided to pick him as his running mate despite a majority of the members in the Kenya Kwanza coalition voting against him. 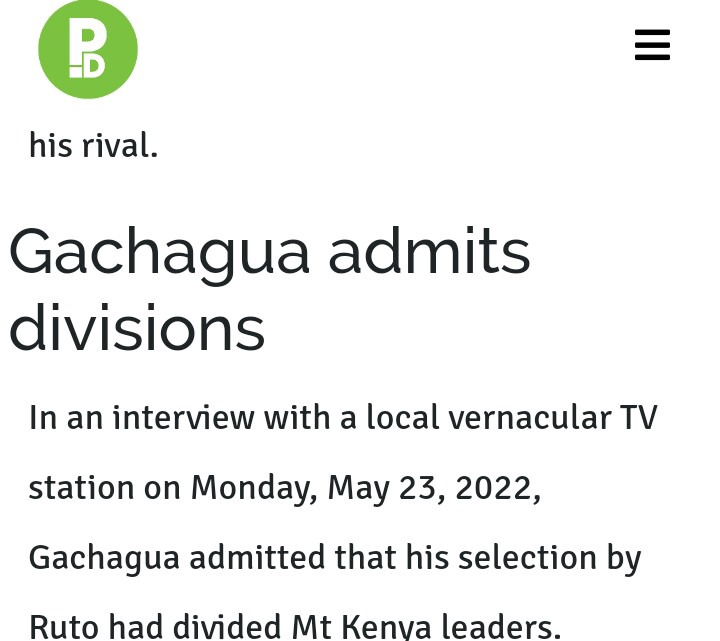 A contention between him and the professor of law Kithure Kindiki, gradually graduated to a split within the coalition as some of the members who were in strong support of Kindiki's candidature felt cheated by the whole process that left the former DO as the ultimate running mate choice. 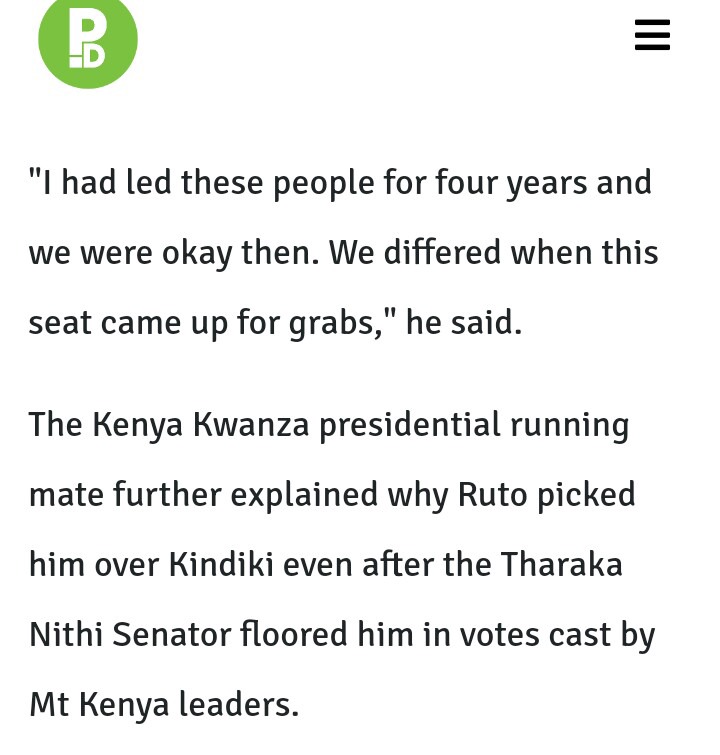 Ruto settled on Gachagua even after the Kenya Kwanza selection panel overwhelmingly voted for Kindiki, the accomplished advocate garnered 24 votes from 30 leaders present.

The Mathira outspoken Mp who has been renown as a crowd mobilizer further indicated that it was out of his commonalities with the deputy president Dr Ruto that he was able to defeat all the principals that were against his candidature. 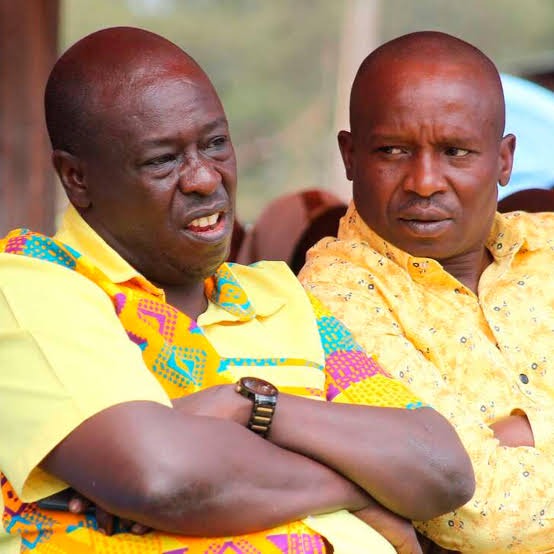 He said the His Excellency William Ruto sought someone well known, compatible, who shares the same ideals, with proven value for friendship something that his close opponent for the seat seemingly lacked thus it was non debatable to choose between him and Kindiki. 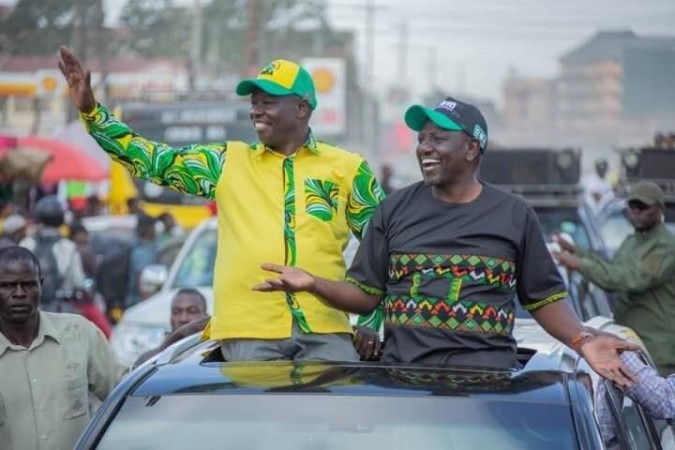 He has further claimed that Mt Kenya leaders have so far accepted the facts of the matter and are now showing him support though it wasn't an easy step for the to take.