Martha Karua Clarifies Why She Never Looked at Benefits of BBI, Cites Court Was Right

By PaparazziwaMtaa (self meida writer) | 1 months 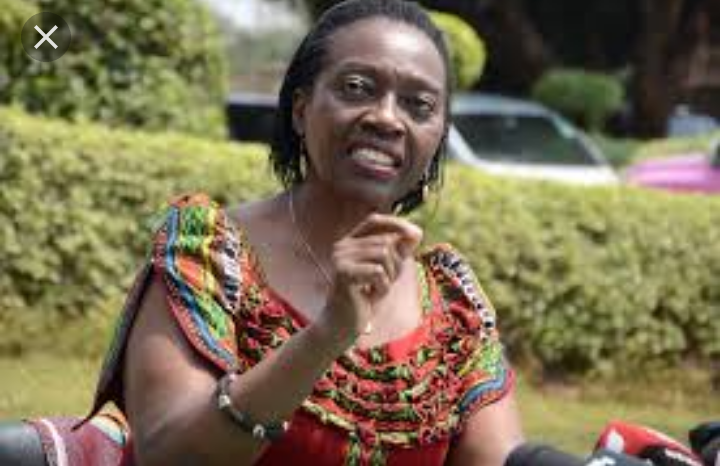 National Rainbow Coalition (NARC) leader Martha Karua has explained why she never considered looking at the benefits and advantages of the Building Bridges Initiative (BBI) bill.

While speaking on KTN newshour,Karua says that the bill had to be right first for her to look into its benefits and advantages.The veteran female politician adds that as the court ruled,the document was not delivered right.

"The BBI had to be right first for me to look at its benefits and advantages, but it was not delivered right; as the court ruled,"she said. 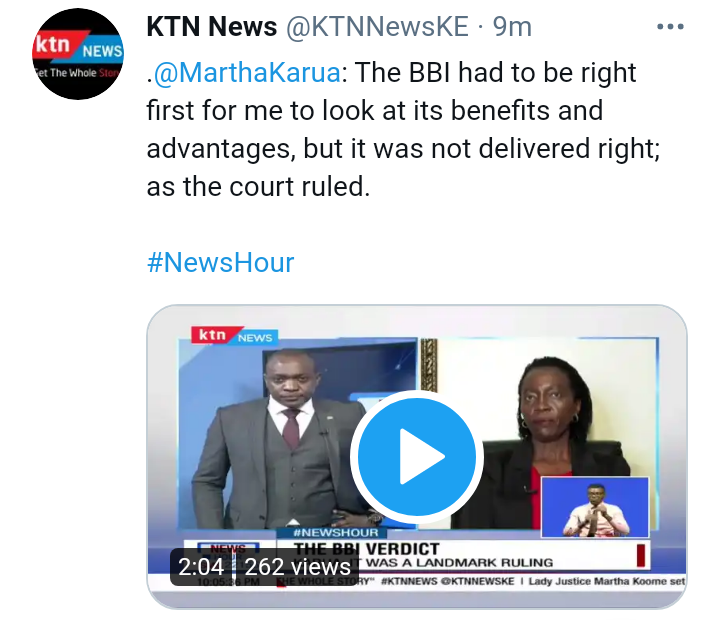 Her sentiments come after the high court judges ruled out the document stating that it was null and void as it was promoted by president Uhuru Kenyatta as a popular initiative using his position.

Karua is one among many other leaders who have been opposing the document since its introduction as a product of the handshake between former prime minister Raila Odinga and president Uhuru.

Karua is one of the few female leaders in the kenyan politics for a very long time.During 2017 general elections she was defeated by her opponent Anne Waiguru in the Kirinyaga gubernatorial race.

Watchman 'Brutally' Killed By Assailants, Property Worth Millions Stolen From An NGO, Kitale

Sad News As Another Teacher Dies

KNEC Receives Protests From Head Teachers, Parents and Students Over New Directives On KCSE and KCPE

Clean Your Colon Naturally By Using Any Of These Natural Plants, Minimize Hospital Visits