By LarryKatana (self meida writer) | 13 days 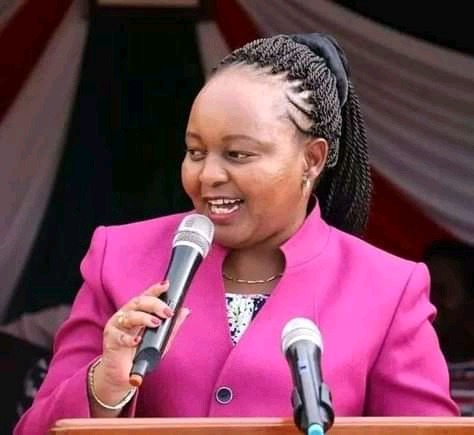 Kirinyaga Governor Ann Waiguru in a past function ( Photo Courtesy)

Kirinyaga Governor Ann Waiguru has given the clearest indication yet that she could be on her way out of President Uhuru Kenyatta camp ahead of the next general election.

Going by her recent comments and statements, the once key Uhuru foot soldier could be warming to Deputy President William Ruto's axis, a move that could further complicate the battle for the Mount Kenya region ahead of the next general election.

In her most recent interview, Waiguru said that the now flopped Building Bridges Initiative was not popular among the Mount Kenya residents, a comment that has elicited mixed reactions.

Going to the next poll, the former Devolution Cabinet Secretary fell short of declaring that she will not defend her Governor seat on a Jubilee Party ticket. 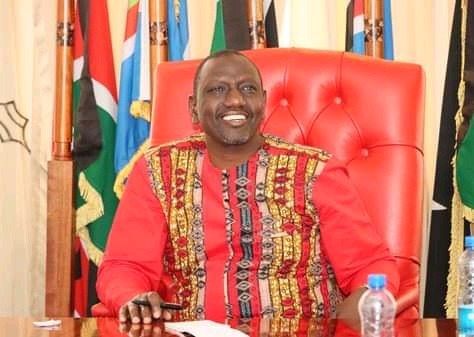 The latest development comes at a time the DP finds himself in a nail- biting moment with his choice of a possible running mate becoming his biggest test ahead of the next general election.

Latest reports suggest that the DP has yielded to the demands from his Mount Kenya allies to pick a running mate from the region. But who could this be? 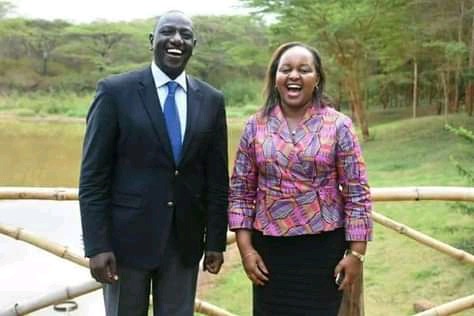 The expected entry of Waiguru into the DP's camp could give Ruto an easy choice to make when picking a running mate.

If I were the DP, Waiguru would be my first choice of a running mate in the State House race. Why? Being a key member of the President's inner circle for the last four years, there is no doubt that the former powerful CS has all the top secrets of the State in as far as the 2022 Uhuru succession race is concerned.

Such secrets will be very important in crafting the DP's State House race winning formula.

Further, having mounted one of the most oiled gubernatorial race campaigns in the history of Kenya during the 2017 general election where she felled former Cabinet Minister Martha Karua, Waiguru knows how to win an election. This will be a big advantage for Ruto.

And having conceded that Jubilee Government had failed, the DP can ride on Waiguru's declaration to conquer Mount Kenya region and kick out Uhuru in his own backyard.

There is no doubt that Waiguru could turn out to be Ruto's biggest asset in his State House bid. And with her as his running mate, the DP will easily clinch the presidency.