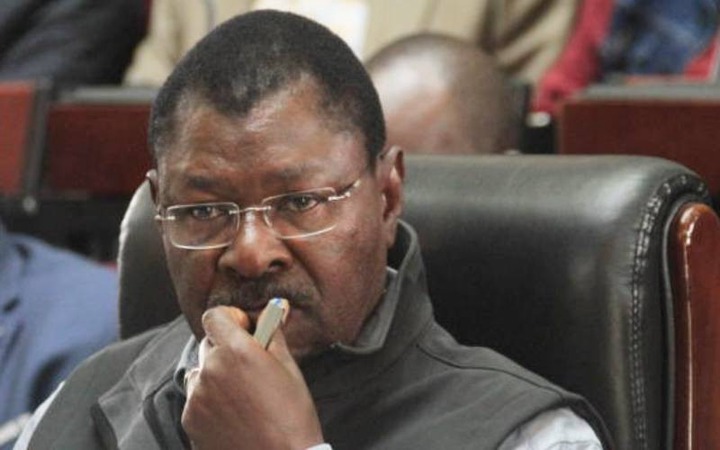 Kitui Central Member Of Parliament Makali Muli has explained the reasons why speaker of the National Assembly Moses Wetang'ula is not likely to settle the battle for the majority leadership of that house.

Azimio have been claiming that the coalition sponsored majority to that house while Kenya Kwanza also hold the view that the fact that some legislatures decamped to Ruto's side after the general elections makes the them the majority.

However speaking to TV 47 Kenya, MP Muli who has served as a law maker for sometime says that from the today's order paper that dictates that proceedings of the house, the battle is not likely to be settled today.

The law maker says that in their first meetings, what is referred to as house bases committee that is always responsible for ensuring that the house will be running must be formed.

The member of parliament says that this committee can only be formed only after the majority and minority is settled on. He says that according to him, the ruling might not be given today but most probably tomorrow.