By Jesuit (self media writer) | 2 months ago 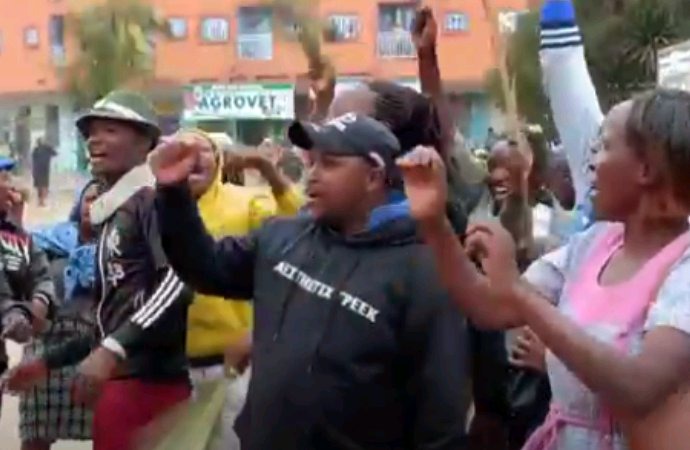 There was a protest in Nyahururu town when some UDA aspirants and supporters staged a peaceful demonstration against alleged irregularities in the party's recently concluded Laikipia West Constituency primaries.

The group, led by aspirants Mutahi Macharia of Githiga Ward and Samwel Wandeto, claimed that the primaries were marred by malpractices and therefore urged the party leadership to overturn the returning officer Anthony Mwangi's decision.

"We will accept nothing less than a vote recount," Macharia stated, adding that it was unfortunate that some contestants who were eliminated were declared winners. 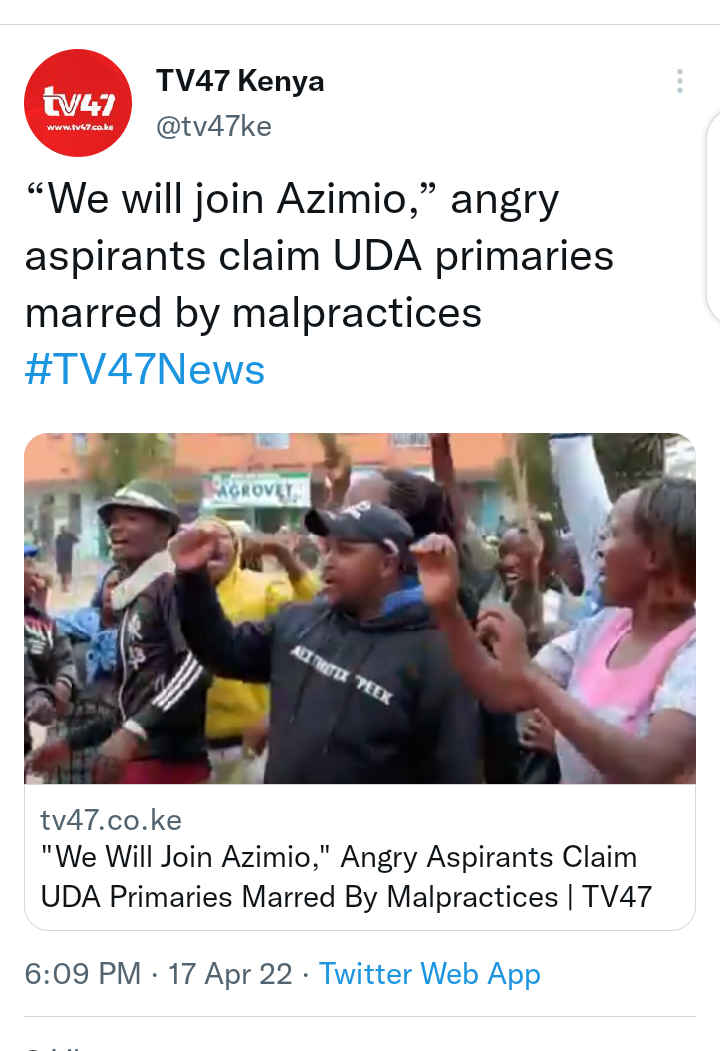 Their supporters expressed regret that the party they believed managed elections properly resorted to undemocratic tendencies, threatening to leave if the UDA leadership failed to address their concerns.

On Saturday, a standoff occurred at Nyahururu High School in Laikipia West Constituency during the announcement of the UDA nomination results.

What began as a calm day with officials working tirelessly to restore order a day after the UDA Party primaries in the area devolved into a quagmire as a section of parliamentary aspirants contested the results due to allegations of vote rigging.

Anthony Mwangi, the returning officer, had taken to the podium shortly before 9:00 p.m. to announce the results when one of the aspirants, Kamau Kamatu, rose to urge him not to do so until the matter was resolved.

Deputy President William Ruto faces the risk of losing support from one of his political bases in the Rift Valley region as losers protest the UDA primaries results.

There have been protests in Laikipia, which is part of the Rift Valley,as well as Baringo county and other areas. 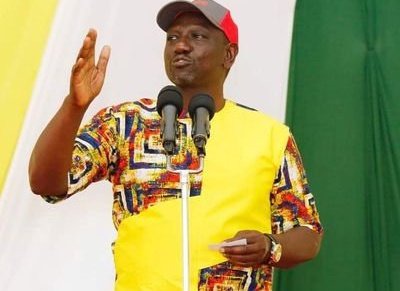