By Jeshi (self meida writer) | 4 days 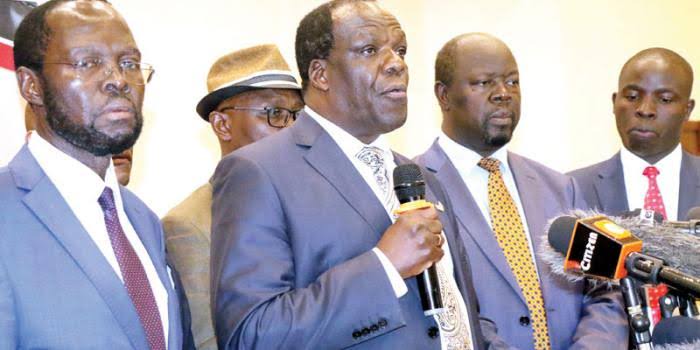 President Uhuru Kenyatta and DP William Ruto came into power in 2012. There first term was less of wrangles but corruption was in the rise. Counties stole public money which saw section of governers impeached in county assembly's only to be saved with senate.

Governor Lonyangapuo is in hot soup as he Risks impeachment. In the latest developments, the video posted by Nation Africa, Governor Lonyangapuo has defended himself from corruption. He has said that those accusing him over abusing County funds are his enemies. According to the Governor those stating he is corrupt are people who want to loot from the county but he is preventing them. 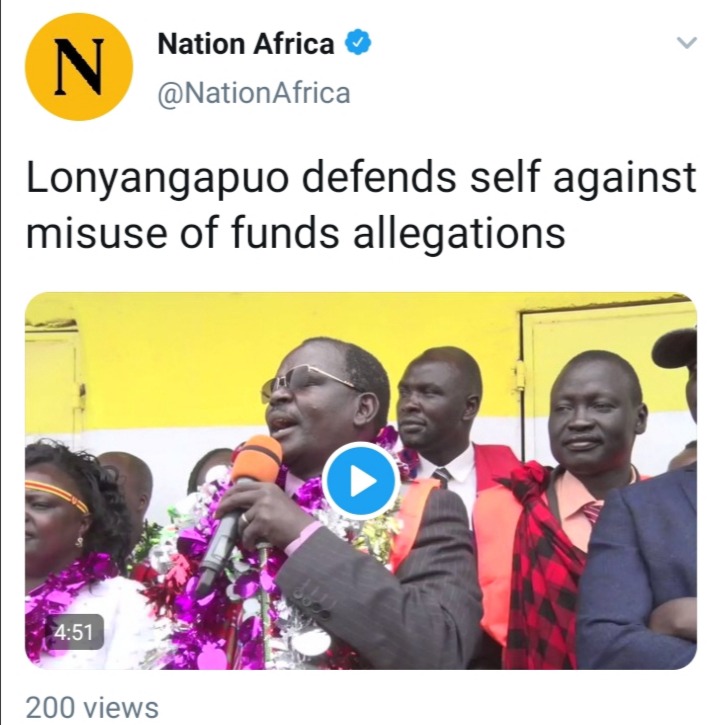 Remember Nyasuguta, Ex Vitimbi Show Actress? Here Are Some of Her Photos