Deputy President William Ruto will be vying for the presidential seat on a United Democratic Alliance (UDA) ticket. He has been engaging possible voters to support his political ambitions ahead of the polls. He has traversed various counties in Rift Valley, Western, Nyanza and the vote rich Mt Kenya region in charm offensive trails. 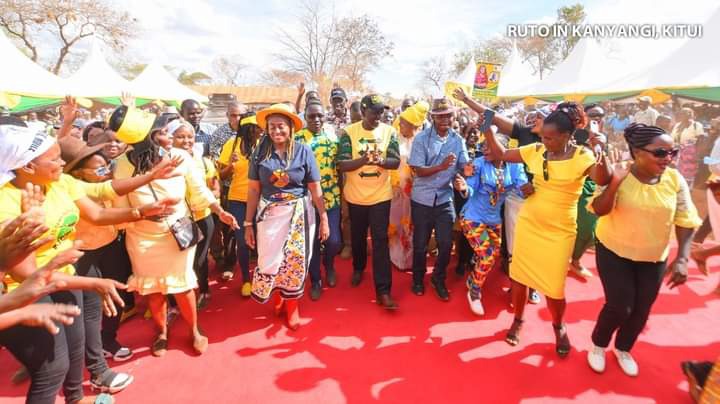 West Pokot County which is in the expansive Rift Valley covers an area of 8,418 square kilometres. It has a total of 20 wards in its 4 constituencies and 204, 453 registered voters according to updated IEBC register. The county is headed by Governor John Lonyang’apuo. 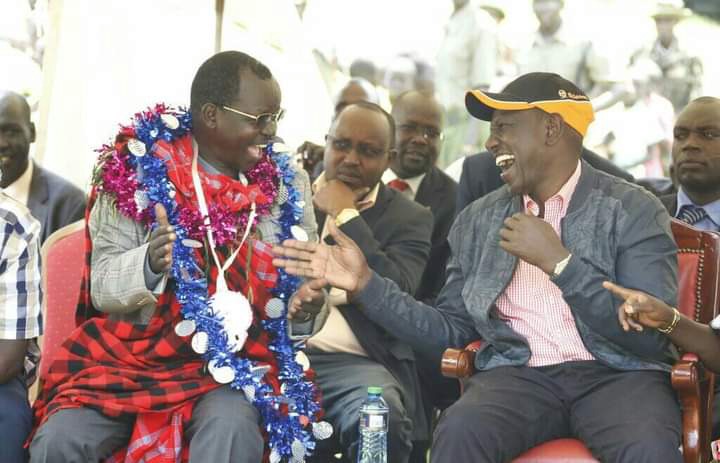 The country's second in command is banking on various vocal politician from the county to popularise his presidential candidature. These politicians include:

Moroto represents Kapenguria Constituency in the Kenyan National Assembly. He has been engaging in massive popularization and registration of members to the new UDA outfit. 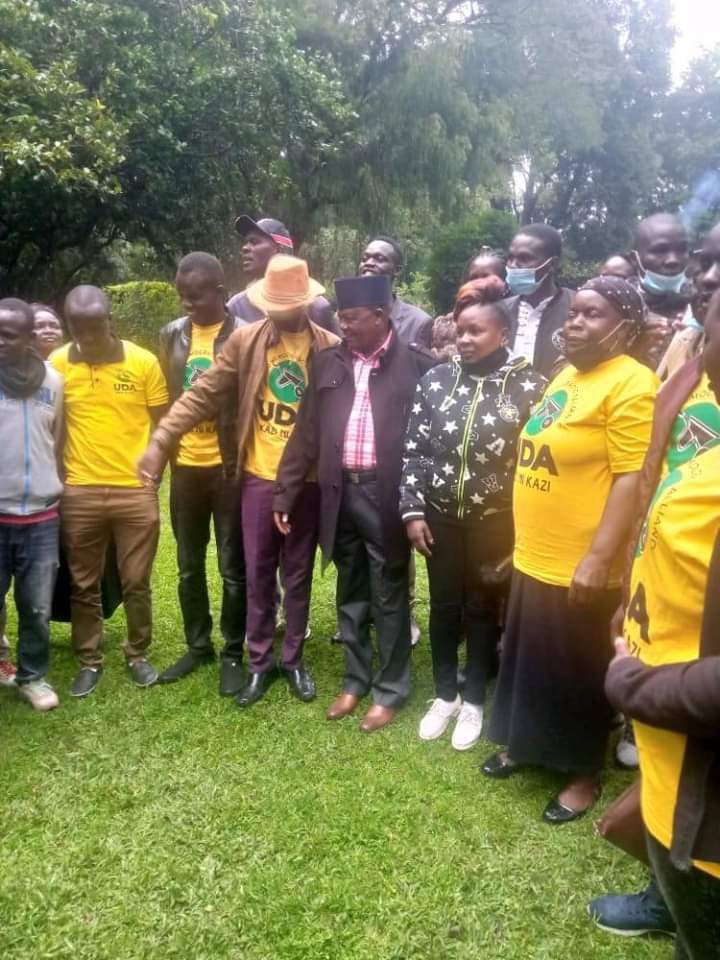 He is a close ally of Deputy President William Ruto. He firmly maintains UDA is the only party in the county that will sail through come elections next year.

Moroto was first elected to parliament in a by election in 2001. He was subsequently elected in 2002 General elections. He lost to Reverend murgor in 2007 parliamentary elections. 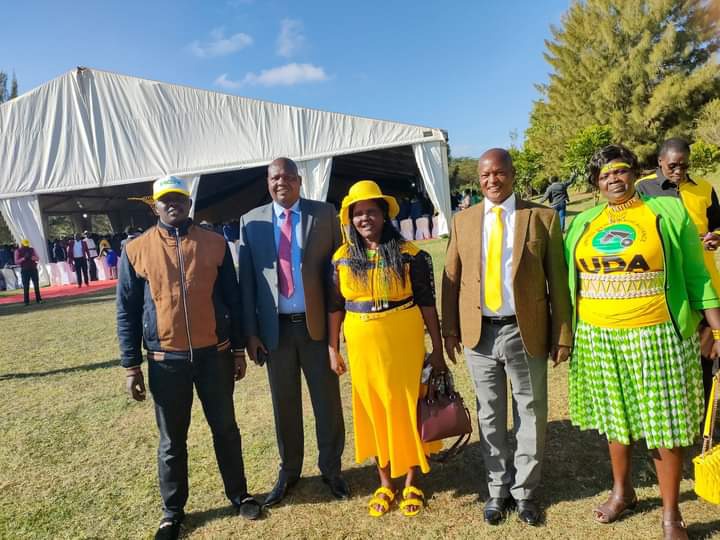 The first time legislator is an ardent and avid supporter of the Deputy President and his United Democratic Alliance Party. Lochakapong was first elected to serve the people of Sigor Constituency in West Pokot via a Jubilee ticket in 2017 general elections.

He holds Masters in Education from Kenyatta University and a Bachelor’s Degree in Education Science from the same university. He served as a principal and teacher with tha Teachers Service Commission from 1994 to 2017. He was a long serving principal of the popular Kapenguria Boys Secondary school. 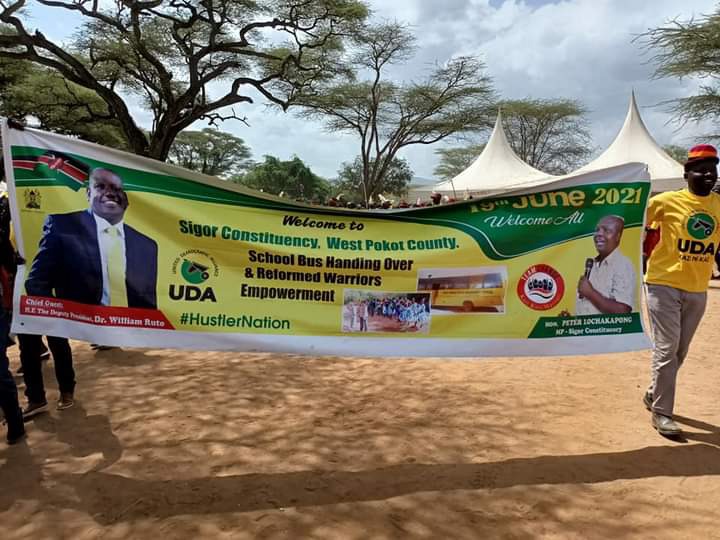 Lilian Tomitom is a popular political leader in the expansive County. She is among the most vocal female politician in Deputy President William Samoei Ruto’s women league headed by Kandara Member of Parliament Alice Wahome. 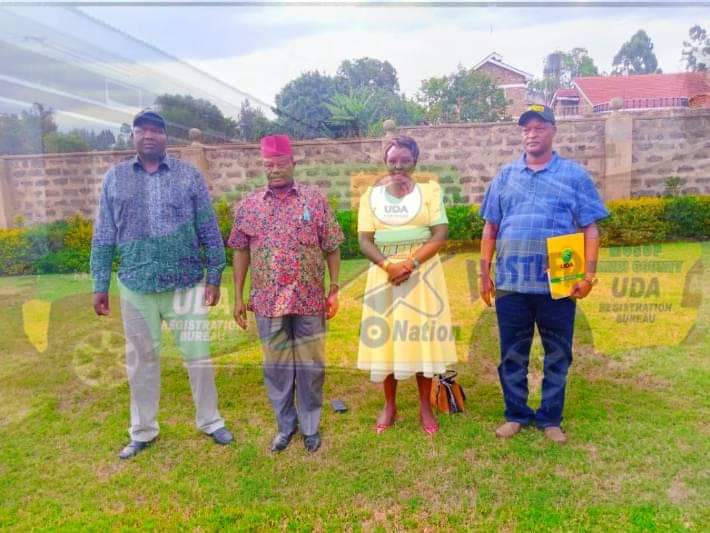 She holds a crucial role in popularising Ruto's presidential ambition in the county. She was elected to parliament in 2017 elections on a Jubilee ticket after she defeated Popular and seasoned leaders like Catherine Mukenyang. 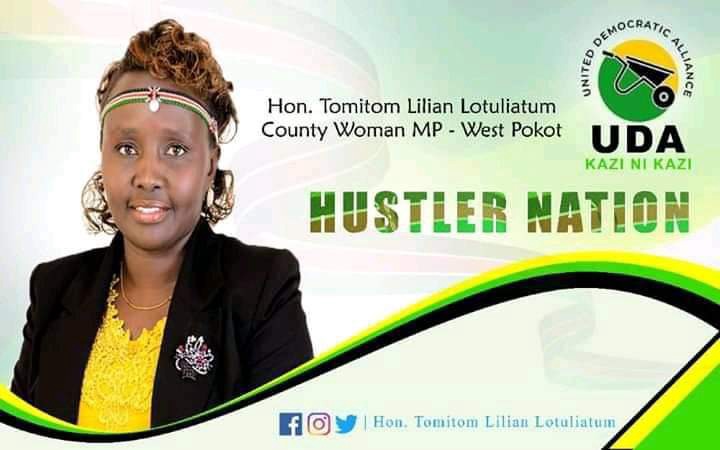 Hon Kaseuseu is a nominated Member of County Assembly in West Pokot. He was nominated by Gideon Moi's KANU party but has since decamped to UDA party associated with the country's second in command. He used to attend crucial KANU meetings with Gideon Moi including the recent OKA deals that took place. 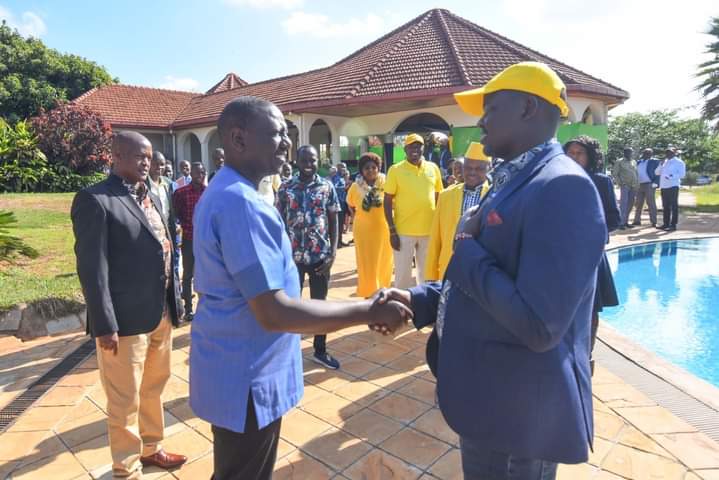 Kesheusheu is a very vocal and popular youth politician in the county who rose from grass but currently seating with political bigwigs in the county dictating how affairs are run.

Lomunokol is the current Member of Parliament for Kacheliba Constituency in West Pokot. He studied at Mount Kenya University and prior to entering parliament in 2013 he worked for the World Food Programme and the Kenya Red Cross Society. 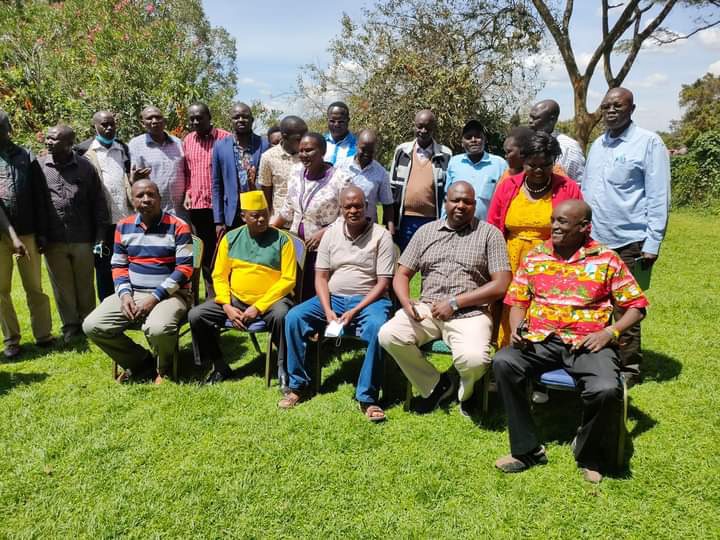 He has served as Kacheliba MP since 2013 when he was elected on United Republican Party ticket. In 2017 he vied on a PDR ticket and was re-elected after garnering 17,045 votes. 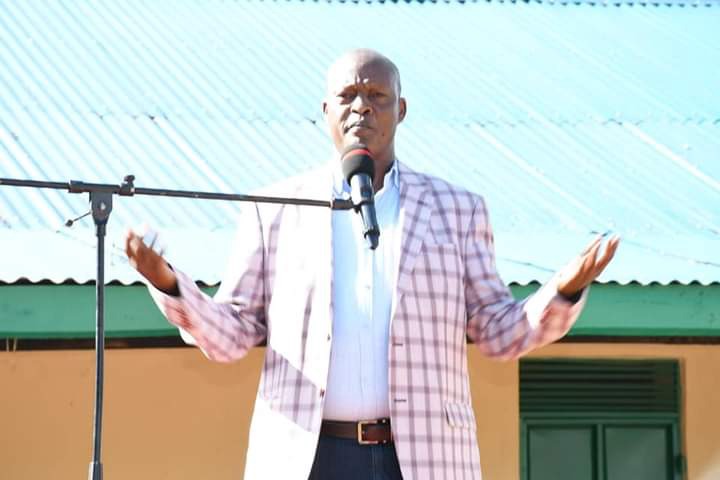 Currently he is a grassroot mobilizer of UDA in West Pokot County and is vocal in popularising DP Ruto's presidential bid ahead of 2022 Polls.