By Jakorayo (self meida writer) | 24 days

The country has been under high political tension after march 2018 handshake between president Uhuru kenyatta and opposition leader, Rt.Hon.Raila Odinga.The handshake between the two leaders gave birth to building bridges initiatives reforms.The reforms were majorly directed to following sectors of the economy;devolution, security, inclusivity and corruption. 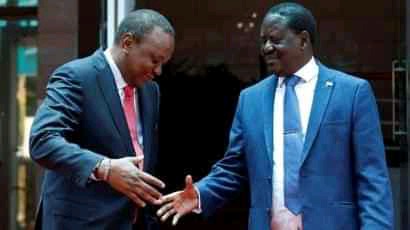 This handshake brought disunity between president and deputy because the deputy believed that the reforms were aimed at stopping his 2022 statehouse ambition.This reforms were taken to county assemblies where it was anonymously passed, same to national assemblies.The Building bridges initiatives were yet to be taken to referendum inorder for the public citizens to have opportunity to make their decision through the ballot before a court order termed the reforms unconstitutional.This was the first puncture to the building bridges initiative train. 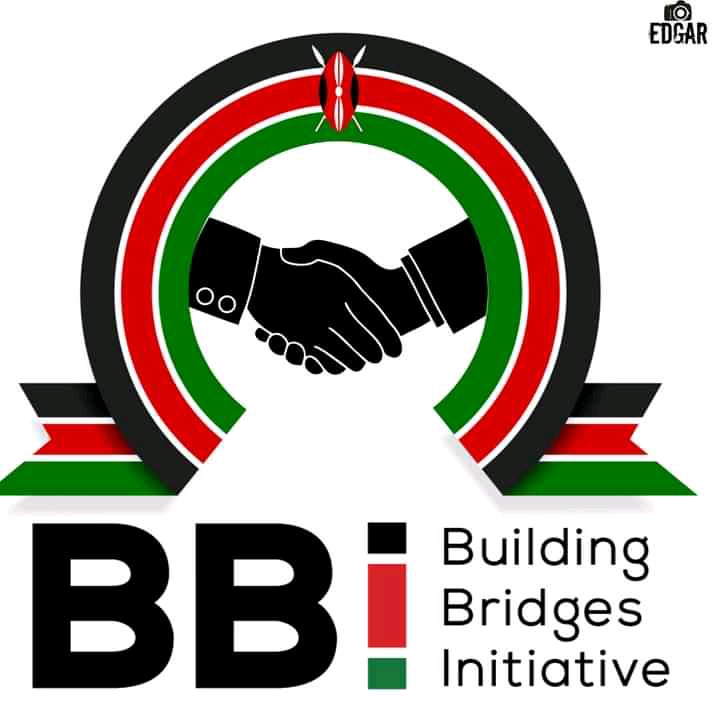 The second puncture has today occured to the building bridges train after juja by-election.The main contenders for the by-election were candidates from the hustler nation, associated with deputy president William Ruto and deep state that is normally associated with president Uhuru Kenyatta.The outcome of the election has been neutral since neither the two leaders managed to carry the day.The winner of the election is George Koimbori of PEP party garnering 12159 votes against jubilee's Susan Waititu who managed to garner 5746 votes. 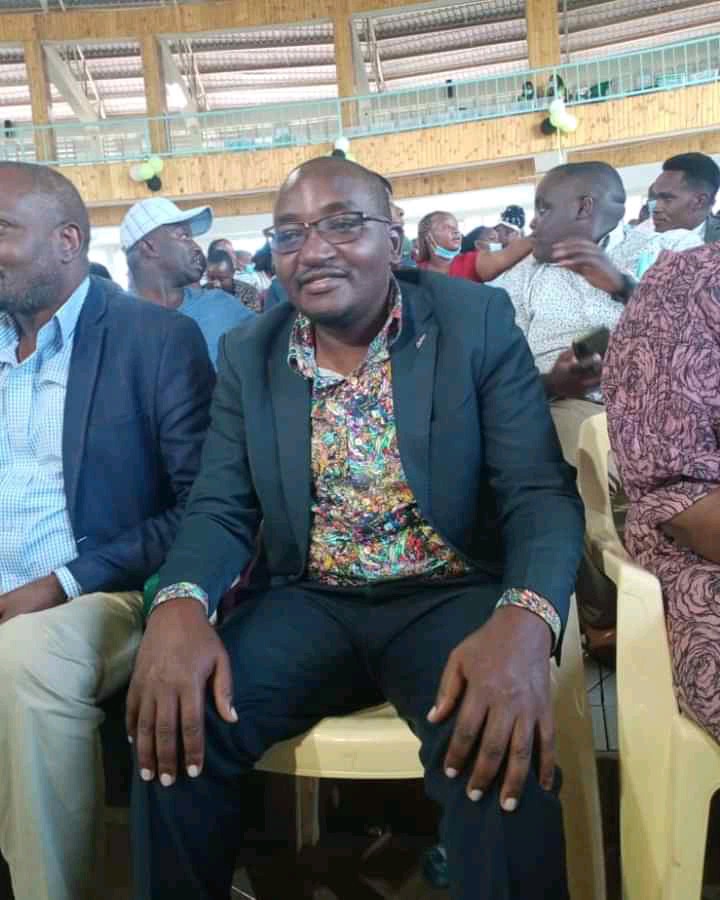