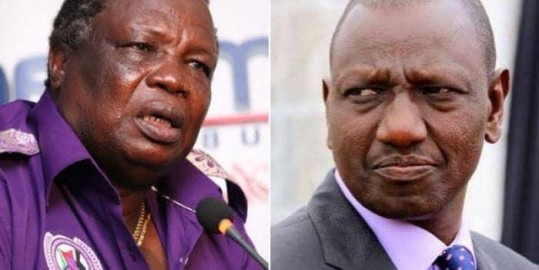 COTU Secretary General Francis Atwoli is adamant that Deputy President William Ruto will not be victorious in next year’s Presidential election. 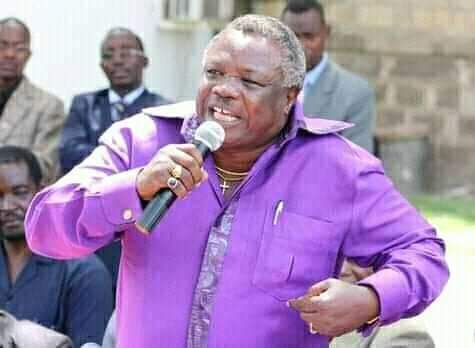 Atwoli argues that ever since the handshake between President Kenyatta and opposition leader Raila Odinga in 2018, a rift developed within the executive that has led Ruto to publicly criticize the current regime instead of supporting it and this will end up ruining his chances of occupying State House once President Uhuru Kenyatta’s tenure.is over. 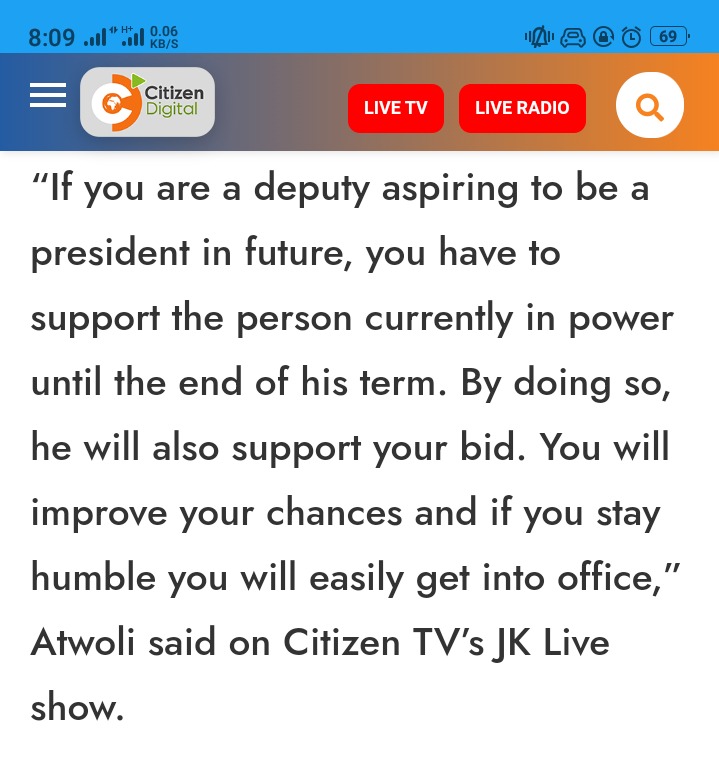 Atwoli demanded that the very reality that Ruto's greatest rival on paper is Odinga makes it much more hard for the Deputy President to arise successful given the abundance of political experience that the ODM pioneer brings to the table. 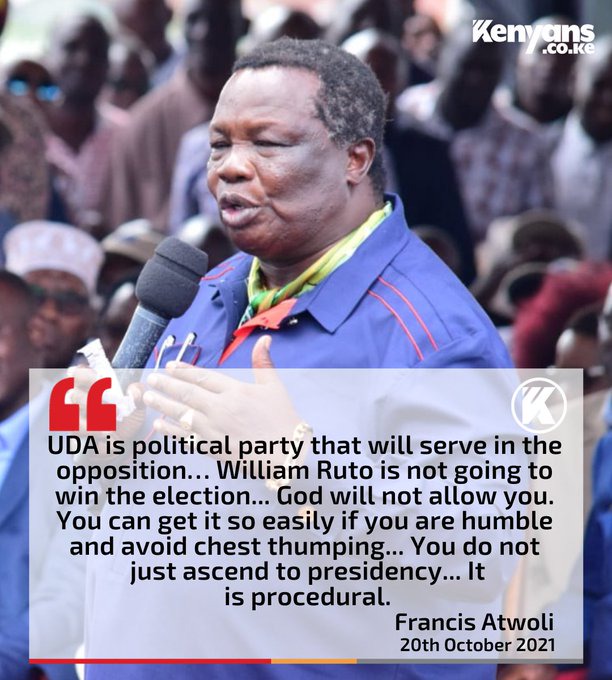 "Raila was known as an administration project however it is the alternate way round the public authority is Raila's task. The man got into governmental issues at fourteen years old which implies he is prepared and adroit with regards to political issues. He is an awesome tactician and the main way you can stop him is by utilizing a great emergency course of action," Atwoli said. 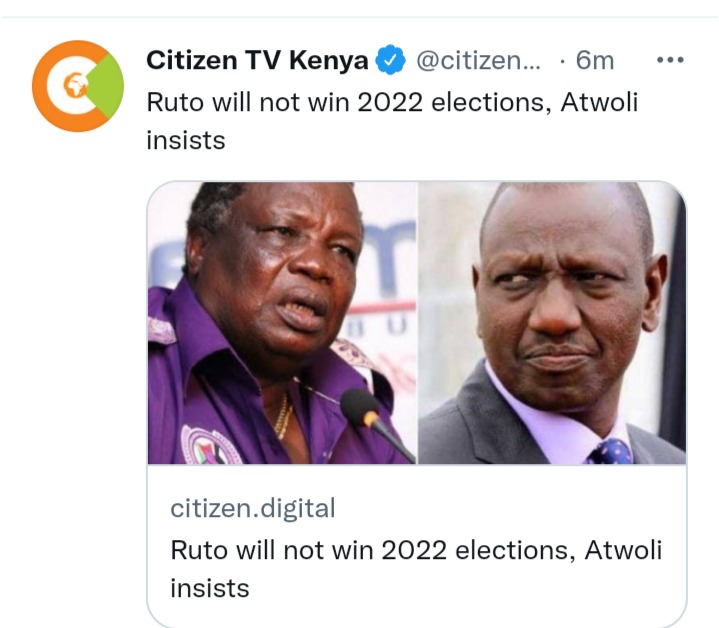