National emblems include flags. As a national symbol, each country has its own flag. In the 18th century, the first flags were flown to show that we owned a piece of land and ruled over the people and land. 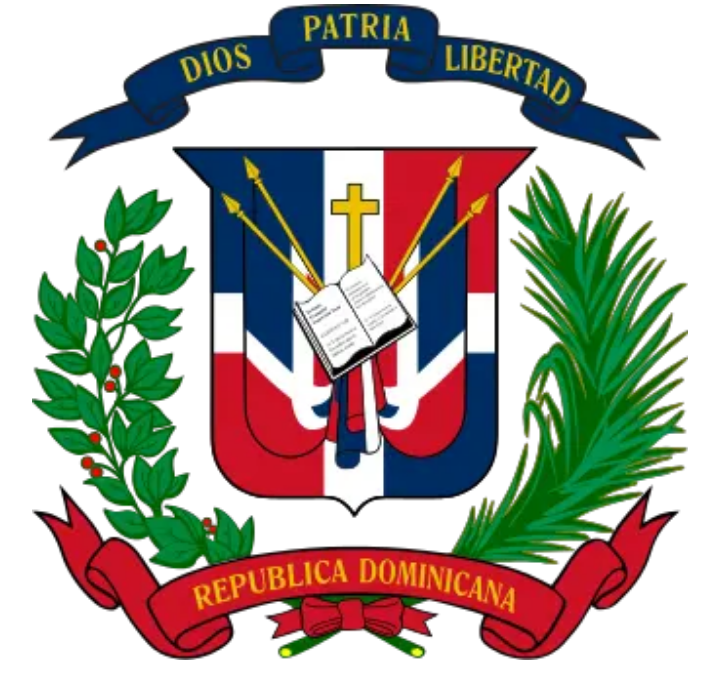 Why do there seem to be so many different flags around the world? What are some of the most popular flag symbols? What do the flags' colors signify?

Most individuals ask themselves these questions when they see different flags from different countries.

Leaders, communities, gods, merchant and artisan guilds, ships, and towns were all represented by flags.

A flag was frequently treated with the same reverence as the person or thing it symbolized. Losing a flag in battle was a major setback.

The capturing of an opponent's flag can be a game-changer. Religious symbols were frequently depicted on flags, which were flown at both religious and state events.

Are you aware that the Bible is the only country whose flag features the Bible?

The Dominican Republic is this country's name.

We think of the Dominican Republic when we think of sunny weather and beautiful beaches.

The Dominican Republic is the world's only country with an image of the Holy Bible on its national flag, something you probably didn't know.

Yes, the national flag has a blue-red-blue-red design with a white cross in the middle.

The flag of the Dominican Republic is a national emblem, along with the coat of arms and the national anthem.

The colors blue, white, and red on the flag represent liberty, salvation, and the blood of heroes.