By Hottestnews (self media writer) | 3 months ago 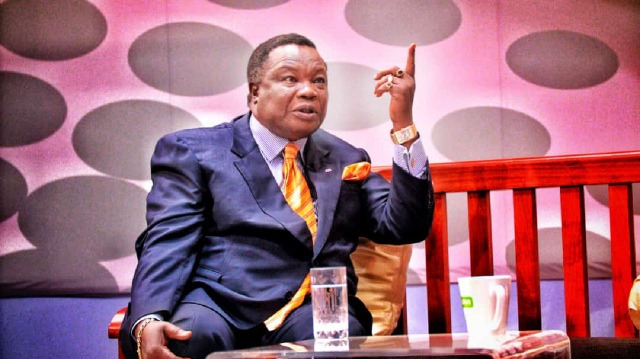 According to the report, Atwoli claims that Mudavadi and Bungoma senator Hon Moses Wetangula are using their parties for business purposes.

He alleged that the two are receiving some funds from deputy president William Ruto and yesterday's event had been even funded by UDA party leader. According to him, Mudavadi and Wetangula are leading Mulembe nation to the wrong direction. 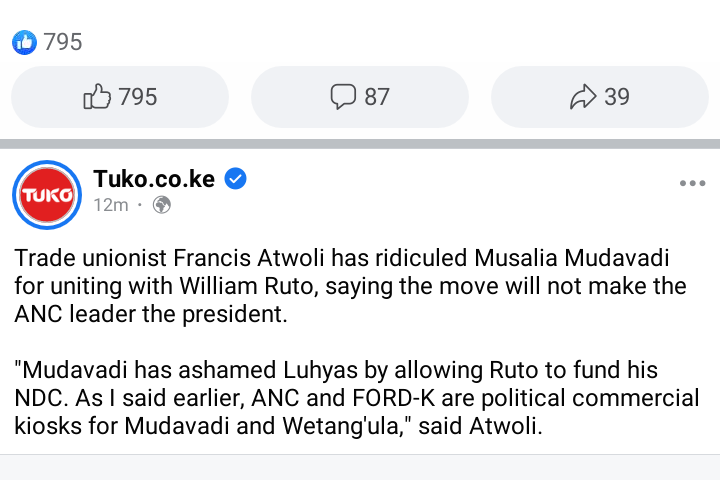 Speaking yesterday, Moses Wetangula confirmed that they were expecting such reactions from their competitors and revealed that they will not be shaken. He even claims that some have already booked some hotels where they will be answering Mudavadi following his move. 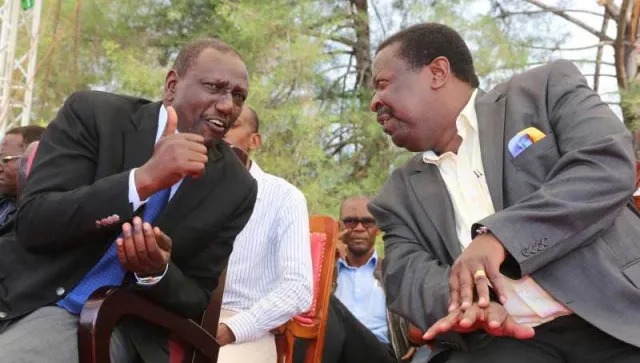 Content created and supplied by: Hottestnews (via Opera News )

"Kalonzo Musyoka Will Be Back To Azimio Sooner Than Later" Azimio Politician Says.