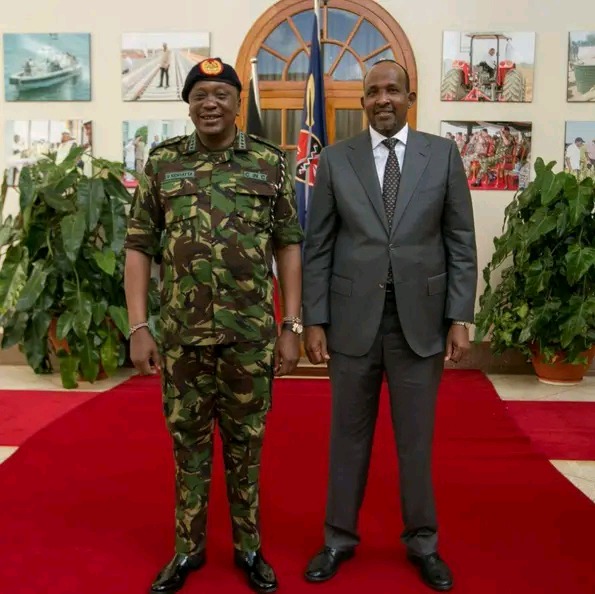 Garissa Township MP Aden Duale has thrashed the appointment of Head of Civil Service, Joseph Kinyua to chair the crucial committee which will oversee the handover of power to the next President after the August 9 general election.

However, according to Duale, a key ally of Deputy President William Ruto, Uhuru's appointments are illegal as Dr Kinyua has never been appointed as Secretary to the Cabinet.

During his first term in office, President Kenyatta had nominated Dr Monica Juma for the position but she was rejected in Parliament by the MPs. Since then, her replacement was not appointed.

With this new push and pull over Uhuru's appointments to oversee the transition of power from the current government to the next, it remains to be seen if the Ruto axis will move to court to block the team from executing their roles.