Emilio Stanley Mwai Kibaki CGH was a Kenyan politician who served as the third President of Kenya from December 2002 until April 2013 and is regarded as one of Kenya's founding fathers.

He had previously served as the fourth Vice-President of Kenya for ten years from 1978 to 1988 under President Daniel arap Moi.The youngest of eight children, Kibaki was born in 1931. His academic performance in secondary school earned him a scholarship at Uganda’s Makerere University, where he studied economics, history, and political science.

Mwai Kibaki exited the academia world to join politics, he returned to Kenya in 1960 as the Independence preparations got well underway.

This was an opportune time that the country had experienced a decade of national political awakening incorporating efforts by freedom fighters as well as politicians that were agitating for self-rule through political mechanisms.

How many wives did Kibaki have?

Mary Wambui was born in Othaya in Nyeri County, Kenya. She is the former Member of Parliament for Othaya Constituency in Nyeri County. She was elected to the 11th Parliament on The National Alliance (TNA) party ticket in Jubilee Coalition in March 2013.

She was allegedly Kibaki's second wife. The Wambui family claimed that Mwai married Mary in 1972 under Kikuyu customary law and have a daughter, Wangui Mwai. In 2004 the media reported that Kibaki has a second spouse allegedly married under customary law, Mary Wambui, and a daughter, Wangui Mwai. After the news broke, the State House released an unsigned statement that Kibaki's only immediate family is his wife, Lucy and their four children.

However, Wambui became the subject of media attention after Kibaki became President in 2002 - with the peak coming in 2009 when the President called a press conference only to insist that he only had one wife.

While the Head of State and his wife, the late Lucy Kibaki, blamed the media for claiming that he had another wife - the blame was partly on the President's handlers.

Late former President Kibaki is said to have known Wambui for 30 years and to have married her in a traditional rather than civil ceremony. Wambui's daughter Winnie has referred to Mr Kibaki as her father. 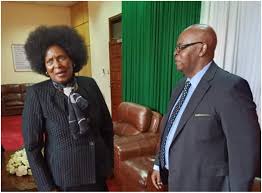 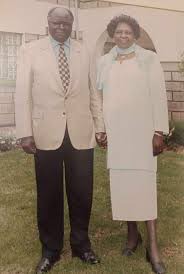 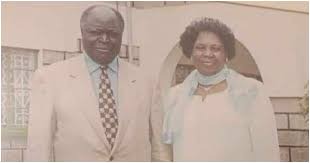 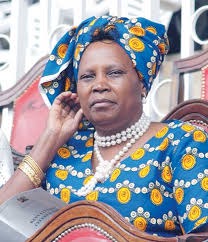 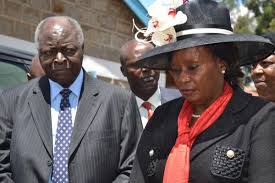 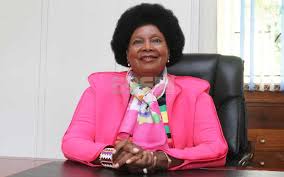 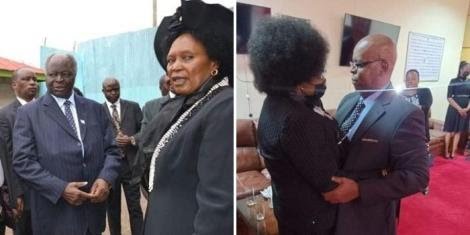 Lucy Muthoni Kibaki was born in 1940 in Mukurwe-Ini to the Reverend John Kagai and Rose Nyachomba. She was the wife of Kenya’s third President Mwai Kibaki. She served as First Lady of Kenya from 2002 to 2013.she was the first wife of late former president kibaki.

The Late Lucy Kibaki was educated at Alliance Girls High School then trained as a teacher, and rose up to the post of Principal in Kiambu Teachers Training College (KTTC) before retiring. 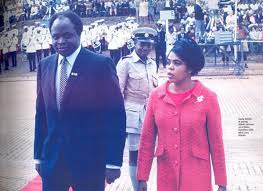 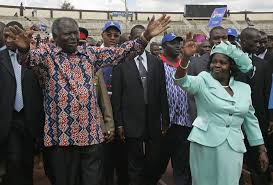 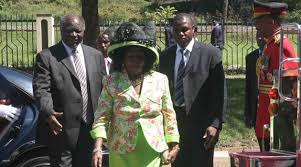 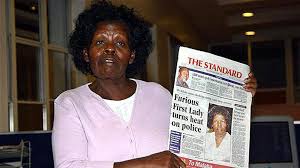 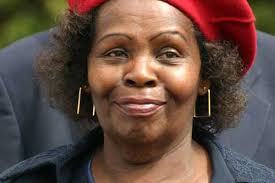 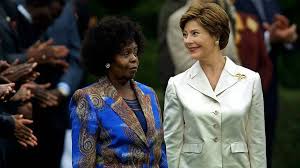 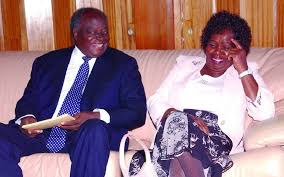 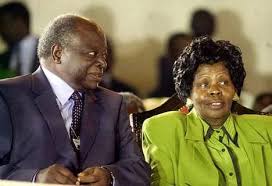 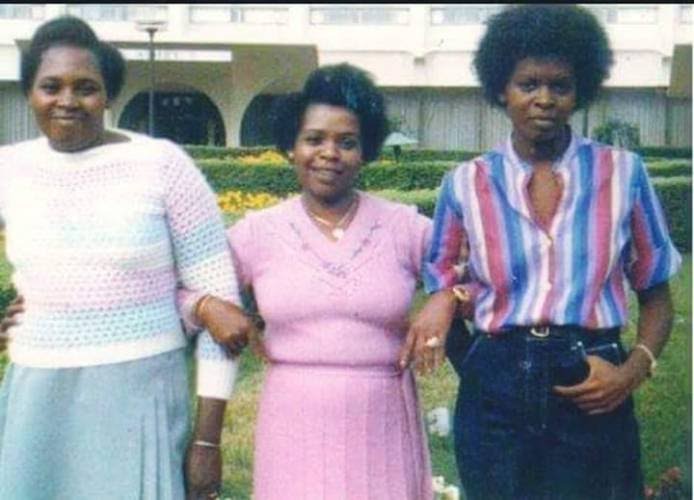