By PoliticalNewsAnchor (self media writer) | 1 month ago

Raila Odinga will be shooting his last shot in the coming august polls after series of disappointment in the previous polls, hence after 9th august he will either be in power or retired from politics. 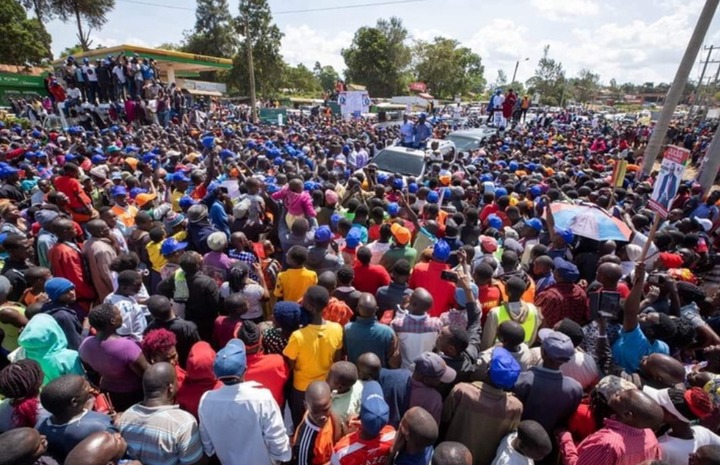 Former prime minister Raila Odinga after the earthquake pronouncement on Monday at KICC held his first rally today in Narok to continue with their vote hunting mission, and also to mobilize grassroot supporters into Azimio political bandwagon 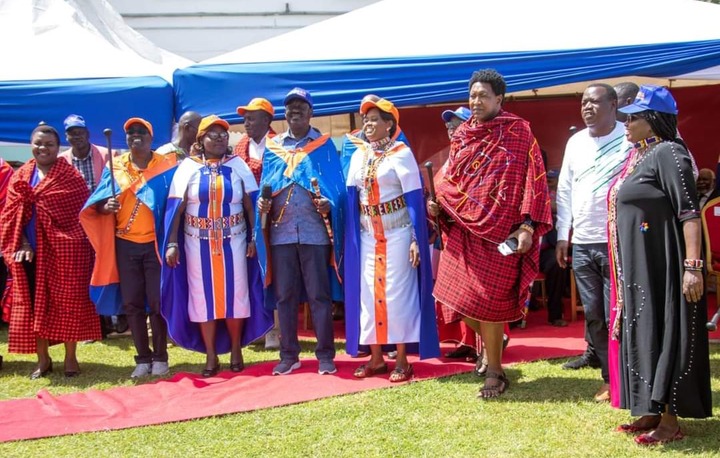 Raila Odinga has elicited reactions over his remarks on social media with UDA supporters ganging up on him. In a post shared on his account, he has issued a bold message to Kenya Kwanza Alliance that it's when they have started and their is tension already in their camp. Mocking Ruto indirectly he has revealed that some people are telling him to start cutting trees early to pave his way home after giving him a senseless defeat come august, but as a man who value environmental science he won't do that.

UDA supporters have elicited reactions saying Raila should not think that if huge crowd grace his rallies then it's an automatic that he will win august polls. They argue that nothing will change the fact that Raila will never be the president after losing three consecutive polls that's 2007,2012 and 2017.

On the other hand, Raila's supporters have remained firm stating that it's Baba time and nothing will stop that from happen. They also advice the Kenya Kwanza team that they should start being used to Raila as the 5th president if the republic of Kenya. Below are the reactions