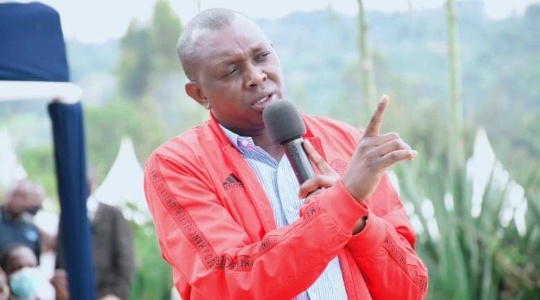 Deputy President William Ruto’s ally Kapseret Member of Parliament Oscar Sudi has castigated the head of Directorate of Criminal Investigations(DCI) George Kinoti over an alleged raid at businessman turned politician Jimi Wanjig’is offices. In a video shared on his social media pages, the MP in a strong-worded statement claimed that DCI has a personal conflict against Wanjigi after the businessman won a case that saw Kinoti convicted.

According to Sudi, this is after Kinoti was given a four-month prison sentence at Kamiti Maximum prison after he was found guilty of contempt of court. Wanjigi had sued Kinoti for illegally retaining his firearms after the police raided the businessman's home in 2017. 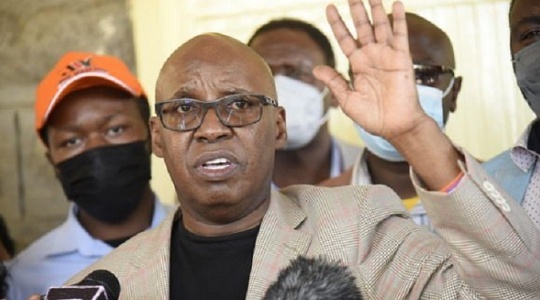 "Kinoti is going after Jimi Wanigi who fought for his rights and saw Kinoti jailed. The DCI boss has now decided to send all those police officers after Wanjigi. No one owns democracy in Kenya," Sudi stated. 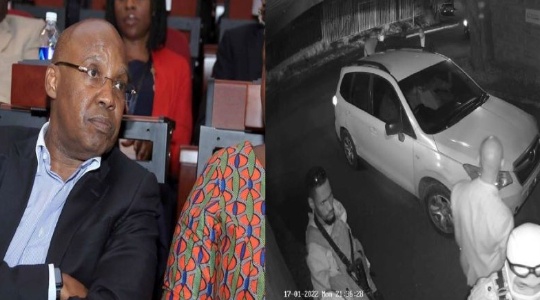 By the time this was being published, police officers were still inside Wanjigi’s offices. However, his supporters also camped at the gate as they chanted anti-DCI slogans. It was further reported that Wanjigi, who aims to contest in the 2022 presidential race, plans to address the media before he is whisked away by the police. Wanjigi has been at the centre of a land tussle over a piece of land worth over Ksh1.2 billion in Westlands, Nairobi which is alleged to be the cause for the raid.