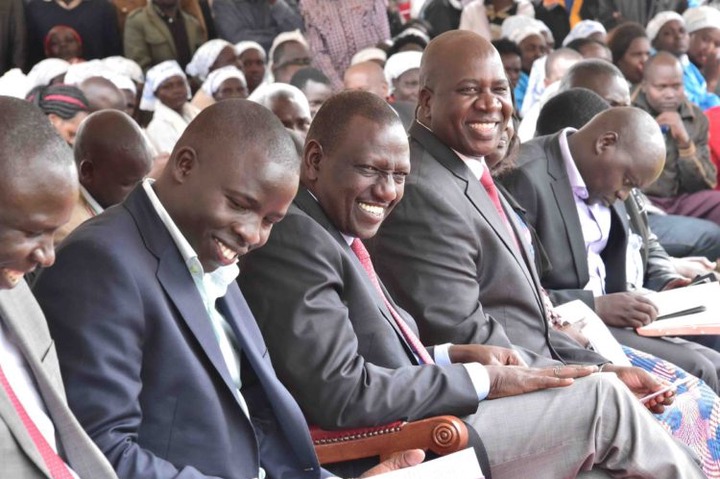 Kandara Member of Parliament Alice Wahome has now revealed the number of times she lost elections before she finally emerged victorious.

According to Wahome who was speaking on Citizen TV Live show on Tuesday morning, she unsuccessfully made a stab at Kandara Parliamentary seat twice, and her third attempt she won.

Further, the deputy president Dr William Ruto's close ally averred that he persisted in her quest to be an elected lawmaker so that she earns a space to serve her electorate. She argued that the Orange Democratic Movement (ODM) politicians had more space in the government than the ruling party Jubilee. 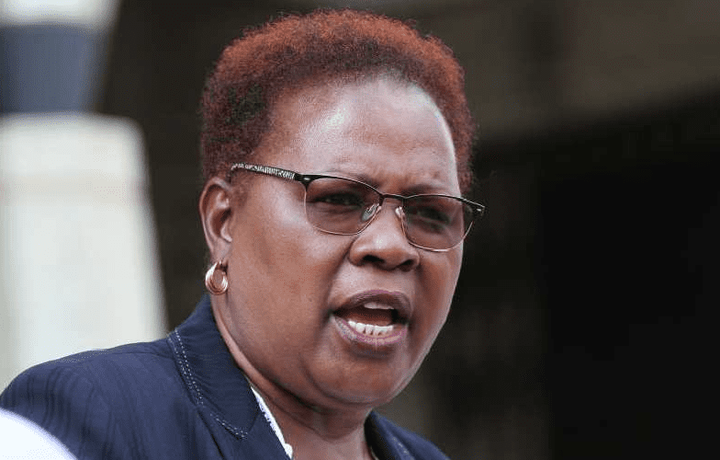 Wahome is serving her second term as Kandara MP after she was re-elected in 2017 on a Jubilee ticket. She was first elected in 2013 on the defunct The National Alliance (TNA) ticket.

She is a fearless defender of Dr Ruto. She has vowed to support his 2022 presidential ambitions and dismiss the implication of threats and intimidations from any quarter on her resolve.

The MP is among other Tangatanga adherents who were dismissed from Parliamentary leadership positions for associating with Dr Ruto, following wrangles in the ruling party and the fallout between president Uhuru Kenyatta and his principal assistant. She was the vice-chairperson of Justice and Legal Affairs Committee (JLAC) in the National Assembly. 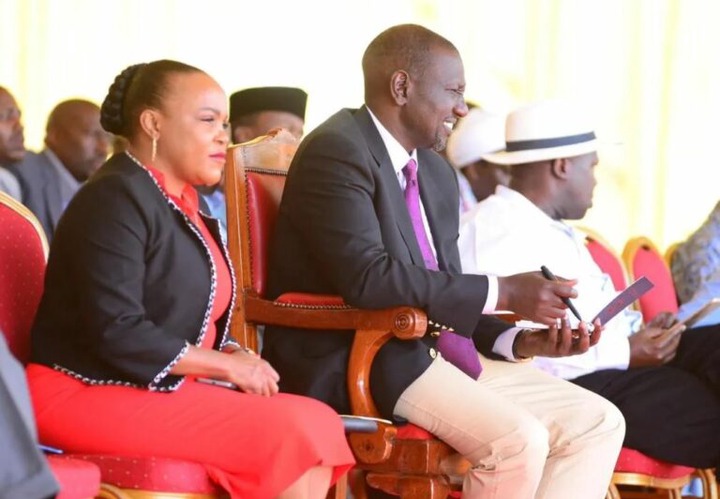 When Ruto decamped from Jubilee and revamped Party of Development and Reforms (PDR) into United Democratic Alliance (UDA), Wahome, together with all Tangatanga MPs followed him.

Wahome will be defending her seat in 2022 August general election on a UDA ticket.