Who Are The Highest Paid Presidents In Africa 2021?

By KimKinara (self media writer) | 4 months ago

African leaders are generally considered the number one citizens of their respective countries, and understandably so, the leadership role bestows a lot of prestige on the person honoured with it and places them far above the average citizen. 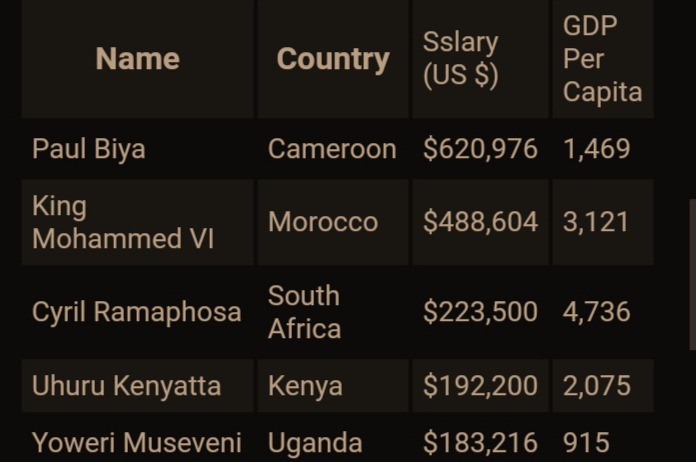 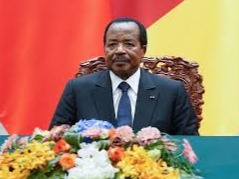 Paul Biya is a Cameroonian politician serving as the president of Cameroon since 6th November 1982. He is the second longest ruling president in and the oldest head-of-state in Africa. 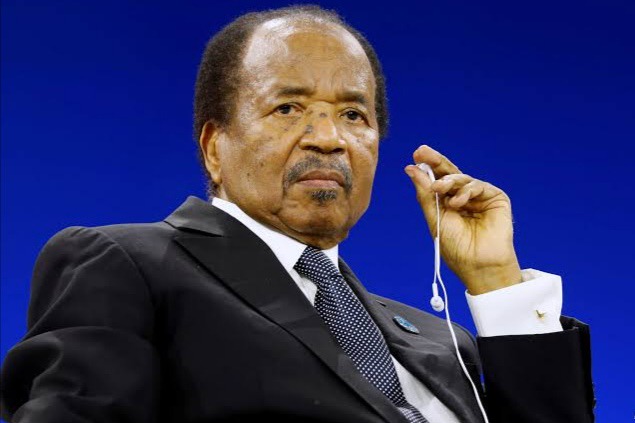 He is the highest paid African President with a sum of $610,000 that equals Ksh61 million per annum. 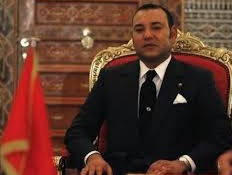 Mohammed VI is the King of Morocco and he belongs to the Alaouite dynasty and ascended to the throne on 23 July 1999 upon the death of his father, King Hassan II. Upon ascending to the throne, the king initially introduced a number of reforms, and changed the family code Mudawana which granted women more power. 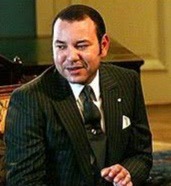 The king has vast business holdings across several economic sectors in Morocco. His net worth has been estimated at between US$2.1 billion and over US$5 billion. A Moroccan magazine has taken the unprecedented step of publishing details of King Mohammed VI's salary. 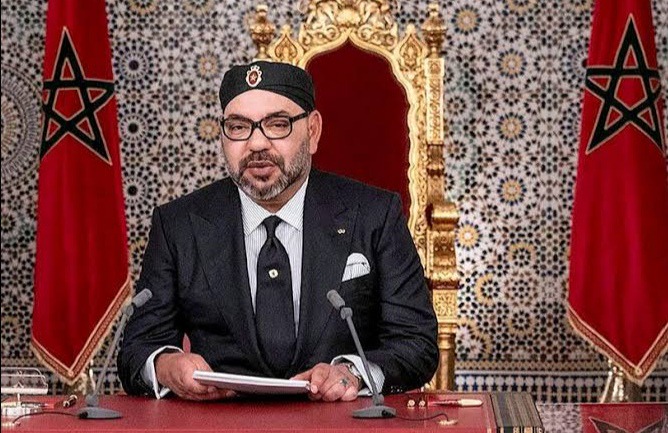 The French-language magazine Tel Quel says the monarch earns less than a typical company director in the developed world, under $45,000 a month. The annual expenses of the royal court are said to be around $250m. 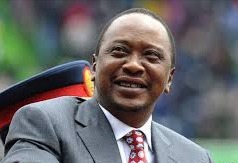 Uhuru Muigai Kenyatta is a Kenyan politician who has served as the President of Kenya since 2013. The President currently earns Sh1.7m a month which will now go down to Sh1,350,000 a month, or 16.2 million a year. He also served as Deputy Prime Minister from 2007 to 2013. 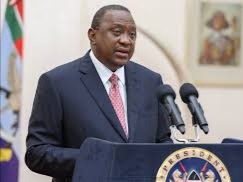 Currently, he is a member and the party leader of the Jubilee Party of Kenya. This has been referenced from Business Insider Africa.