By Muruwanjama (self meida writer) | 1 months

Though Uhuru is being dismissed as a retiring politician with no consequence in the future of Kenyas' political landscape , he strongly remains the gatekeeper of the succession matrix and beyond. There's no serious political analyst who can dismiss a politician that has ascended to become a president in Kenya. 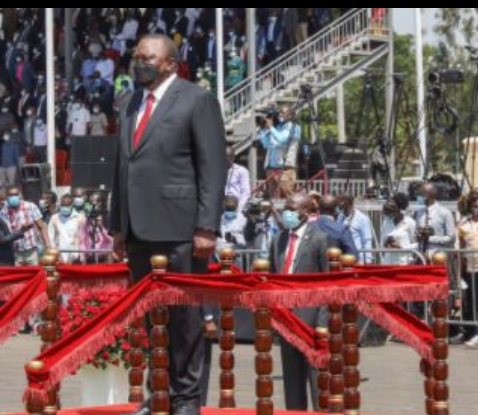 From the day Uhuru Kenyatta joined politics in the mid 1990s he has always been making well calculated moves that have borne him political success. For a politician who got elected as the president in his second attempt is not a mean achievement. Though many may not appreciate , he has successfully stabilized Kenyas' politics in his second term which had been threatened by the Nasa brigade.

Unlike other former presidents who had no control over succession politics, Uhuru is largely seen to have the control. He has held his cards close to his chest as all aspiring candidates desperately waits for his endorsement. After pacifying the apolitical nation of the Luo and even crafting a coalition pact with ODM, it should not be interpreted that he has endorsed the ODM candidate. Few days ago Raila Odinga seemed to be parting ways with Uhuru, later on Uhuru hosted Kalonzo and indicated his support for Kenya one. Even before the dust has settled the Jubilee-ODM pact was on the way.

Uhuru is a politician who is unpredictable and changes his move quickly before an opponent strategizes on how to counter him. In 2013 Musalia Mudavadi had been promised his support only for Uhuru to retract. Deputy President thought he will overshadow his boss during the second term and succeed him only to be sent to the oblivion in his second term. It will be not surprising if Raila Odinga is dropped like a hot potato as Uhuru charts another path. 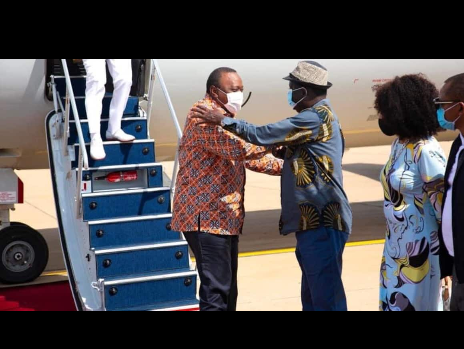 Even though the president seems to have lost Mount Kenya support, the coming months may prove otherwise if he makes his excursion in the region. If he has endeared himself to the Nyanza region and received warm welcome , regaining his support in the mount Kenya region will be an easy task.Meanwhile Kenyans should wait patiently to see how he unveils his succession plans.

Content created and supplied by: Muruwanjama (via Opera News )