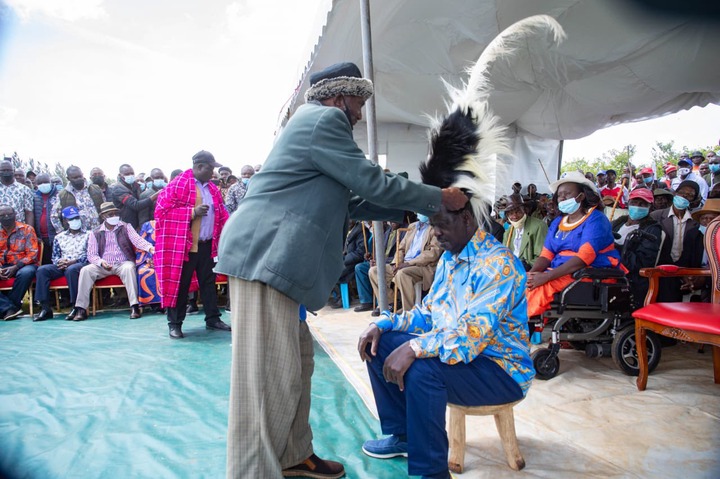 Whereas on the surface residents of the region unanimously endorsed Raila Odinga as their preferred presidential candidate beneath the optics there are serious unresolved issues of betrayal among the Kuria and their neighbors the Luo over the distribution of leadership positions in Migori County. The two communities, one Bantu and the other Nilotic make up the bulk of the population in Migori County and have been negotiating over leadership positions at the county level. 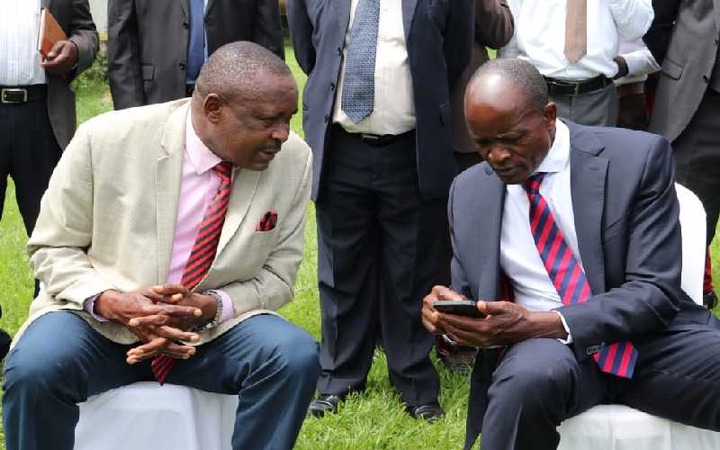 Christopher Rusana (left) with outgoing Governor Zachariah Okoth Obado. Rusana from the Kuria ethnic community is a frontrunner in the gubernatorial race.

In 2013, Raila Odinga was directly involved in a negotiated democracy within Migori County. The Kuria people got Woman Representative, Deputy Governor, and Senator. Luos settled on Governor.

In 2017, Dr. Machage led a revolt against ODM Party and supported Jubilee. The Kuria community ended up with only a token of Deputy Governorship. The argument was that a majority voted with Machage and therefore could not have a say in the running of affairs in the county government.

It was apparent today that Kuria elders want more involvement in the region's political destiny and joining Azimio la Umoja is their safest bet. The question remains however whether staunch Ruto supporters such as Kuria West MP Mathias Robi may not scuttle another opportunity for a negotiated rotational leadership. 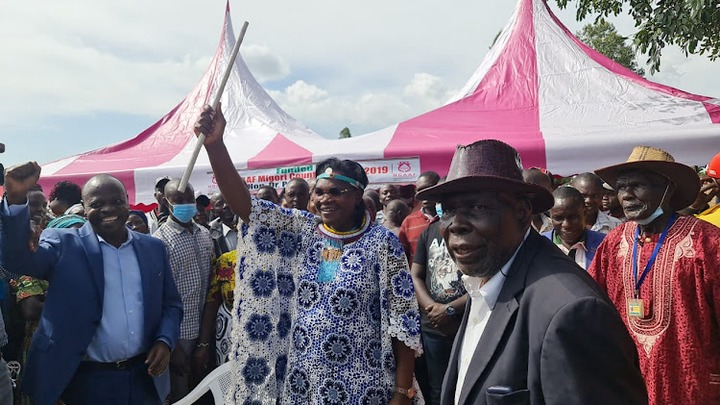 Top: Senator Ochilo Ayacko and (bottom) Woman Rep. Pamela Odhiambo have both been coronated as Kuria elders to vie in the upcoming gubernatorial race where the Kuria have their own Dr. Phillip Ogwari Mwabe. Coronation as a Kuria elder may not carry much weight in this region.

Migori Deputy Governor Mwita Mahanga has repeatedly confirmed his position as a member of the ODM Party, something that cannot be said about his boss Zachariah Okoth Obado who keeps prevaricating between ODM and PDP.

22 aspirants have shown interest in the Migori County Gubernatorial race. 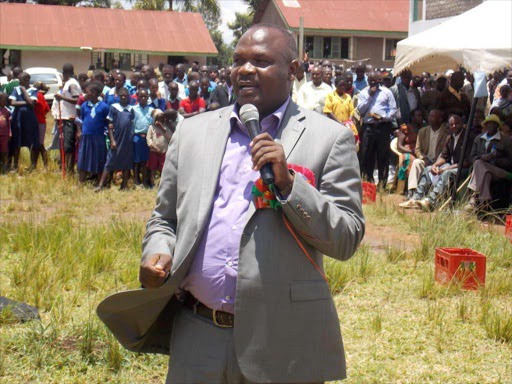