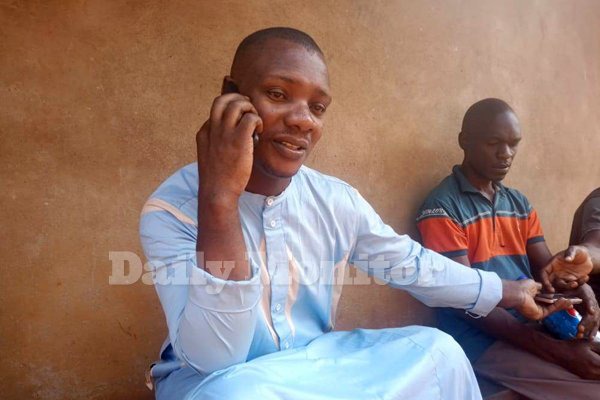 Uganda opposition leader (Ugandan watchdog) Robert Kyagulanyi, on stage known as Bobi Wine, has called on Uganda's political partners and Ugandan citizens in general not to agree to take the results of the January presidential election, which he said was undermined by widespread illegalities and electoral malpractices.

At least four supporters of the National Unity Platform (NUP) who were allegedly kidnapped in January 2021 by gunmen believed to be security operatives have reemerged. 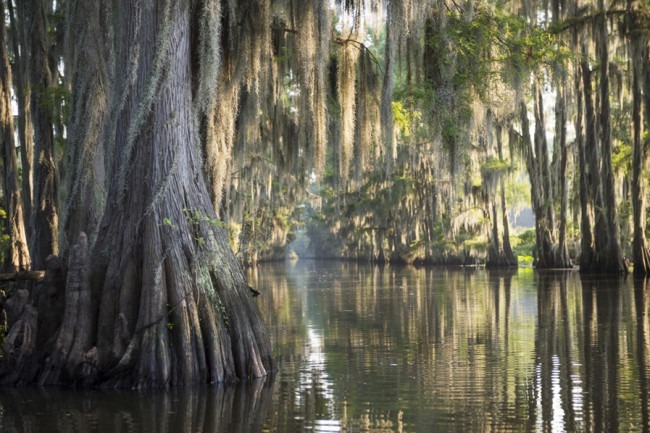 Nonetheless, the Ugandan security and military agencies have stepped up processes to ensure no one has attentions to his call following his call for demonstrations in protest of the Electoral Commission (EC) declaration of president Yoweri Museveni as the winner of the January 14 presidential elections. 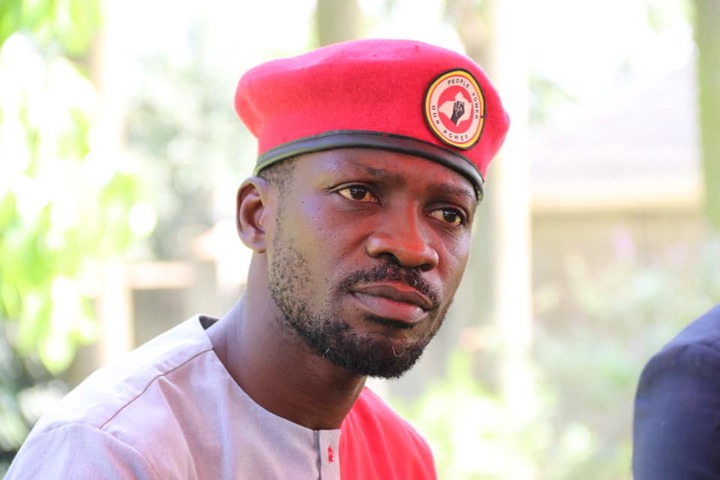 Meanwhile, Mr. Nkinga claimed that they were ordered not to talk then they were dumped in the Kibukuta swamp near Jalia City around 11 pm after spending several days in unknown imprisonment.

So far, 200 Young people with dreadlocks and those who are suspected of the Bobi Wine crew have been arrested on allegations of having suspected and illicit drugs.

Uproar in Isiolo County as Leaders Lament Over Insecurity Region

Detectives Launch Manhunt For Kajiado Man Who Is Suspected Of Killing His Two Brothers Over This.

RIP: Beautiful Photo of Dr. Ekuru Aukot Who Was Killed by Bandits

8 Police Officers Killed In An Ambush