Youthful Bungoma Politician Spends A Night In Prison After Doing This

By ShamuAshale (self media writer) | 11 months ago 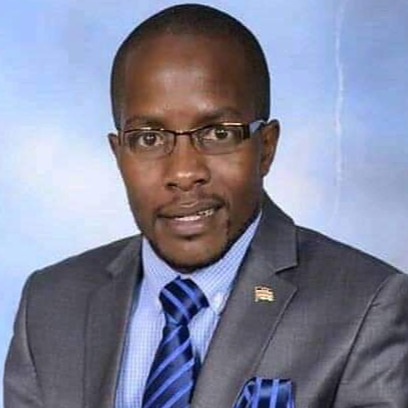 A Youthful politician in Bungoma County spend a night at Bungoma GK Prison after failing to raise Sh20,000 bond and two surities of the same amount.

Earlier on Nandalwe had been arraigned at Sirisia law court through an online hearing.

A Bungoma law court magistrate George Omondi heard the case where the accused person had been arrested for contravening the government directive against Covid-19 by hosting youths in his home. 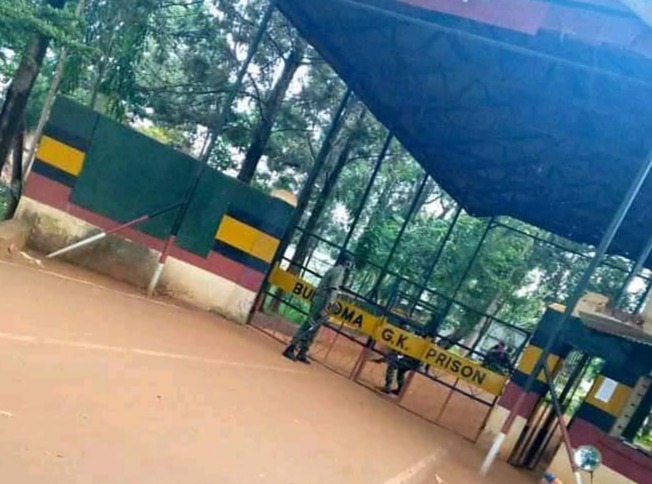 The court was told that Nandalwe hosted Bakolongolo age set youths at his home in Russia village on June 19 against the government directive to minimize the spread of the global pandemic Covid-19.

Nandalwe denied ever participating in such a meeting and was released on a Sh20,000 bond and two surities of the same amount.

Nandalwe's lawyer John Makali had earlier asked the court to release his client on bail because he is not a flight risk and will comply with the court. 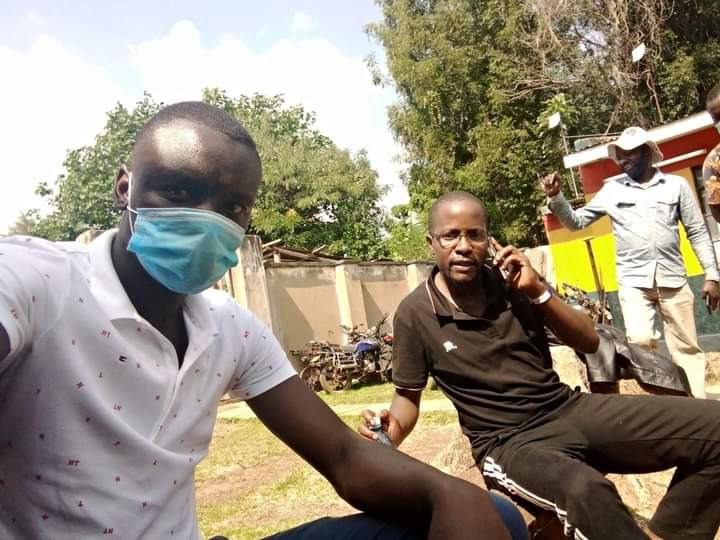 Makali stated that there was a mistake in the numbering of the bonds given out by the court clerk that resulted in failing to correct them on time.

"This led my client to spent a night in prison but we are working on to get the mistake rectified so that he is released from remand, it was purely the court mistake despite the family members getting the bond that would have seen him out," said Makali. 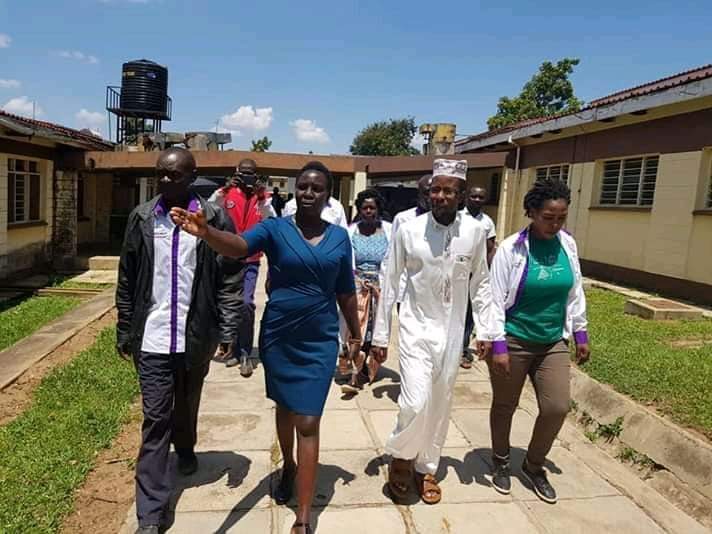 Earlier on Nandalwe was arrested last Friday by senior police officers in Bungoma West and taken to Webuye police station where he spent his night until Monday when he was arraigned in a Sirisia law court.

A Shocker For Malala After He Asked 'Wapi Watu Wa Raila Hapa?' Infront Of Mudavadi (Video)