On Friday the 22nd of October, the Orange Democratic Brigade led by the Party Leader Raila Odinga camped in Kisii County where they seek to popularlize Odinga's bid for Presidency in the upcoming general elections.

Junet even a joke that his Counter Part Cs Kagwe should not hear that because in his next visit in Kisii he will be a just visitor. This remarks on my view could Jeopardize the efforts made by Raila Odinga in seeking for support from other regions outside Nyanza region.

Here is the Video footage you can watch. 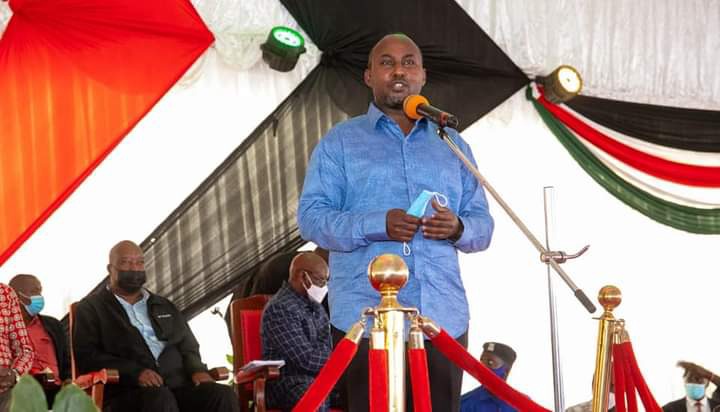