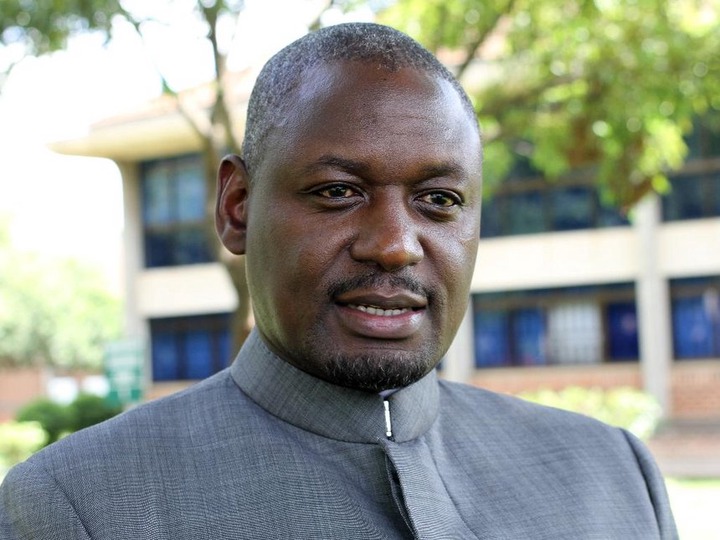 The ODM party leader Raila Odinga has been the luo kingpin and spokesman for over 3 decades after taking over from his father, Jaramogi Oginga Odinga, in the early 1980s. He is set to retire from politics soon and the luo people will have to look for another strong and unbendable person to replace Raila Odinga, as the the Luo spokesperson and Kingpin who can represent in the national politics just like Mr. Odinga did over the years.

Mr. Odinga is set to run for presidency next year with hopes of winning and leading Kenya one last time before he retires from politics and Luos are hopeful he will get to achieve his big dream and take Kenya to Canaan.

Currently, only three politicians are able to follow into Raila Odinga's foot steps. They include Miguna Miguna, Embakasi MP Babu Owino and Otiende Amollo. However, the three are still very far and can't unite the luo people and speak on their behalf and fight for democracy like Raila did. Of the three, only Miguna Miguna has the potential of taking over from Raila because of his bravery however, he lacks the Kenyan political knowledge and cannot get people to follow him.

It will therefore, be a challenging job for the ODM leader to find a suitable suitor to endorse and succeed him. It will therefore force Mr. Odinga to find a way of bringing lawyer Miguna Miguna, who was deported to Canada, back to the country so that he may team him his ways and lead him into being the next Raila who will be able to lead the Luo without being compromised by outside forces or the ruling government. Mr. Odinga will also have to teach him on how to stand and fight for the right of the common man without backing down or giving in to the demands of the ruling government.

Do you think Miguna Miguna is the right successor to Mr. Odinga? Feel free to leave your thoughts and opinions in the comments section below. You can also share this article and follow our channel for more articles.