By RightOnTime.Com (self media writer) | 4 months ago 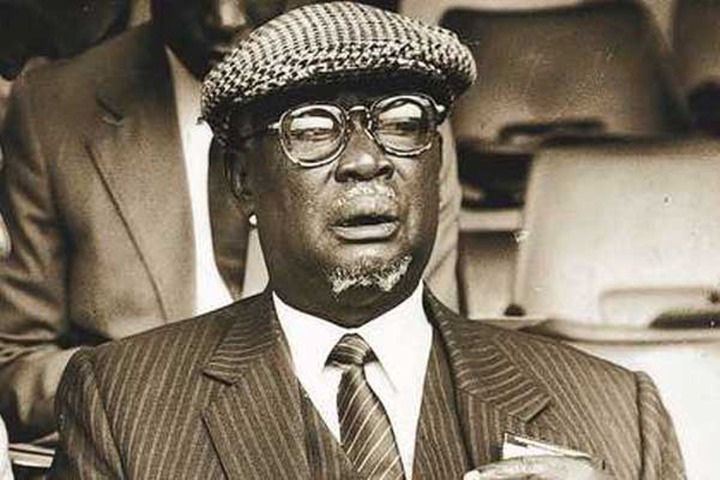 After the second Lancaster house conference in 1962, Jaramogi was told by the British to form the government but instead, Jaramogi asked for the release of Kenyatta from prison. Kenyatta would later become the first prime minister in 1963 when Kenya gained independence, and a president in 1964, when Kenya became a republic

The British could not imagine leaving Kenya in the hands of someone like Kenyatta. Their options were either Tom Mboya or Jaramogi. They portrayed Jomo Kenyatta as "a leader of darkness and death" because of his involvement in the Mau Mau movement and Mau Mau was a hazard to the British. This again presented a good opportunity for Jaramogi to become the president

Jaramogi was loyal to his party. He thought that taking over as the first prime minister of Kenya would only make him look like someone who betrayed his leader and party. For this reason, Jaramogi agitated for the release of Kenyatta who was the party leader of KANU.

Jaramogi Oginga Odinga felt that Kenyatta was the right leader for the country. He knew Kenyatta very well. They had endorsed Kenyatta as their leader and the chairman of the party.

Do you think Kenya could be much better if Jaramogi was the first president?

Meet these Kenyan celebrities who got insulted and criticized, but they are now successful