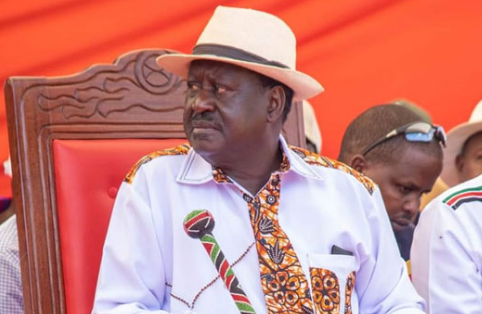 Political bigwigs are working day in day out to ensure they put their camps in order days after President Uhuru Kenyatta ordered suspension of all political gatherings for a period of one month. 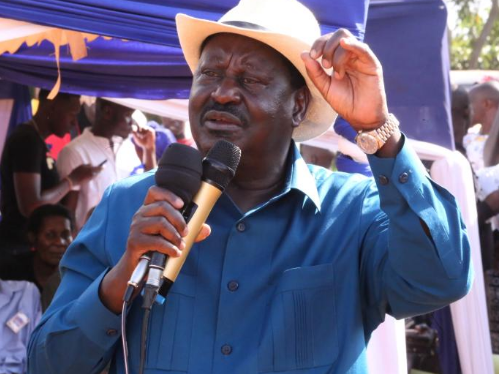 The unveiling of Deputy President William Ruto linked party, the United Democratic Alliance party (UDA) has been giving the well established political parties a run for their money less than four months since it was launched.

The ODM party has tasked its Director of Political Affairs Hon Opiyo Wandayi to approach and convince the former members who ditched the party after Raila unveiled the handshake alongside President Uhuru Kenyatta.

Insiders who spoke with the Standard on Sunday disclosed that ODM officials are planning to engage the residents in coming few weeks after reports surfaced that UDA was slowly making progress in wooing the residents to support Ruto. 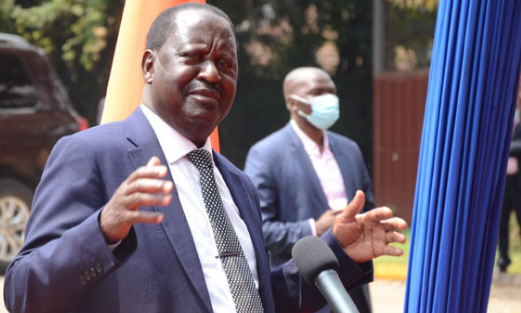 They added that his popularity at the two regions will be incorporated in rallies made to drum support for the BBI referendum slated in mid this year.

UDA officials for the past couple of weeks have been carrying out grassroots mobilizations, with the aim of recruiting a good number of members before 2022 general polls.

Kenyans Gang Up Against Activist For His JSC Remarks

I Knew She Was In A Relationship With A Married Man But Let It Happen, Catherine's Father Regrets