Newspapers Headline Review: The Little Known Side Of Kenyatta, Raila And Ruto Question 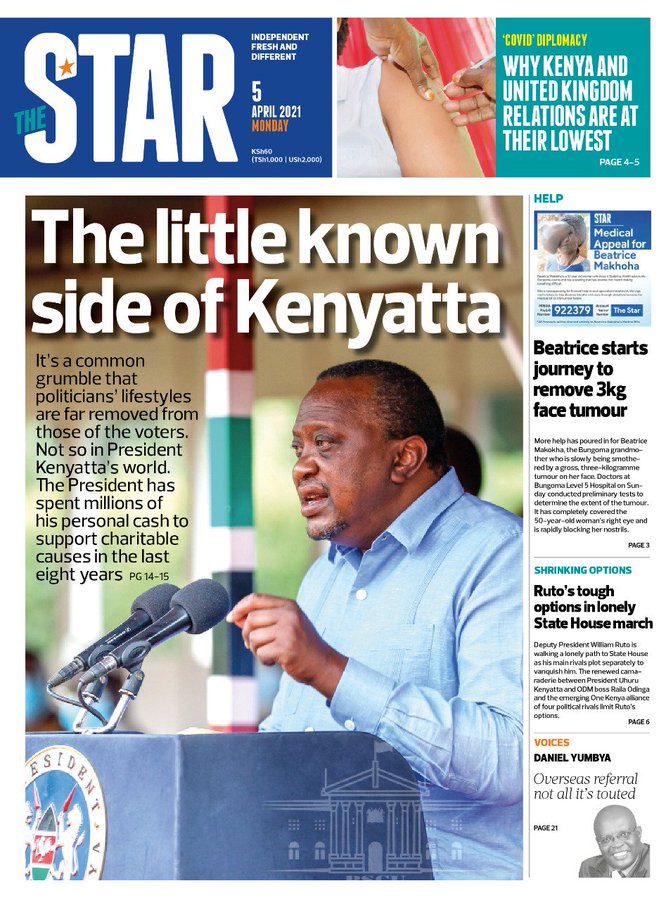 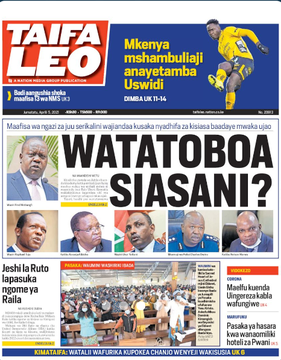 She warned the Revenue Authority against harassing traders and closing businesses due to unpaid taxes. 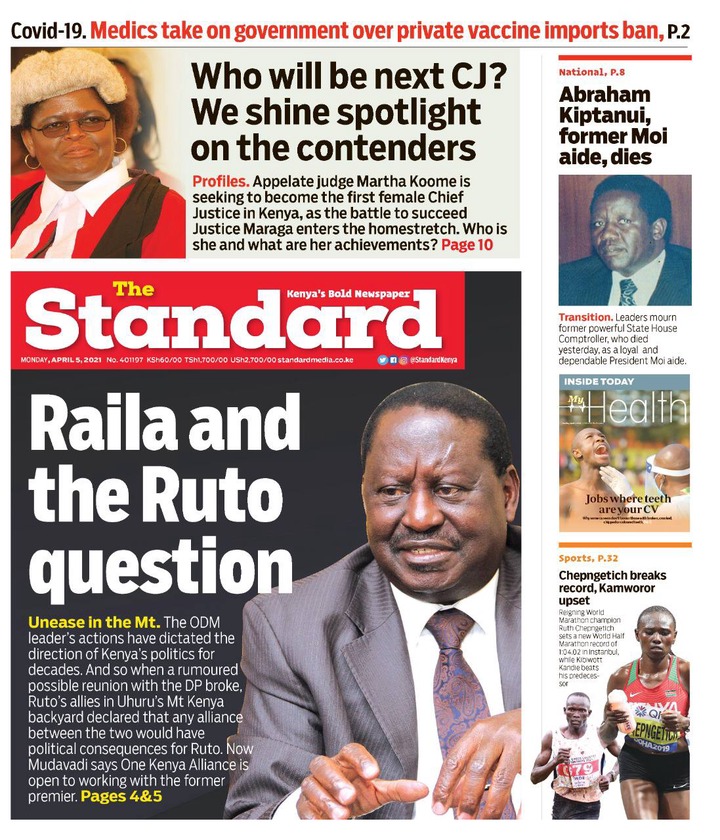 Last week, the government announced that 1.2 million people were at risk of starvation as a result of drought.

Liboi Ward representative Hussein Ahmed Bashir described the situation as catastrophic, saying it was likely to get worse in the coming days. 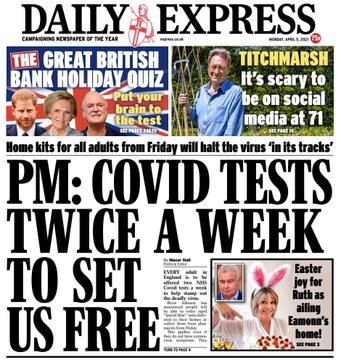 After his ouster as the Senate deputy minority leader, Cleophas Malala, the ever unpredictable Kakamega senator, was stranded within the precincts of Parliament with no car take him home. 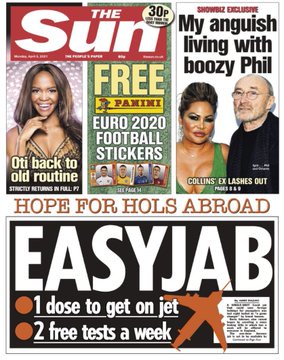 The family has since requested prayers and time to grieve during the period.

The family said the funeral arrangements will be announced at a later date. 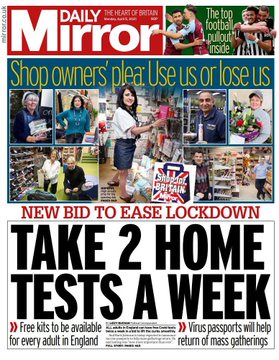 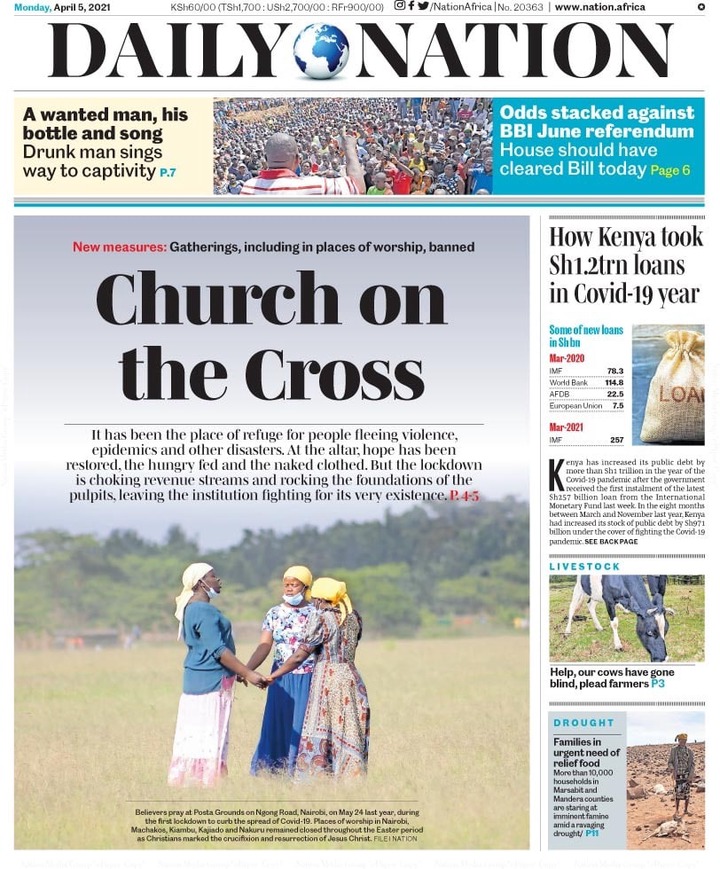 Atletico have had their own infamous run for the league title this season, and this game will look to add to that - although their form has kind of dropped, the men are working their hardest to rejuvenate this dream and take themselves to the top. 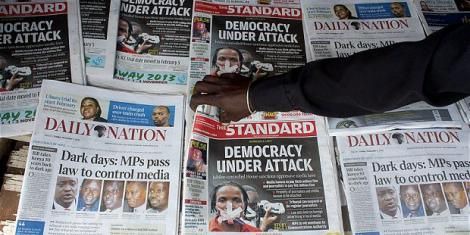 Tuesday Multibet Predictions That Will Earn You Upto KSh 17K