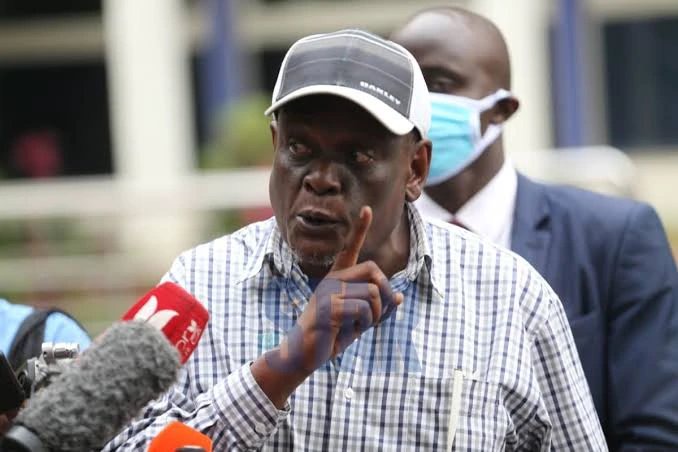 The breakdown between President Kenyatta and Deputy Prime Minister Ruto was entirely unexpected. Since 2013, both appeared to be inseparable and they always collaborated, but they no longer see eye to eye.

They are not reading from the same script any longer. Jubilee vice chairman David Murathe said the following regarding what precipitated the breakdown of the President's friendship with his deputy:

President Uhuru Kenyatta stopped his affair with William Ruto on Monday in Thika, claiming the DP was attempting to destabilize his administration.

According to Murathe, Ruto was given half of the government, including some of the most powerful ministries, but the President was unhappy with the way they were run.

According to Raila, Uhuru chose to work with Raila to ensure that all he intended to say to Kenyans was accomplished. 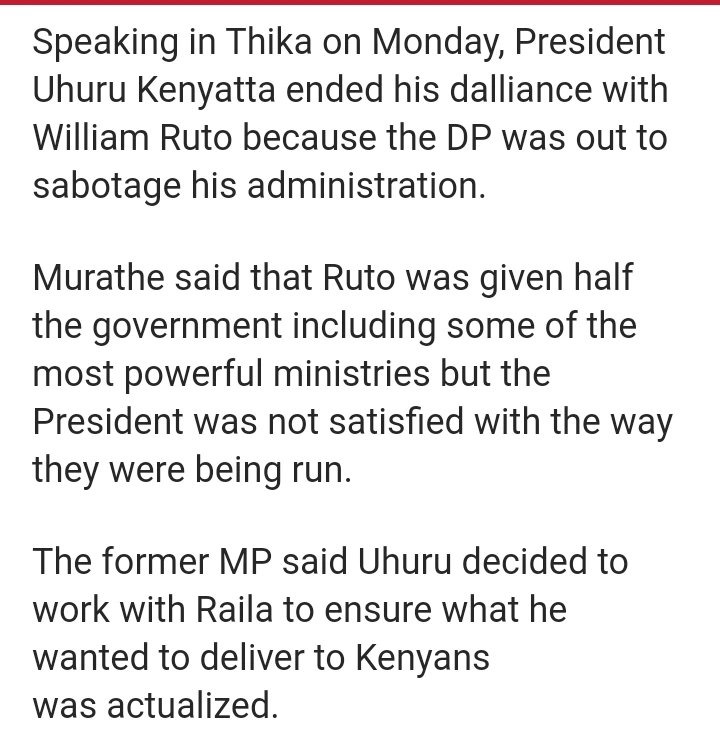 He said that his second in command did not garner as many votes as he frequently claims, garnering only 1.4 million ballots. As a result, he disclosed that President Uhuru garnered approximately seven million votes on his own.

Safaricom Announces a New Major Data Offer, Declares Today 2PM as The Deadline For Claiming it

One Growing Problem Arsenal Must Address Vs Newcastle To Avoid Disaster