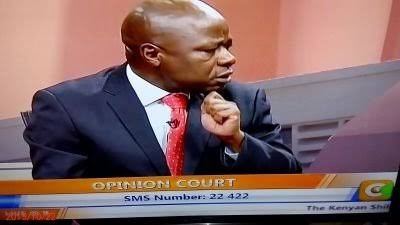 The exercise held on Thursday in Five areas saw cases of voter bribery, use of police force and arrest of some leaders especially those allied to deputy president Dr William Samoei Ruto reported.

The developments caught eyes of analyst Kisiang'ani's who has now said even under the handshake between president Uhuru Kenyatta and former prime minister Raila Odinga, the country has not yet found cure for electoral malpractices and violence.

He said Kenyans should be worried about the happenings as it might have reflected what would likely happen in the near future.

"The mini elections which concluded tonight across the country have demonstrated our country has not found a cure for electoral malpractices and violence. This is extremely worrying" the analyst tweeted.

Some of the reactions to his worrying message;

"The government attempts to misuse our boys in blue, but wameshindwa, never again! Atwoli and Murathe will be barking empty orders from Nairobi as wananchi trash their asses on the ballot" 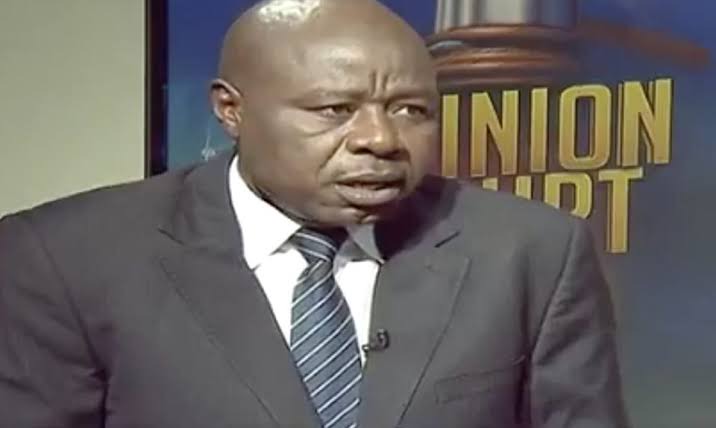 "The stark irony of the narrative peddled around the monster Bbi draft... Electoral mul-practices being witnessed now are state sponsored. Absurdly sickening...."