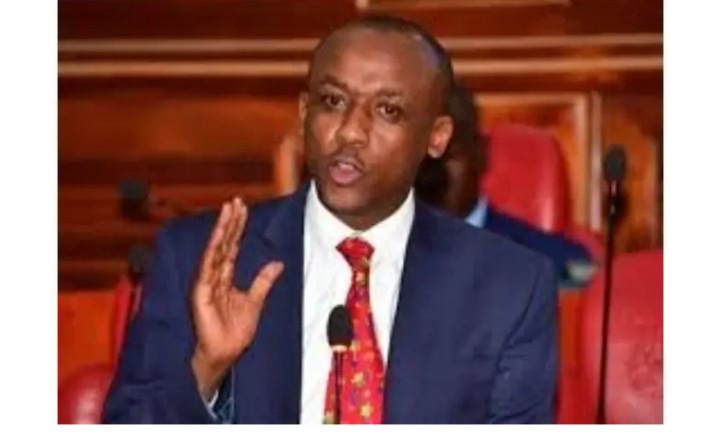 Raila Odinga's unprecedented selection of Karua as his running mate for the election has enraged the most closest members of Kalonzo's inner circle.

Kalonzo Musyoka, who had already chosen his running mate, had earlier stated that he did not agree with the selection.

The two men have been contacting Kalonzo frequently, according to Mutula Kilonzo, who talked to the Star about the situation, but they have ignored him everytime he has demanded a meeting.

Kalonzo allegedly promised Mutula that his name would be on the list.

According to him, Kalonzo and Raila have a total of fourteen days to determine whether or not they can come to an agreement, or whether or not Kalonzo will maintain his position and run for president.

On the other hand, Narc Kenya party head Martha Karua and Azimio top leader Kivuta Kibwana, according to David Ndii, were secretly meeting DP Ruto in his Karen residence a few months back. 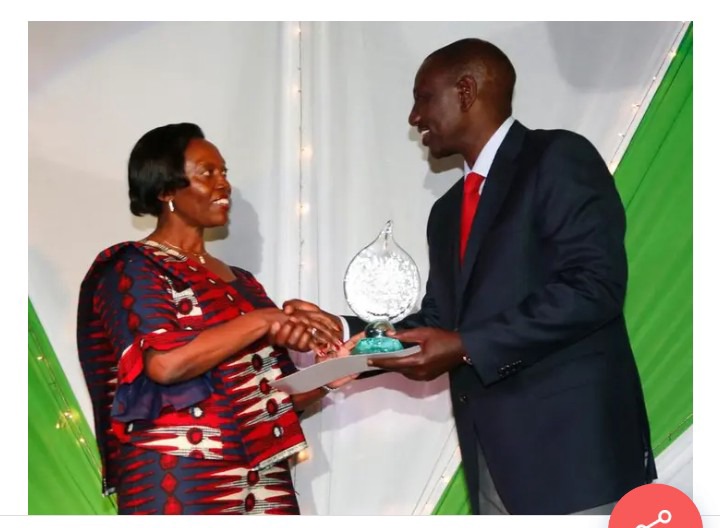 He further stated that both Kivuta Kibwana and Martha Karua were keen for DP Ruto to appoint them as running mates.

There is something you should know before you start fighting each other. I met with Martha and Kivutha at William Ruto's Karen mansion recently to discuss a strategy to combat BBI. David Ndii noted, "Both were passionate prospects for his running mate."

Already, Martha Karua has been made running mate by ODM party leader and Azimio presidential candidate Raila Odinga,in an announcement made yesterday in KICC , and attended by many leaders. Thank you for reading kindly click, comment, share and follow up with us for more updates. Open link below for more

Michelle Ntalami Posts a List of Qualities She Wants in a Man as She Opens Up About Moving On.