The Bomas ANC meeting, which was greeted with tremendous enthusiasm by both ANC officials and UDA key personalities and supporters, has now proven to be a significant cause of rebellion against Musalia Mudavadi among many Western Kenyan leaders. 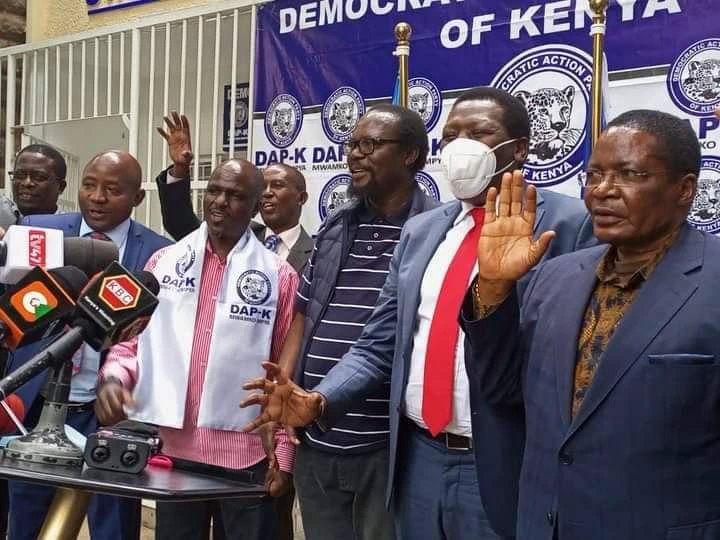 According to reports, within 24 hours of Mudavadi announcing his collaboration with Deputy President William Ruto, a number of Luhyia leaders rebelled against him and even expressed open hostility. This is something that the UDA brigade and DP Ruto should be concerned about at the moment.

It all started when COTU Secretary General Francis Atwoli denounced Mudavadi's deal with Ruto and delivered a public statement declaring that the western region would not follow Mudavadi's lead.

In his own words, Atwoli cautioned Mudavadi to brace himself for the difficult political times ahead. He assured Mudavadi that he would ensure that a sizable percentage of western leaders are chosen from Azimio-aligned parties. 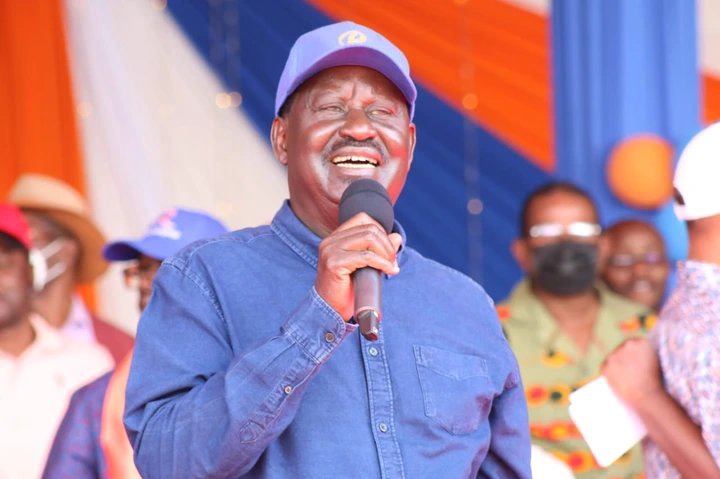 During his Monday speech at Chui House, Marende compared Mudavadi's actions to those of someone who had just committed suicide using a suicide bomb. Marende and Nabulindo's latest mutiny against Mudavadi comes just a day after MP Savula said that he would no longer work with Mudavadi.

This type of continued outright rejection of the Ruto-Mudavadi pact by western politicians is not something that DP Ruto should disregard. If Mudavadi intends to contribute meaningfully to Ruto's presidential campaign, he must first clean up his own backyard. 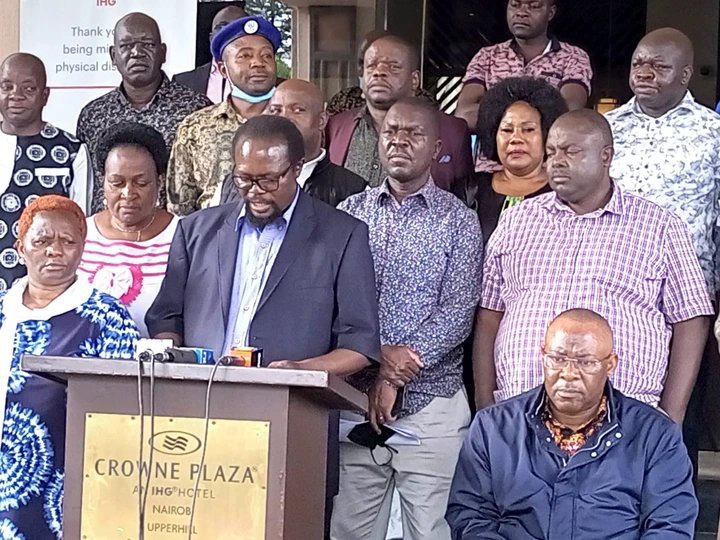 Having a kingpin who is rejected by his home region is like having a general in your army who lacks the backing of the foot soldiers, which may be the case with the ANC leader at the moment. How is such an army general going to assist his side in winning the battle?

It's worth mentioning that the Luhyia community has been without a visible kingpin for an extended period of time, particularly since the death of former Vice President Kijana Wamalwa. This has always placed the region in a dangerous position, particularly during general elections, due to the region's lack of a unifying force.

Mudavadi may have quit being the region's ruler in 2022, but he is already facing an enormous revolt, which if left uncontrolled, could flow down to his new found partner, DP Ruto.

To begin with, there is the Raila element to consider. Raila has long been a favourite of the western region. They voted for him in 2007 and 2013, as well as in 2017 and 2018. He has impressively maintained his hold over the territory despite DP Ruto's efforts to contain him. Second, there is the rise of the DAP-K party, which is already eroding the ANC and Ford's support. Kenya's