Ngilu Asks Uhuru Not To Retire

By Jackiekibety (self media writer) | 4 months ago 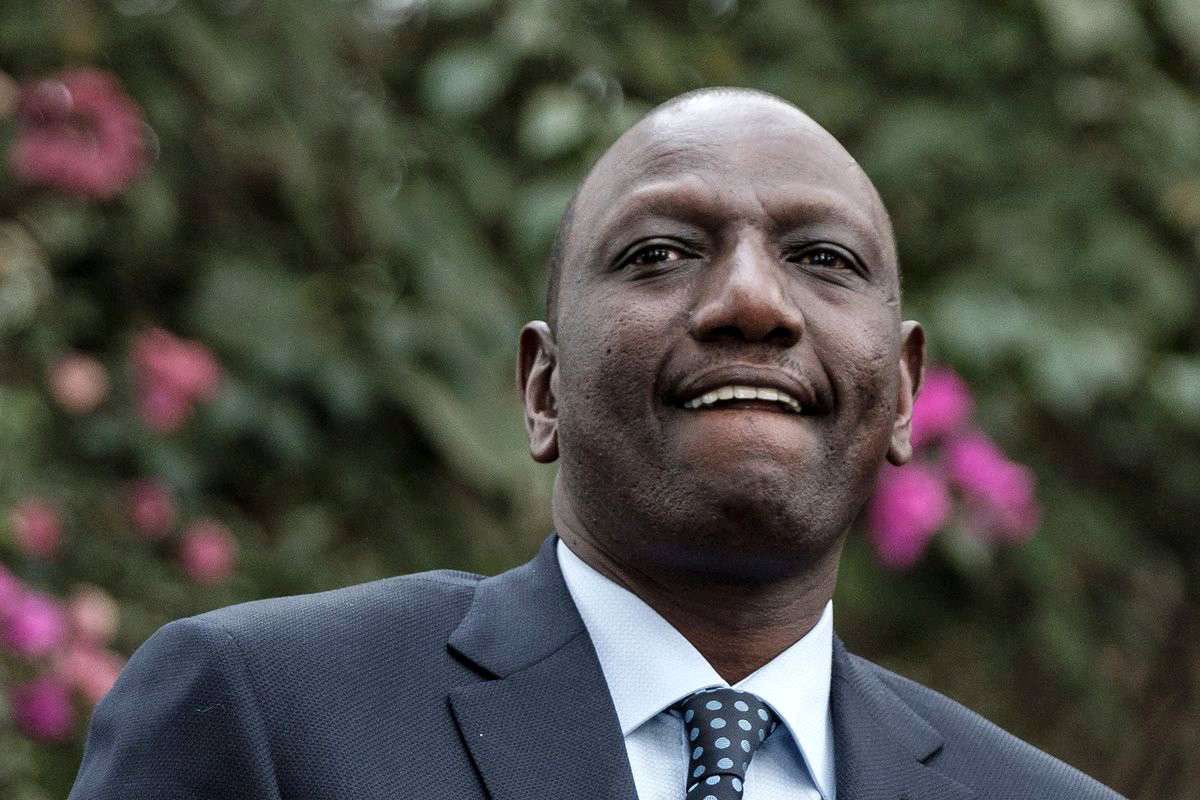 President Uhuru Kenyatta is leading the Jubilee NDC meeting at KICC in Nairobi and leaders who have signed the deal with the Azimio la Umoja coalition have also attended the conference as they vowed to follow Uhuru' s advice. While addressing the congregation, governor Charity Ngilu sends a message to deputy president Ruto that there is nothing like going home for President Uhuru Kenyatta after his term expires and said that he will be part of the next government. 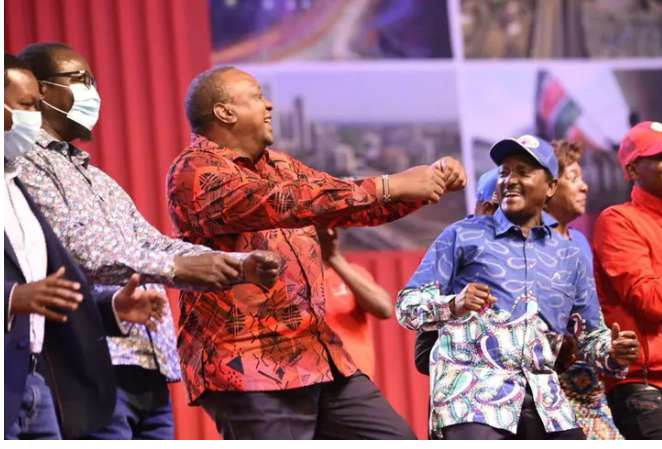 Furthermore, he said that Uhuru will advise the next government on how the programs are run and also on the distribution of resources in the country just because he has some experience that he gained from the former President Mwai Kibaki.

Jimmy Wanjigi was once abused by youngsters as he tried to enter the Kasarani Arena for the ODM NDC. However, he had the right to attend the ODM NDC as he is a life member of the ODM. In a video shared by the scammer' s spokesperson Dennis Itumbi, Edwin Sifuna is heard saying Jimmy Wanjigi is locked in a bathroom hidden from the angry mob pouncing on him. 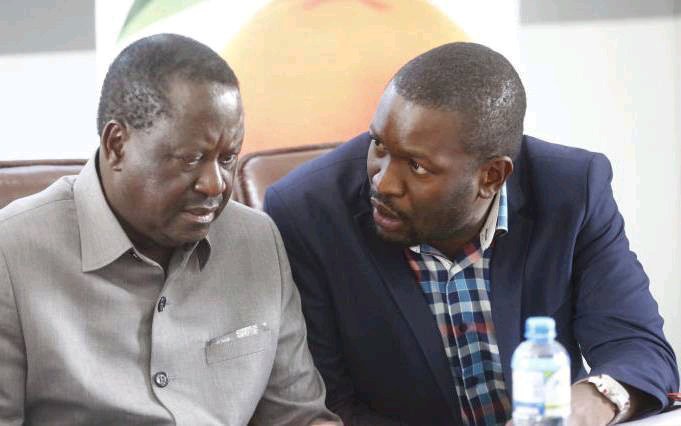 According to sources, Wanjigi was forced to run for safety after his own thugs turned on him and took him away upon arrival at ODM' s NDC. The presidential candidate is currently hiding at the Kasarani police station.

In my opinion, I think it would be wise for ODM to leave Wanjigi and Raila in the nomination. I think the D stands for Democracy. And as a parent, when your son insists that you play cards with him, you have to agree. Especially when you believe in yourself. Why the panic?

Content created and supplied by: Jackiekibety (via Opera News )

6 Surprising Uses Of Salt, Apart From Adding Taste To Food

What Aisha Jumwa Has Said Hours After Kenya Kwanza Rally In Kilifi, As Kingi Goes Missing

Sleeping Position To Avoid During Pregnancy