By Saharaafrikan | self meida writer
Published 24 days ago - 448 views 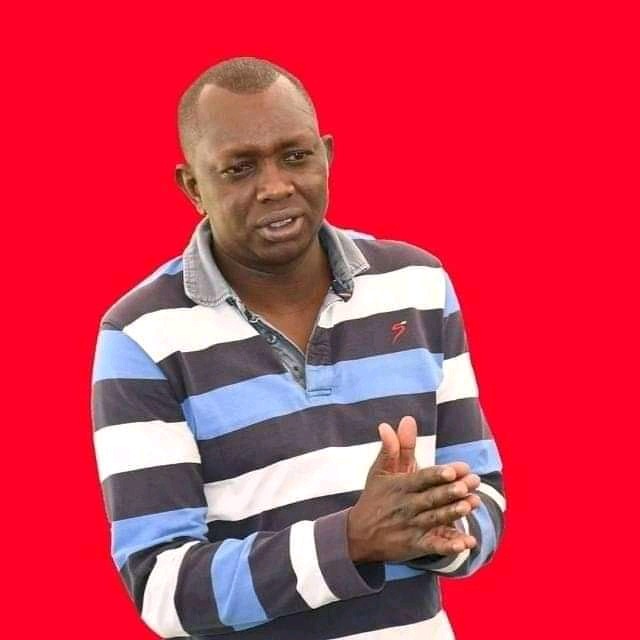 The member of Kapseret constituency in Uasin Gishu county Hon.Oscar Sudi today in the morning show in one of the vernacular television hosted by Alex Tum criticised the Government of H.E Uhuru Kenyatta.

The daring honorable member accused the president for destroying the party and sidelined his Deputy whom they were elected together by millions of Kenyans.

The outspoken leader accused the government for not providing the security to Deputy president especially in Nairobi and Mombasa counties in his recent rallies.

He further alleged that the Government is the one mobilizing the youths to disrupt the deputy President's meetings like the one witnessed in the coastal region.

Sudi disputed the allegations going round that the deputy president is a thief and instead he alleged that the president of republic of Kenya is the biggest thief including the former premier Hon.Raila Odinga who allegedly stole molasses in Kisumu 2015.

According to Sudi,if the following leaders H.E Uhuru Kenyatta,Raila Odinga, Kalonzo Musyoka, Musalia Mudavadi and William Ruto will be invited to a bench for questioning concerning their wealth the president will not honour the invitation.

According to Hon.Sudi,the 'marriage' between Uhuru Kenyatta and William Ruto ceased to exist long time ago. He added that,if the two are still communicating then it is not the genuine communication.

He concluded by saying he knows a lot that is going on in the Jubilee government and he will reveal after 2022.

Do you agree with honorable member's sentiments and do you also agree that the Jubilee Party is at the risk of losing it's members?

Kalonzo Musyoka Raila Odinga Sudi Uasin Gishu Uhuru Kenyatta
Opera News is a free to use platform and the views and opinions expressed herein are solely those of the author and do not represent, reflect or express the views of Opera News. Any/all written content and images displayed are provided by the blogger/author, appear herein as submitted by the blogger/author and are unedited by Opera News. Opera News does not consent to nor does it condone the posting of any content that violates the rights (including the copyrights) of any third party, nor content that may malign, inter alia, any religion, ethnic group, organization, gender, company, or individual. Opera News furthermore does not condone the use of our platform for the purposes encouraging/endorsing hate speech, violation of human rights and/or utterances of a defamatory nature. If the content contained herein violates any of your rights, including those of copyright, and/or violates any the above mentioned factors, you are requested to immediately notify us using via the following email address operanews-external(at)opera.com and/or report the article using the available reporting functionality built into our Platform