By Fulisa.News (self meida writer) | 1 months

There has been talk of impeachment proceedings against Interior CS Fred Matiang'i, who has clashed with a number of MPs loyal to ODM Leader Raila Odinga as well as those loyal to Deputy President William Ruto. 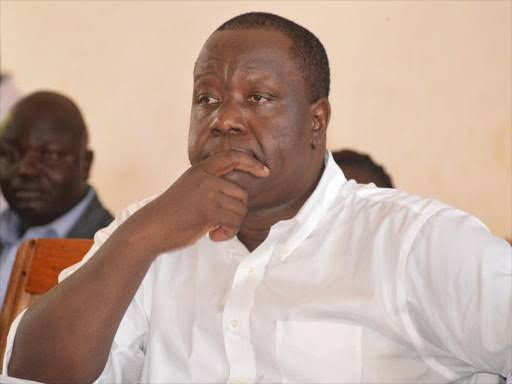 On Wednesday, May 19, Kapseret MP Oscar Sudi declared that the no-nonsense CS would be impeached within the next two weeks.

Sudi is a Ruto insider who has been described as the group's testing mouthpiece by political pundits.

His threat came after ODM Leader Raila Odinga issued a vehement statement condemning the use of police force in political tests.

The message appeared to be directed at Matiang'i, who has been chastised by ODM MPs and officials for allegedly misusing state resources to campaign for the Jubilee candidate in the recently concluded Bonchari by-election.

"President Uhuru Kenyatta's team has been planning to impeach Ruto, but let me tell you something: impeaching the DP is not as simple as you might think.

"But let's leave that for now; I want to tell you this: we're going to impeach Matiangi, and Matiangi must go home within the next two weeks," he said.

He chastised Matiang'i for devising an agenda to allegedly rig the elections in his favor.

"Matiangi always sends a large security detail to by-elections in order to rig the elections in favor of a specific candidate.

"Our police officers are not guilty; they are simply carrying out orders. As a result, we want to streamline Kenyan law as Tangatanga "Sudi stated this.

Sudi has previously been known for his audacious remarks, which are said to have the tacit approval of the deputy president.

Since the creation of the Cabinet Secretary position, two CSs have faced impeachment proceedings: Anne Waiguru (2014) and Jacob Kaimenyi (2015). (2015). Both motions were denied. 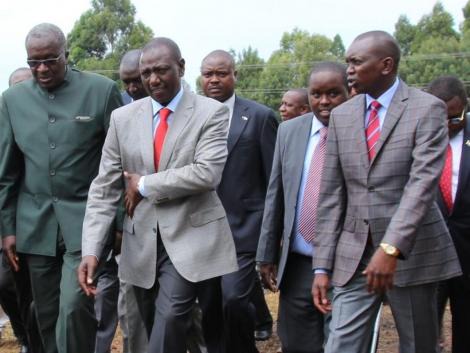 Good News To Uhuru After Ruto Told Him This

Jubilee Senator Agrees With Dp Ruto, Claims Merging Jubilee With ODM Can Be Challenged To Court