By DrGKl (self media writer) | 1 month ago 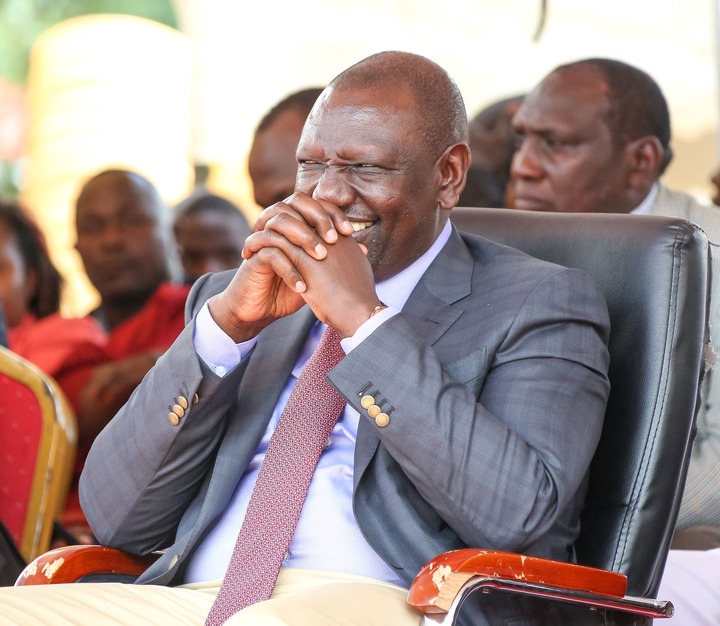 It's barely 3 weeks since the swearing in of president William Samoei Ruto and his deputy Rigathi Gachagua to office. There has been tremendous changes in the outline of the government since then. Of late, the cabinet secretaries were appointed into office and are now awaiting to be vetted by the National Assembly of Kenya after which after being successfully vetted, they shall start serving the people in their various ministries. 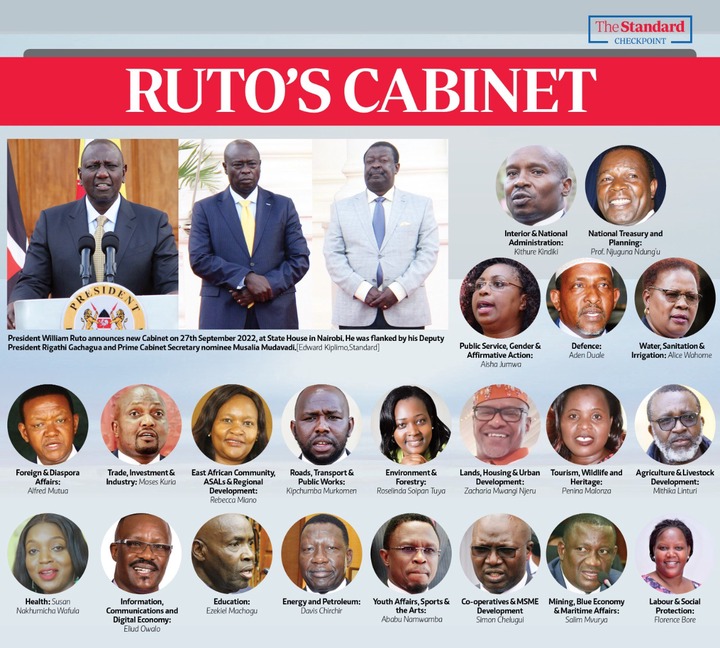 Following the closely contested elections between Raila Amolo Odinga and William Samoei Ruto, their were political divisions that many thought would arise since that has been the usual thing in almost every election. It's only in small parts of the nation that many thought that Ruto and Gachagua's win couldn't be welcomed in certain areas such as Nyanza region. This has however revealed not to be the case since William Samoei Ruto and Rigathi Gachagua have already made visits to the same places and have been receiving welcoming reports from the residents.

This began when Gachagua had gone to Kisumu girl's high school to mark the climax of the year's music festival. He later addressed the area residents without any difficulty in terms of security compromise from the residents. 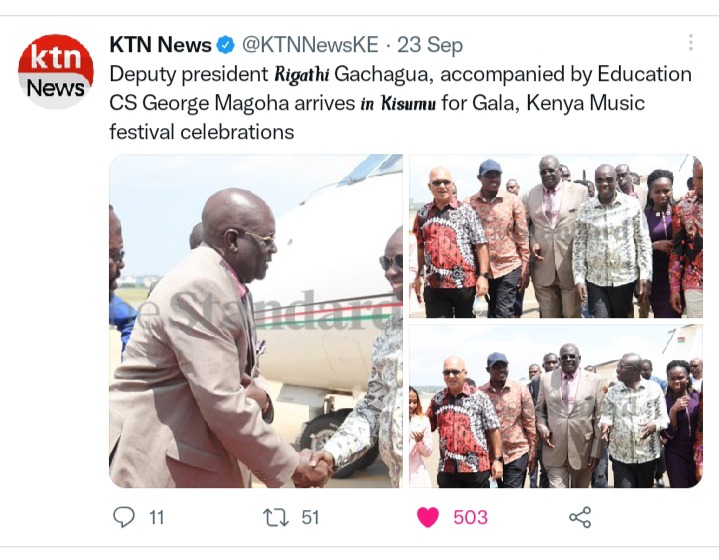 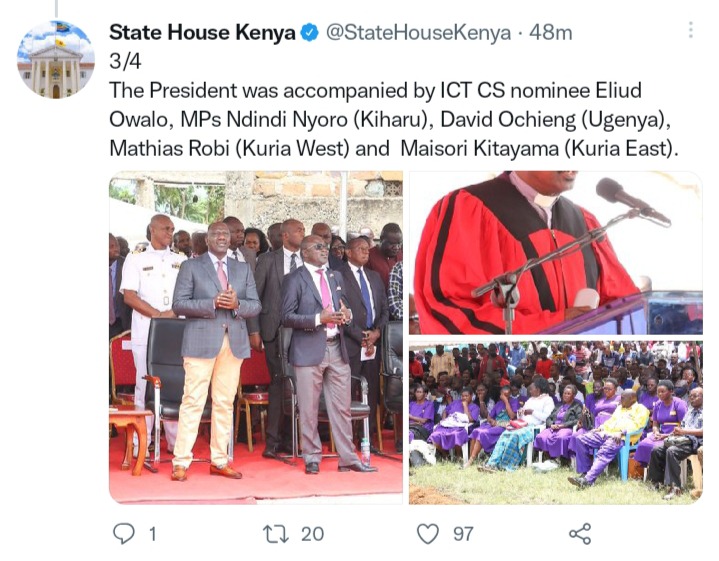 He later addressed the Homa Bay town residents and gave them this message, 'I want to assure all Kenyans that this Government will serve them irrespective of how they voted during the last General Election," said Dr Ruto. 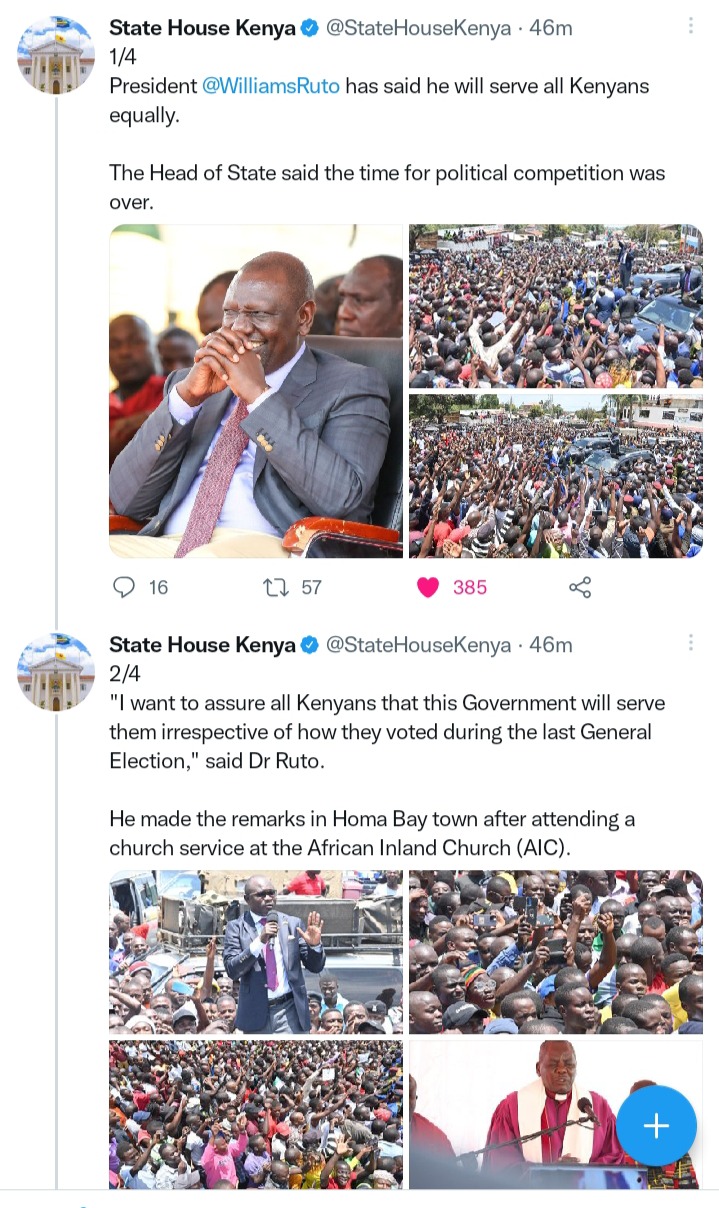 Content created and supplied by: DrGKl (via Opera News )