The government has been encouraging all Kenyans to stay calm and maintain peace as the counting of votes continue. Unfortunately, yesterday Kenyans were thrown into a deep mourning after Dismus Baraza who is also Kimilili MP shot and killed his opponent aide. It was later confirmed that that Dismus Baraza was arrested after the police officers encouraged him to surrender.

According to the source, Brian khaemba has just broke the silence and revealed what really happened. As per his statement, Brian Khaemba has revealed that his opponent Dismus Baraza commanded his aide to stop but he refused. This made Dismus Baraza hungry and he used his pistol to fire one bullet which got Khaemba's aide on the forehead. Also, Khaemba has revealed that, they tried to rush his aide to a nearby hospital but he was pronounced dead after arriving in the hospital after losing a lot of blood. 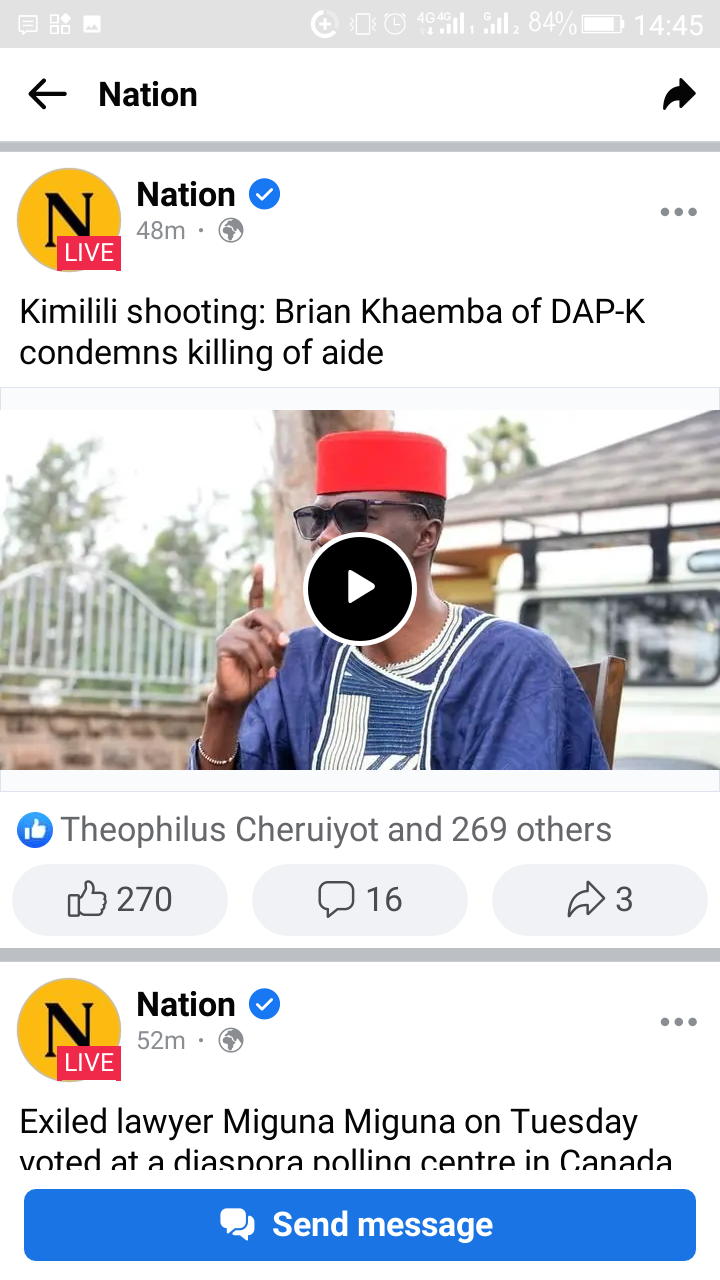 These cases should be condemned and all Kenyans should not elect leaders who are using their powers to kill innocent Kenyans. It is so unfortunate to lose a healthy person because of these behaviors.

Also, remember to stay safe as we wait IEBC to finish counting votes.