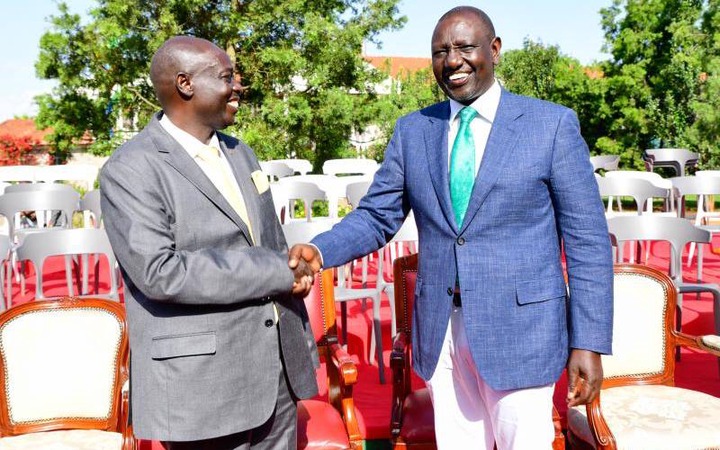 Speaking during the Tharaka Nithi rally, Gachagua revealed inside details of a plan well-articulated by the president to have Professor Kithure Kindiki dump DP Ruto. 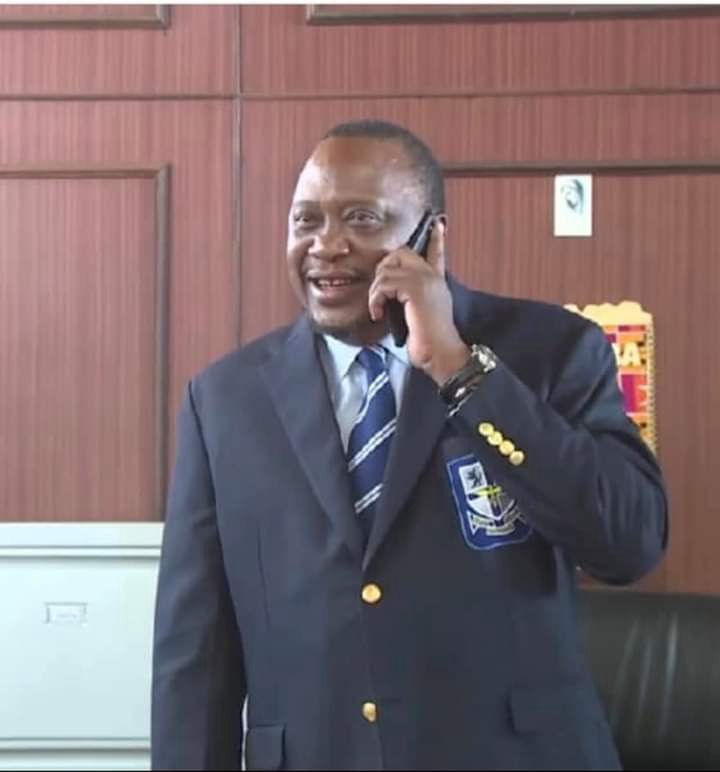 Gachaga further claimed that Uhuru called Kindiki with a mouthwatering deal worth millions to have the senator betray DP Ruto and join Azimio.

However, Kithure declined the offer and claimed he was loyal to the deputy president and rejected the offer. After the bold move, Kenya kwanza decided to gift Kindiki with his current position in Kenya Kwanza as the overall overseer of their coalition in matters elections.

In addition, Gachagua killed the ongoing rumors that there is any tension between him and Kindiki stating that they are great friends and even agreed on him becoming Ruto’s running mate. 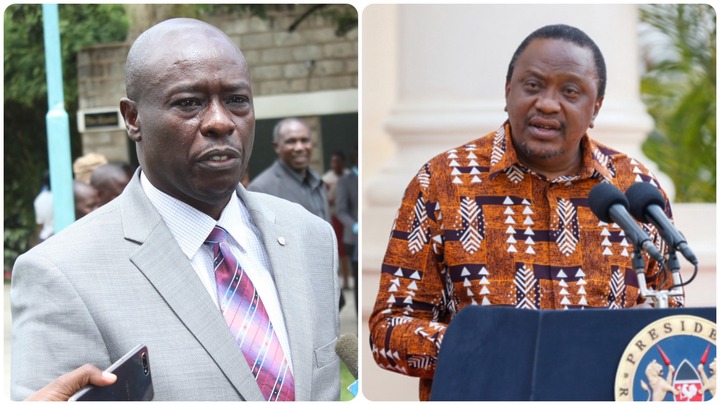 "Professor Kithure Kindiki and I are like a ring and a finger. We are friends from way back. These were children of the same further but there was only one slot and could not be divided. If it was possible, we would divide the DP seat for Kindiki and me,” Gachagua.