By Reliable_News (self meida writer) | 18 days 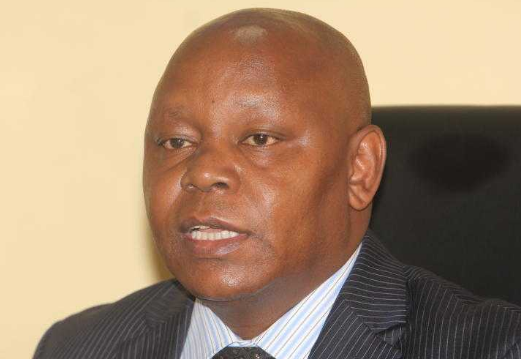 Gicheru is being accused of bribing witnesses who were made to testify on 2007/2008 post election violence case against Deputy President William Ruto at the Hague based court.

The Nation reports that Gicheru confirmed knowledge of the phone numbers in question, similar to a different interview he did with the court in September, 2018 exactly two years before he surrendered to the court. 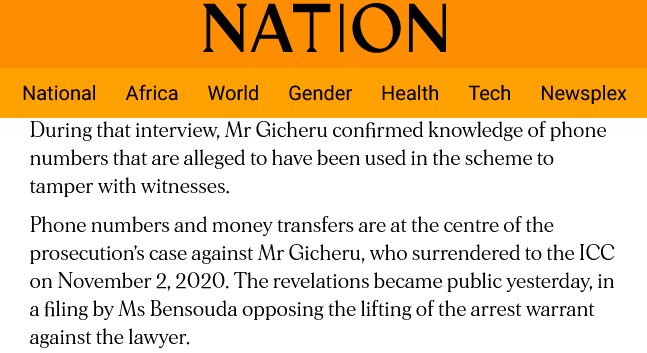 "While he denied the charges and professed not to have had any dealings with the six witnesses named in the application, he did confirm various phone numbers alleged to have been used in the scheme, including his office landline,” the 2018 prosecution stated.

In her filing, Bensouda seeks to oppose the lifting of the arrest warrant of Gicheru who was released in January this year after being in the ICC custody since November 2020 when he surrendered himself.

Men should Learn This From Kabi Wajesus. See Some Of The Tips That Make Marriage Work