They "Killed Me" To Take My Job, ODM Official Says The Party Disowned Him For Testifying Against It

An ODM party official told the High Court in Homa Bay that someone "killed him" in order to depose him.

The chairman of ODM in Ndhiwa, Ogina Nyabola, told the Homa Bay High Court he was surprised to find himself listed by the party among dead officials.

He first heard the news as a rumour while campaigning in Ndhiwa in the last General Election.The news of his death compelled him to travel to the party headquarters in Orange House, Nairobi to ascertain the truth. When he went to Nairobi, he discovered the allegation was true.

Nyabola who testified as Evans Kidero's witness in the case challenging governor Gladys Wanga's victory, said he attempted to find out who informed the ODM party that he had died. However, he was unable to find an answer.

Wanga's lawyer asked Nyabola to name the person who informed the party that he was dead. However, Nyabola said he had not received the information as of yet.

Instead, he was given permission to return home and resume his duties as ODM chairman in Ndhiwa constituency. 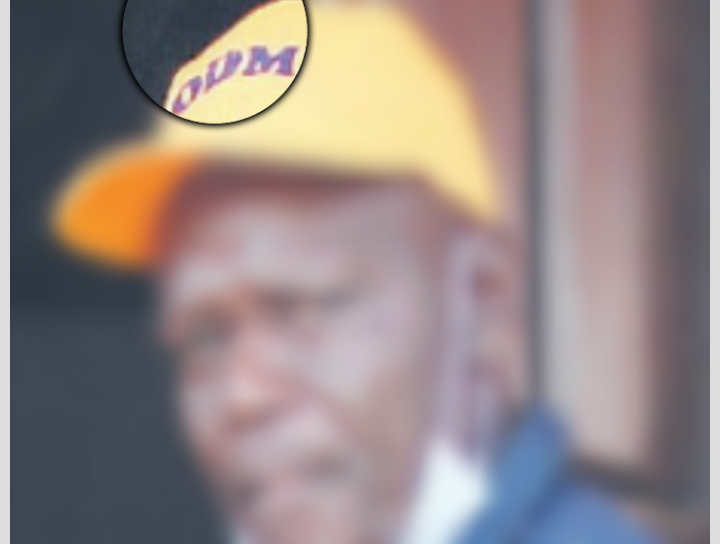 He said that despite his reinstatement, he is not involved in party activities in Homa Bay County. He added that there were plans to remove him from his position once more.

Nyabola turned against his party by testifying against it. He told the court that ODM violated the definition of democracy by subverting the will of people by issuing a free nomination ticket for the Homa Bay governor seat in April.