By JNews.KE | self meida writer
Published 1 months ago - 0 views 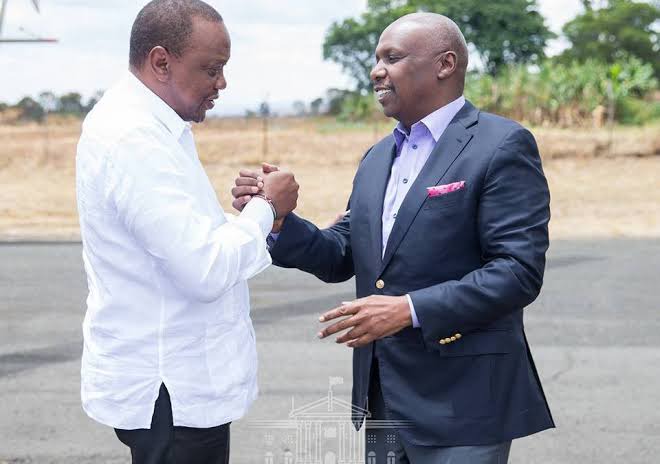 Kanu's party has made a declaration that its chairman Gideon Moi will succeed President Uhuru Kenyatta in 2022.

The party has also released a list of leaders who will support Mr Moi in the next general election. 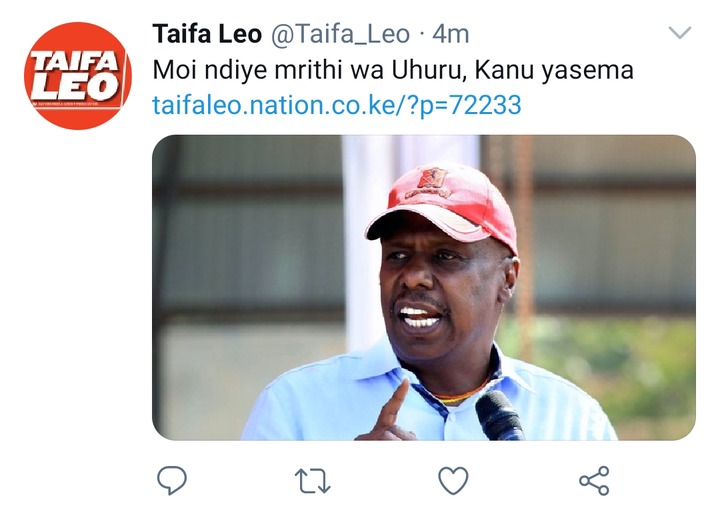 The Mombasa governor has already announced that he will run for president through the ODM party.

Mr Joho, last week, announced that he would support ODM leader Raila Odinga if he was ousted in the party's by-elections.

"Mr Gideon has already arrested Western leaders, Mr Mudavadi and Mr Wetang'ula. In the East he is collaborating with Mr Musyoka and the Coast region will be co-operating with Governor Joho among others, ”said Mr Kamket.

The MP was speaking on Saturday at a fundraising event for women's groups led by Mr Moi at Psiwo Primary School, Ortum, West Pokot County.

Speaking on Sunday at the inauguration of the AIPCA Church, Kiambu County, Mr Moi avoided discussing the 2022 politics and promised to announce whether he would run for the presidency or after the passage of the BBI Reconciliation Bill.

Mr Moi said the move by more than 40 County legislatures to support the BBI bill was a sign that Dr Ruto had no political influence in the country.

"The Deputy President has been bragging that he would disband the BBI but now he has to accept the Kenyans' decision and pack his bags and go to Sugoi to raise chickens," said Baringo Senator

The Deputy President, Dr Ruto who has announced his candidacy for the presidency in 2022, and Senator Baringo have been vying for political power in the Rift Valley region.

"Let's not confuse the BBI with the politics of 2022. There are some politicians who have started next year's campaigns and forget about the plight of the people," said Mr Moi.

Mr Moi was blessed with elders of the Pokot community and wished him well in the 2022 presidential race.

Gideon Moi Joho Kalonzo Musyoka Moses Wetang ula Raila Odinga
Opera News is a free to use platform and the views and opinions expressed herein are solely those of the author and do not represent, reflect or express the views of Opera News. Any/all written content and images displayed are provided by the blogger/author, appear herein as submitted by the blogger/author and are unedited by Opera News. Opera News does not consent to nor does it condone the posting of any content that violates the rights (including the copyrights) of any third party, nor content that may malign, inter alia, any religion, ethnic group, organization, gender, company, or individual. Opera News furthermore does not condone the use of our platform for the purposes encouraging/endorsing hate speech, violation of human rights and/or utterances of a defamatory nature. If the content contained herein violates any of your rights, including those of copyright, and/or violates any the above mentioned factors, you are requested to immediately notify us using via the following email address operanews-external(at)opera.com and/or report the article using the available reporting functionality built into our Platform 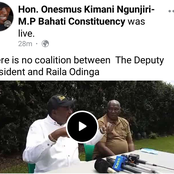 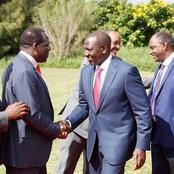 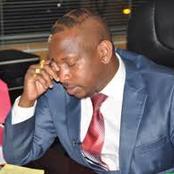 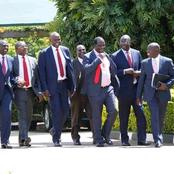 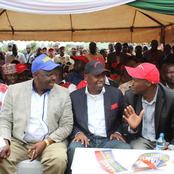 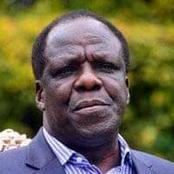 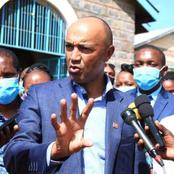 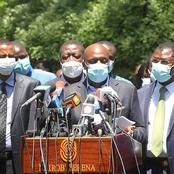 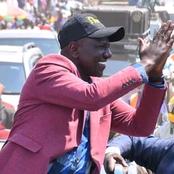 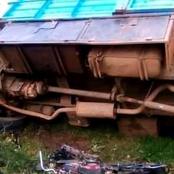