By JumaCrisn (self media writer) | 1 year ago 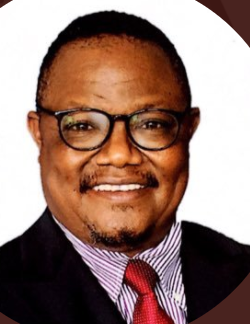 Tanzanian Opposition leader Tundu Antiphas Lissu has expressed his disappointment towards the Tanzanian government that even now that President Magufuli is dead the government still can’t expose the exact cause of his death. According to Lissu in a news brief today with KTN News, he stated that the late Magufuli died due to complications related to Coronavirus and not heart disease as was announced by Tanzania’s Vice President Samia Suluhu as of Wednesday 17th March 2021 at 6 p.m. 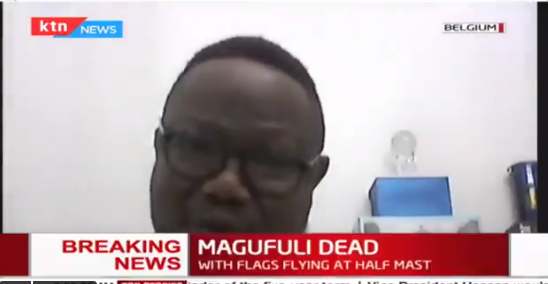 According to Tanzania`s vice president Samia Suluhu, the late president had been battling heart disease for 10 years.

She made the sad news on State Broadcaster TBC.

According to Lissu, he stated the following: ” I have received the news of President John Magufuli's passing without any surprise, to be honest, I had expected this all along from March 7th when I first tweeted about it”.

Content created and supplied by: JumaCrisn (via Opera News )

Gachagua speaks on his role as a DO

How To Tell If She Is Interested In You

7 Ways To Avoid I Love You

'We didn't insist' Jackie Matubia Finally Speak on Claims That She is Milly Chebby's Lookalike.

Expect Heavy Rainfall if You're in Naivasha and These Areas, Meteorology Department Warns

Uhuru Campaigns for Azimio During the Day and Kenya Kwanza at Night, Musalia Mudavadi Claims

"After Showering My Stepmother Came Out Of Bathroom Naked And Started Seducing My Dad As We Watched," Lady Narrates