By TimingNowKE (self meida writer) | 8 days

Deputy president William Ruto has been lately e enjoying the support of the majority of Mount Kenya region as is it evident with his associated political party UDA clinching a parliamentary seat in the recent by election in Kiambaa. 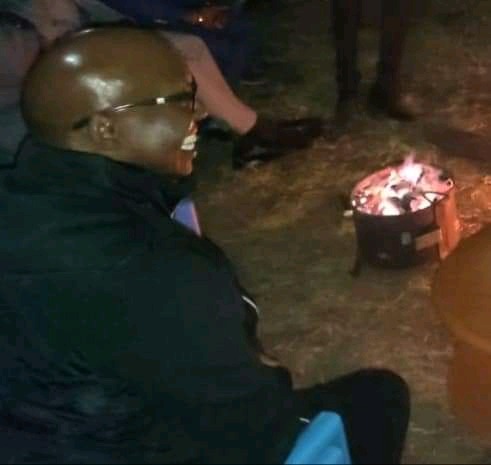 However businessman Jimmy Wanjigi has made moves that are likely to neutralize DP Ruto's support in the cenatral region.

The Mount Kenya region’s politics are also set to be impacted by the latest moves of Wanjigi who hails from it. 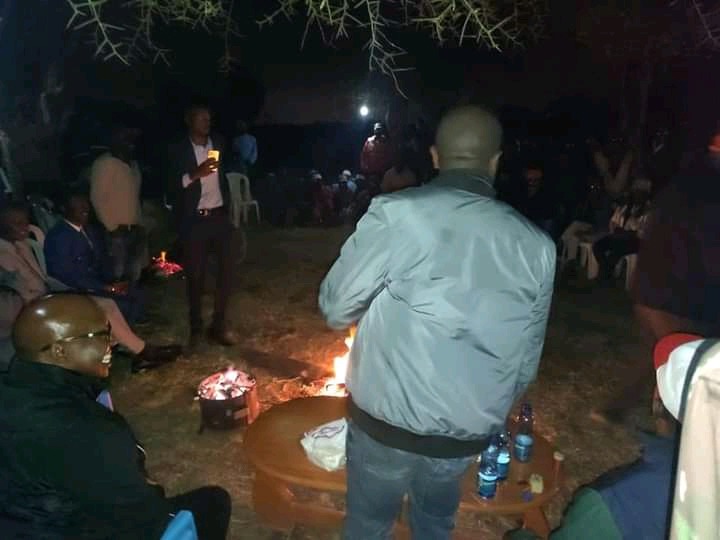 Leaders from the region have been pushing different individuals as President Kenyatta’s political heir but Wanjigi who is a ODM member seems to be doing all it takes to win the hearts of the people of the region.

Wanjigi's night meeting in Mount Kenya has elicited mixed reactions among Kenyans given the support DP Ruto has gained recently ; 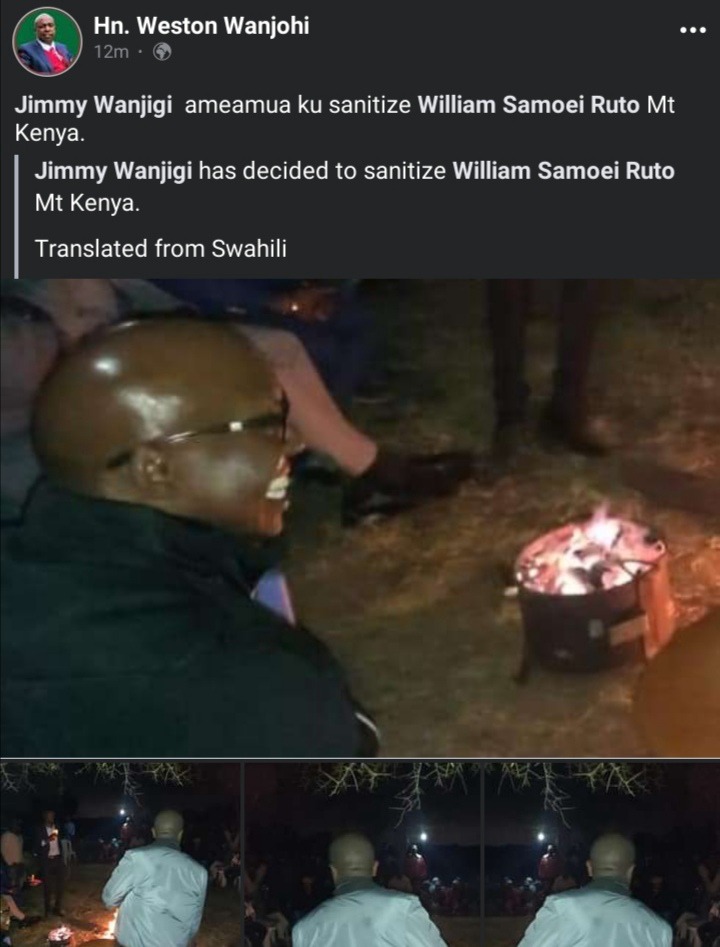 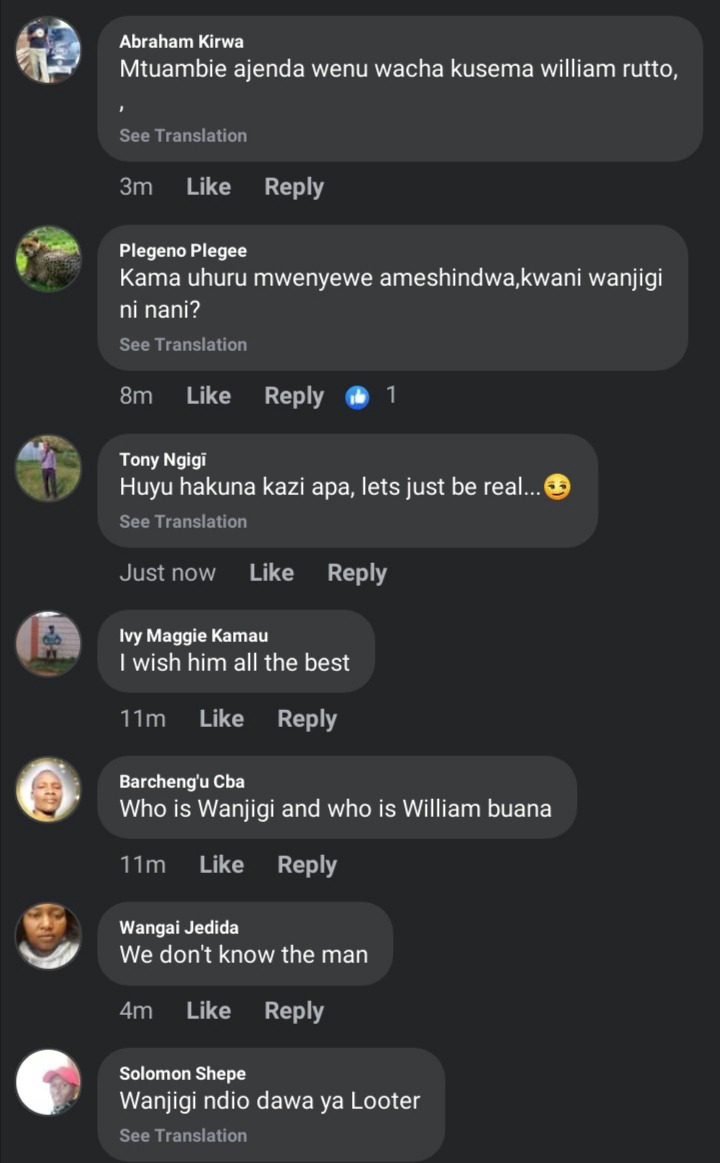 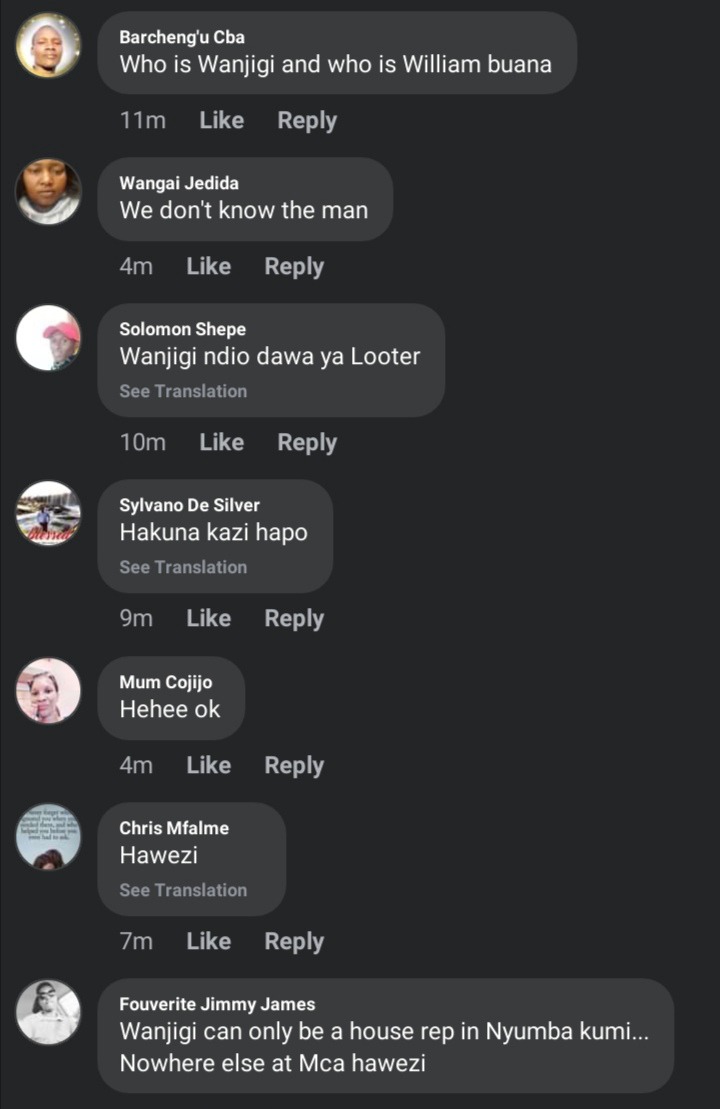 The businessman, who hails from Murang'a County, will further complicate the supremacy battle to take up the mantle from President Kenyatta and control the Mount Kenya voting bloc.

Wanjigi, who has been a silent actor in Kenya's politics, few months ago confirmed that he would be active and would not play the role of a Kingmaker anymore.

A section of activists argued that it was a matter of time before Wanjigi declared his interest in Kenyan politics following that his father, Maina Wanjigi, was a renowned politician.

Wanjigi is not new to the circles of power and is credited to have been a key player in the alliance of President Uhuru Kenyatta and Deputy President William Ruto. 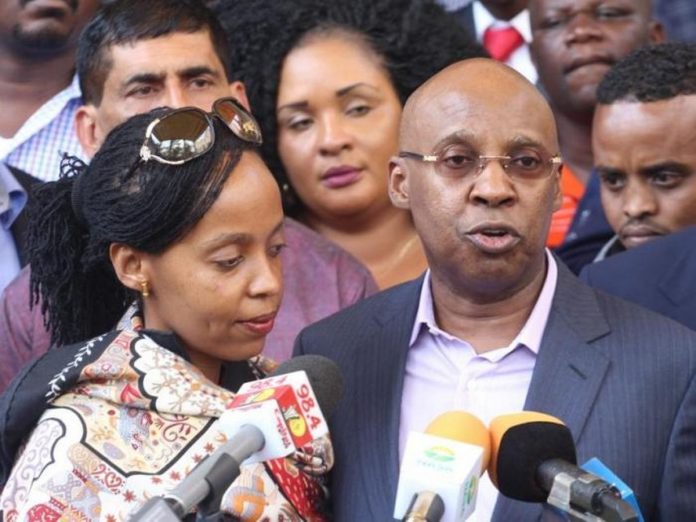 His entrance into the Presidential race is sure to complicate matters for aspirants including Deputy President William Ruto. Ruto’s main rival, Raila Odinga, has yet to declare his interest in the Presidency although analysts reckon he is planning for one final stab at the top seat.