Twist In Somalia As Another Attack Witnessed

By Esimba (self meida writer) | 1 months 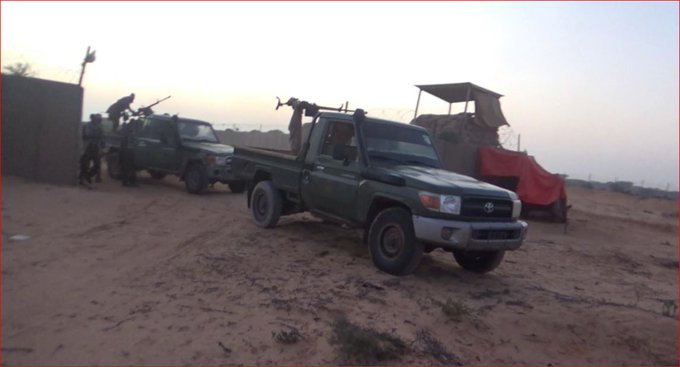 Both attacks reportedly began with VBIED attacks, followed by heavily armed fighters who stormed the bases.

AlShabaab leader, Abu Ubaida,also accused Djibouti President of turning country into military base "from where war against Muslims in East Africa is planned", calls for attacks against US Fand rench interests. AFRICOM says it takes these statements seriously

AlShabaab urges Mogadishu residents "to stay away from the Westerners in Halane complex and Turkish military base", claims they are main source of coronavirus reaching Somalia AS advises Muslims to use black seed and honey until safe and effective vaccination becomes available. 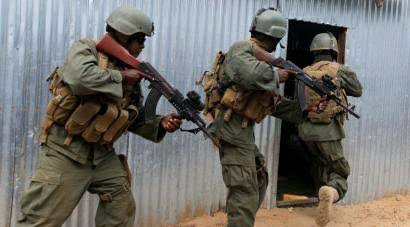 Content created and supplied by: Esimba (via Opera News )