What will happen if Trump becomes 'too sick to rule'

According to CNN reporter Zachary Wolf, there are four possible steps to be taken if president Trump gets too sick to fullfil his role as president. 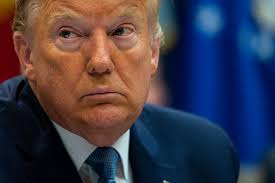 Amendment 25th state that president will write a letter to Senate informing them that he has hand over power to vice president Mike Pence. He will govern until Trump informed the senate that he is taking back power. Ronald Reagan did it once and George W. Bush did it twice when they were undergoing treatment and were under anesthesia. 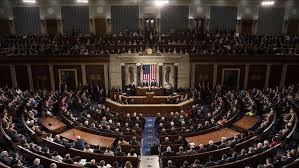 The hierarchy of power in United States will come into effect. Power will be handed over to person who is next in hierarchy. Most powerful person is president , followed by vice president, speaker of the House, senior most senator, the cabinet. This will ensure continuity of government. 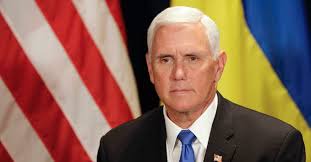 Former vice president Joe Biden will continue to campaign and election will go on as planned. This will ensure presidency does not become vacant when Trump's term ended.