The August General Elections has been electric to say the least and thousands of Aspirants across the country who lost in the elections have conceded defeat to their rivals who won. 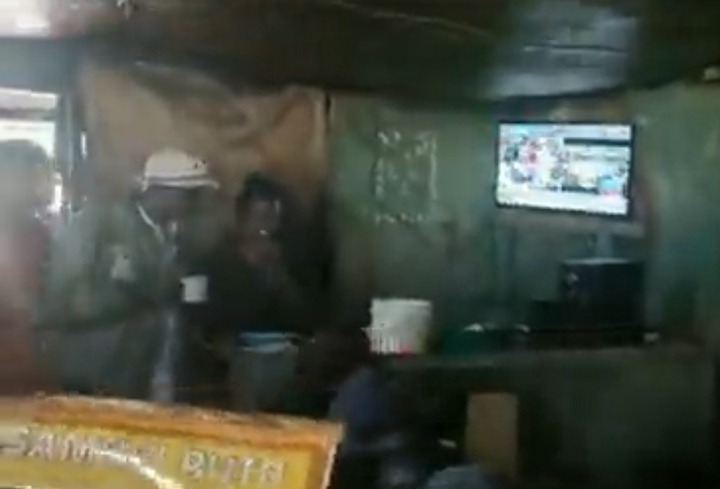 The Presidential Aspirants have also been urged to embrace this way and concede defeat should they not be elected to be the next leaders.

The Independent Electoral and Boundaries Commission has been tallying the presidential results at Bomas of Kenya in Nairobi County for the past few days and the exercise was concluded this morning.

The various leaders have gathered at the venue as they await the declaration by the Independent Electoral and Boundaries Commission Chairman, Wafula Chebukati on who the next President of Kenya is.

Across the country, millions of Kenyans are waiting with bated breath to learn who their president is for the next five years between United Democratic Alliance party leader Deputy President William Ruto and Former Prime Minister Raila Odinga.

This afternoon, as per the reports that we have received from Radio Citizen thousands of United Democratic Alliance party supporters have turned up in hotels in Kuresoi North awaiting the announcement of the results.

The thousands of supporters from Kamara area in Kuresoi North have flocked hotels to watch who the next the president of Kenya will be declared.

Eldoret residents have also flocked the streets as they await who will be declared the next President of Kenya.

The Eldoret Town of Uasin Gishu County has been seen as a major stronghold of the Deputy President of Kenya.

The Kondele residents in Kisumu have also come out as they await to find out who the next president of Kenya is in the just concluded polls. 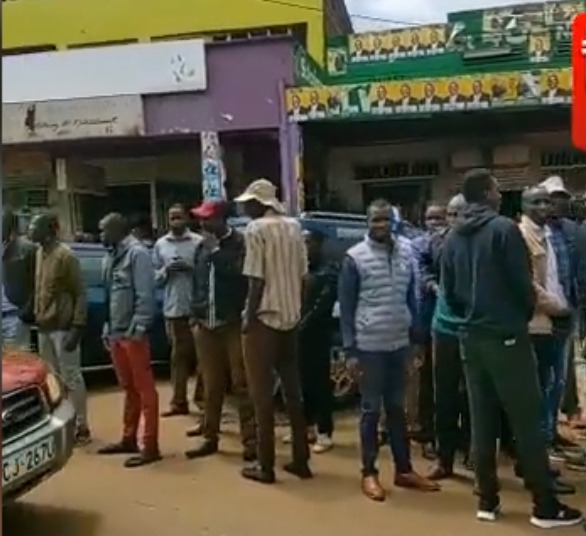