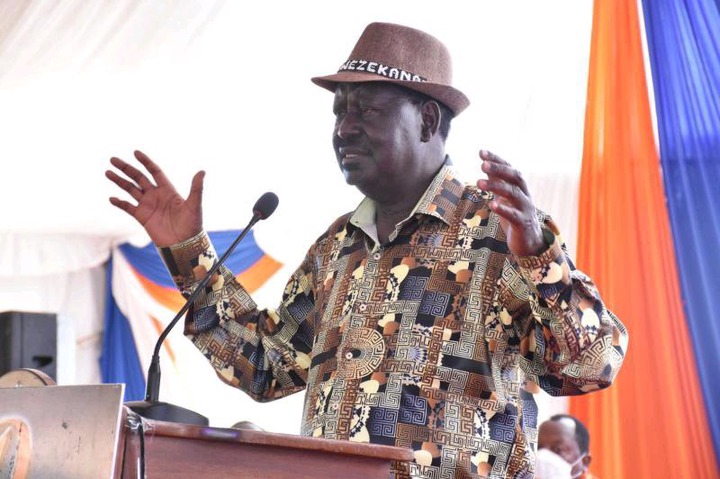 According to allies of Orange Democratic Movement leader Raila Odinga, IEBC Chairman Wafula Chebukati has a preferred camp when it comes to the leading candidates in next year's presidential elections.

Chebukati is expected to be the race's referee, a task that requires fairness, which allies of the former Premier claim he lacks. 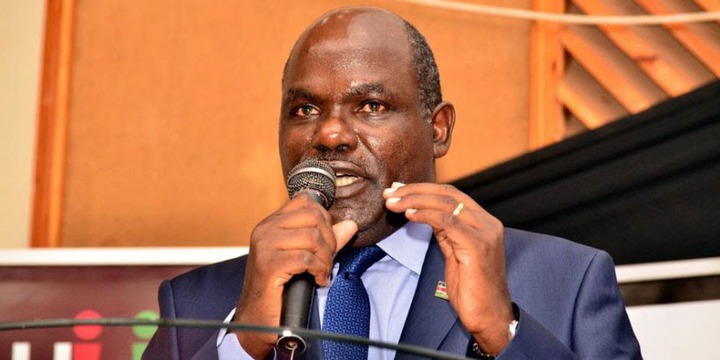 They believe he is more friendly to the opposing camp led by Deputy President William Ruto, which is why he is attacking Raila and accusing him of involvement in early campaigns.

They questioned on Tuesday why Chebukati is only offended when Raila is accused of campaigning, yet he has remained silent while Ruto travels the country rallying support for his own bid.

Raila also chastised the Chairman, telling him that his ongoing cross-country 'Azimio La Umoja' campaigns are not election campaigns, as Chebukati appears to believe. 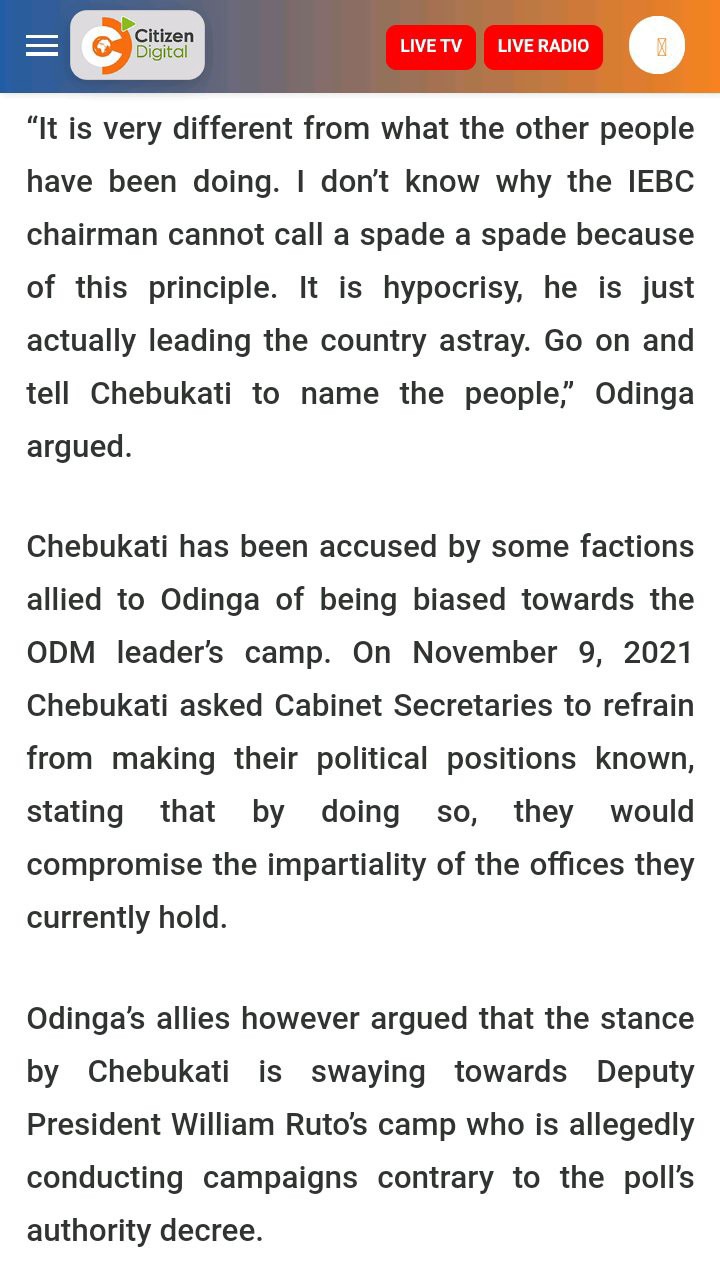 "It's very different from what everyone else has been doing. I'm not sure why the IEBC chairman isn't allowed to call a spade a spade because of this principle. It's hypocrisy; he's just leading the country astray. Go ahead and tell Chebukati to name the people," he said at his party's Nairobi headquarters.

The leader, a frontrunner in the race, stated that he has been asking Kenyans what they think about him running again, adding that he has yet to launch his presidential campaign.

"You've been around, and you've heard what people have to say. We have been asking the Kenyan people what they want, whether they want us to continue or not, and that cannot be interpreted as an early campaign," the politician added.