By Zagaa (self media writer) | 1 year ago

The political matrix for the 2022 general elections has continued to shape up. This entails politicians transferring from one faction towards the other as they align themselves for the next elections. This ahead of the anticipated supremacy battle between Deputy President William Ruto versus Raila Odinga who are expected to rub shoulders in President Uhuru's succession 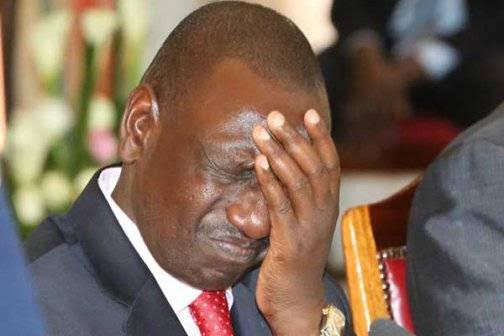 Deputy President William Ruto has continued to remain focused to win the next seat despite a bitter fallout with President Uhuru Kenyatta. With an aim to gain popularity countrywide, the second in command has seeked to entice Uhuru-Raila 's allies to join his hustler nation. Earlier this year, Deputy President William Ruto had managed to entice two term Turkana Governor Joshua Nanok who was the ODM National Deputy Chairman. 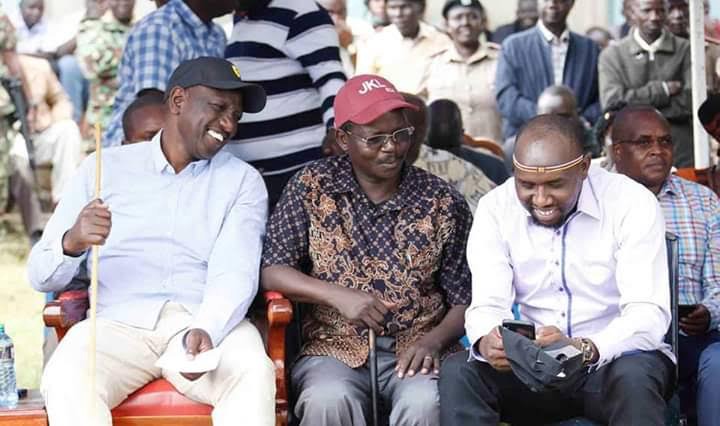 Ruto had also managed to entice West Pokot Governor John Lonyang'apuo who was having troubles with his KANU party leader Gideon Moi. However, it seems like the BBI report has a better deal for the only KANU Governor in the country. This has been witnessed as Governor Lonyang'apuo has ditched Ruto's camp to rejoin President Uhuru Kenyatta's camp which Gideon Moi had earlier joined following a post coalition agreement between KANU and Jubilee Party 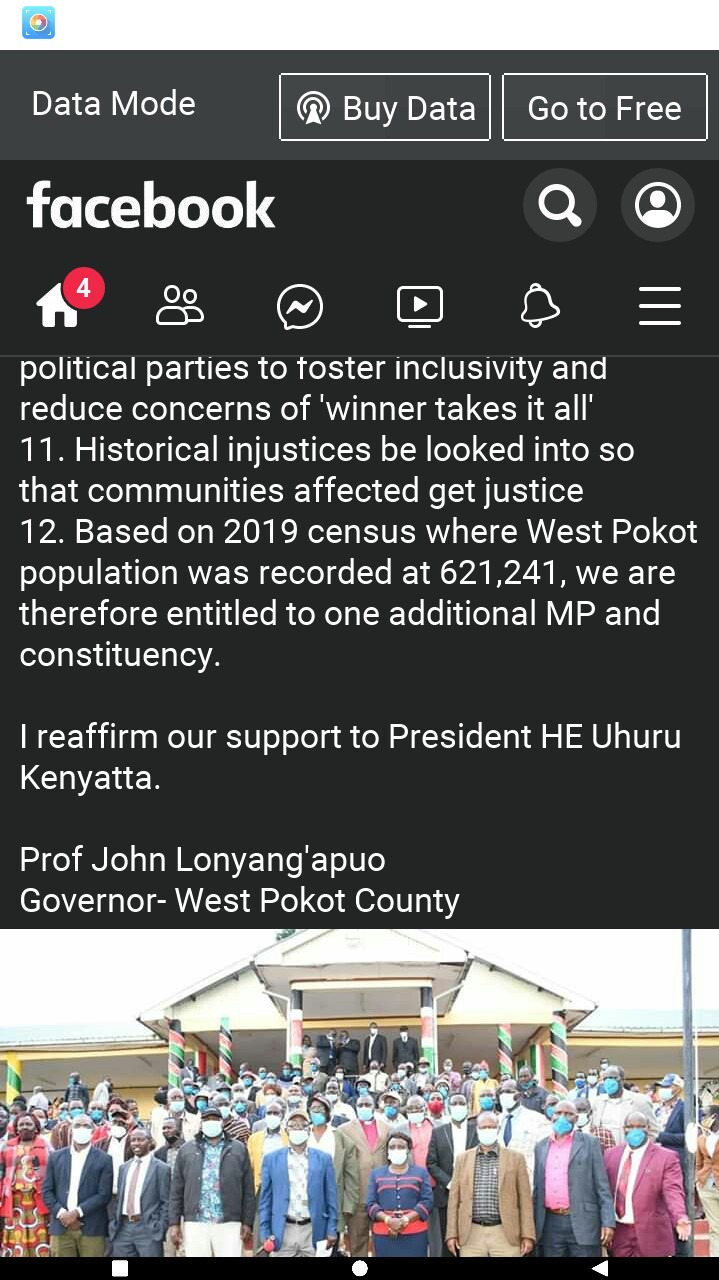 Content created and supplied by: Zagaa (via Opera News )