By Mwokozi (self media writer) | 14 days ago

The lane has been drawn and it is now crystal clear that the contest to succeed president Uhuru Kenyatta is between orange Democratic movement party leader Raila Odinga and other presidential candidates the likes of Mudavadi, Kalonzo and deputy president William Ruto. 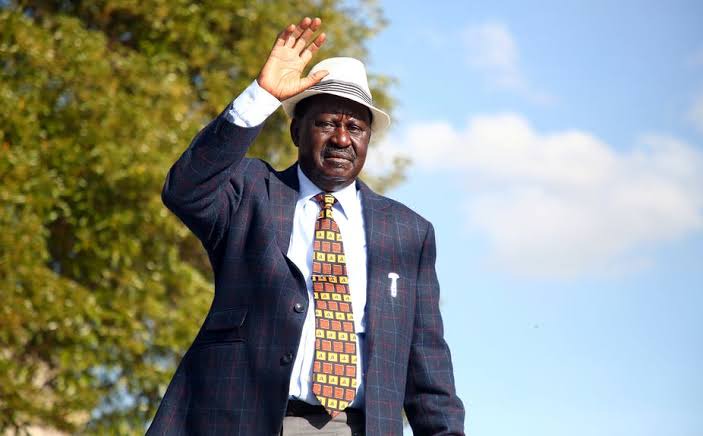 But according to the taifa leo newspaper of tomorrow,the orange Democratic movement party leader Raila Odinga seems to be ahead of his competitors by far as he is getting indirect support from all former president through their sons. 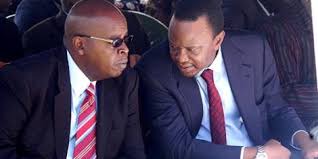 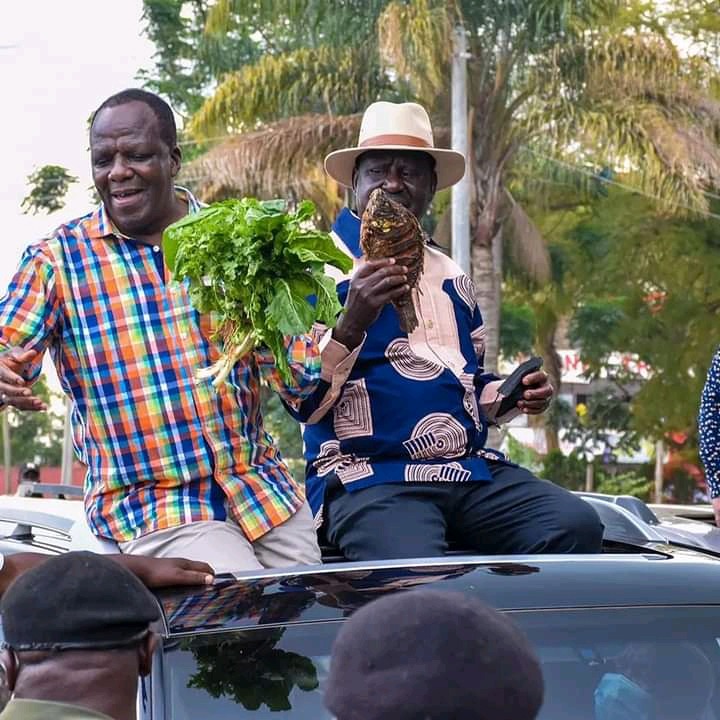 "Sons to the former presidents remain intact to support Raila's Presidency," it added.

This is totally a boost to Raila's presidency as the Kenyan politics is regarded to as the kind of politics which is run by money and gets influence from big families. 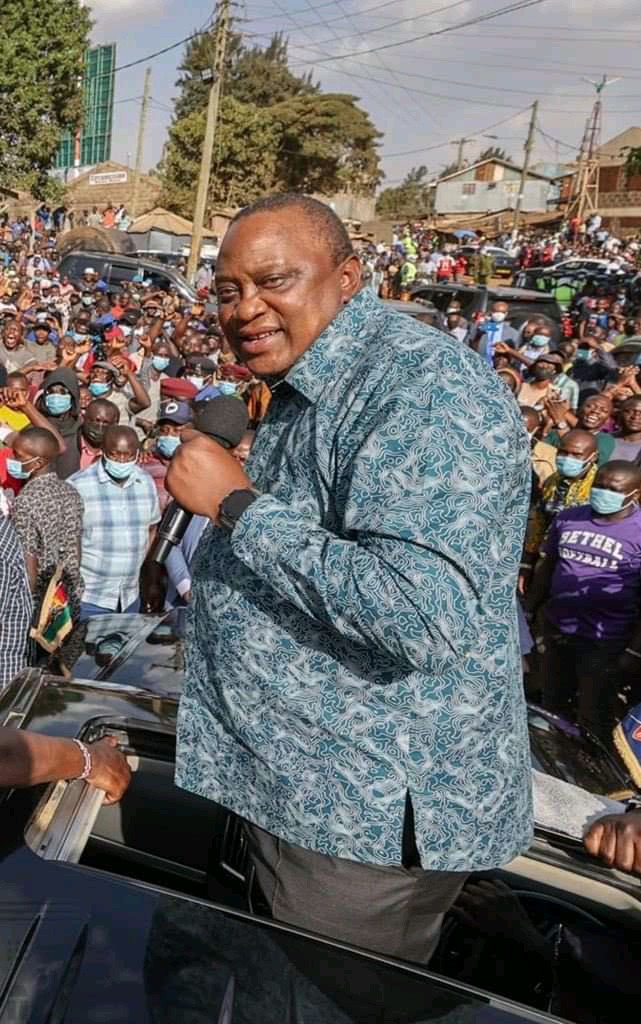 With the families of the former presidents all in support of Raila Odinga as the next of kin and uhuru Kenyatta's Successor,this means that the other presidential candidates remain with the only option but look for support from other influential politicians and families in the country for them to secure their interest. 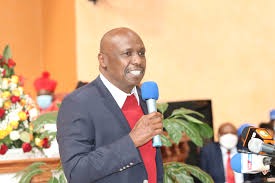 The handshake between Uhuru Kenyatta and Raila Odinga has made the opposition chief to gain more and be trusted more by mount Kenya Region leaders and residents of late and has made him to be able to pull crowds in the region unlike there before. 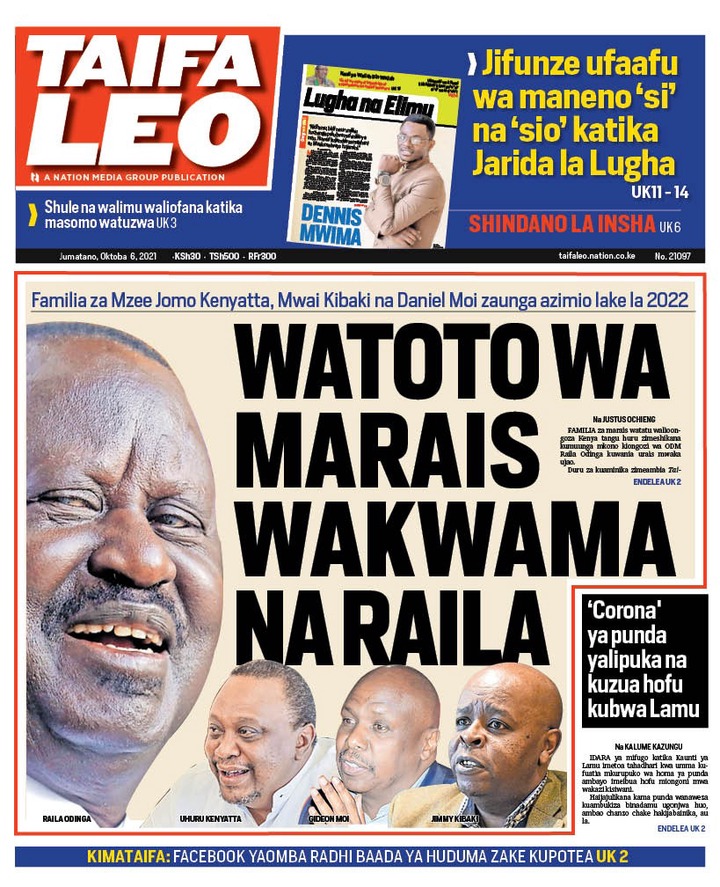