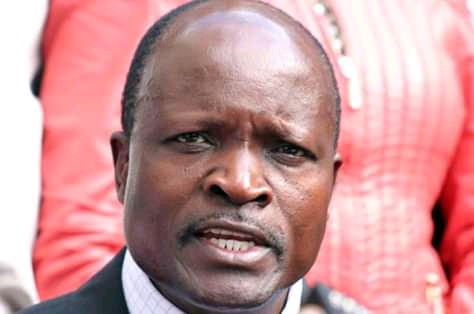 As he nears completion of his second and last term, a number of politicians have already lined up aiming to succeed him after the 2022 general elections.

Migori county senator Hon. Ochilo Mbogo Ayako, one of the forefront critic of the embattled govenor is one of the many notable politicians eyeing to succeed him. 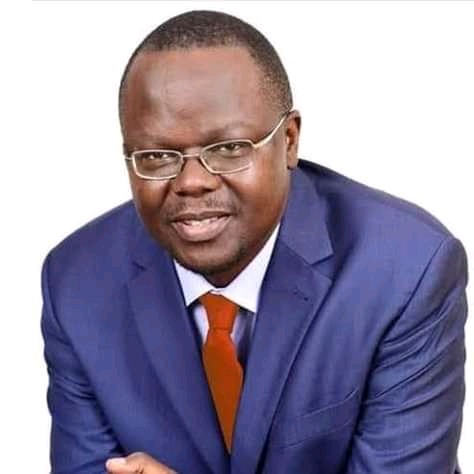 Ochilo has been using different platforms including the funeral ceremonies to share with the people what he plans to do to them if granted the opportunity to serve after Okoth Obado.

The vocal senator has been blaming the governor for abandoning his duties of serving the people of Migori and only concentrating in strengthening the influence of the People's Democratic Party (PDP) even though he was elected on an ODM party ticket.

Ochilo has been saying he is the right person to correct the mess of Okoth Obado if granted the opportunity to serve. 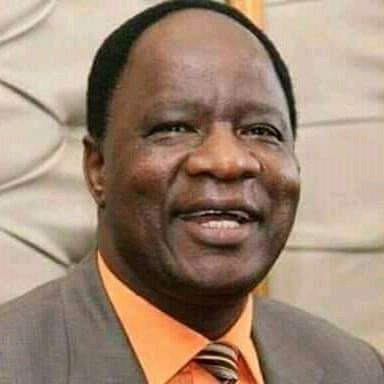 With the vast experience he has received in different ministries he served, Dalmas feels he is the best choice for Migori county residents to succeed governor Okoth Obado.

He has also been moving around the county selling his ideas and trying to win the trust of the people ahead of the 2022 general polls. 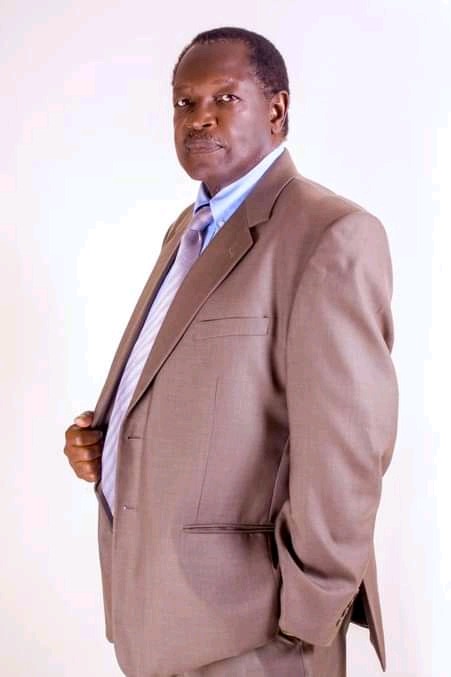 The third candidate is Engineer Owiso Ngao. He has assured the county residents of quality healthcare, food security and improved infrastructure in all areas of the county if given the opportunity to serve.

Sonko Breaks Silence After Court Ruling On His Ouster, Reveals What He Will Do Next

Mike Sonko Breaks Silence After High Court Ruling, Promises To Do This