By Newswritter (self media writer) | 1 month ago 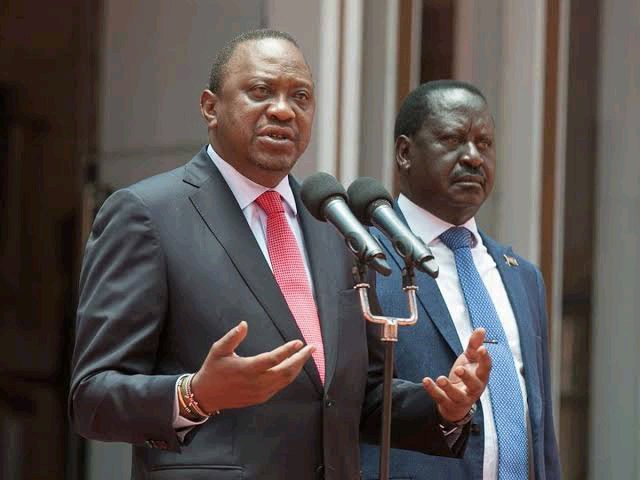 In advance of the upcoming general elections in 2022, Vocal City attorney Donald B. Kipkorir has highlighted powerful positions that former prime minister Raila Odinga can offer to president Uhuru Kenyatta.

The Odinga-allied lawyer compared Kenya to Israel and France, where leaders join the Cabinet or run for mayor after serving as president or prime minister, in a tweet on Wednesday night.

According to him, Uhuru can be appointed by the Orange Democratic Movement ODM party leader as his deputy, prime minister, chief cabinet minister, or sovereign counselor under the terms of the constitution.

"After leaving office, a president or prime minister in Israel or France may join the cabinet or run for mayor of Tel Aviv or Paris. In accordance with our Constitution, Raila Odinga may propose Uhuru Kenyatta for the positions of Deputy Prime Minister, Prime Minister, Chief Cabinet Minister, or Sovereign Counselor "Tweeted the attorney It was said that President Uhuru was covertly considering the prime minister position put out in the Building Bridges Initiative BBI drive's proposed constitutional amendment. 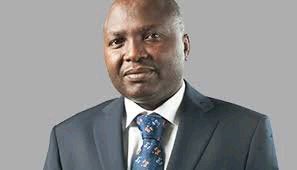 Kenyans are looking to see what president Uhuru will receive if Odinga wins the upcoming election because he is actively campaigning for the position.

Content created and supplied by: Newswritter (via Opera News )