By INTRODUCTION | self meida writer
Published 16 days ago - 7639 views 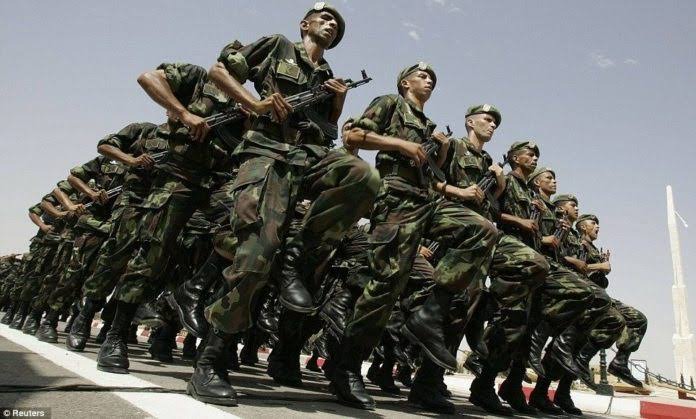 Africa countries just as any other country across other continents are equipped with the best technical and advanced defenses that protect them from threats and attacks.

These military forces are ranked based on 5 factors; number of serving military members, number of jet fighters, fuel availability for military operations, the defense budget, the naval force and logistics flexibility. 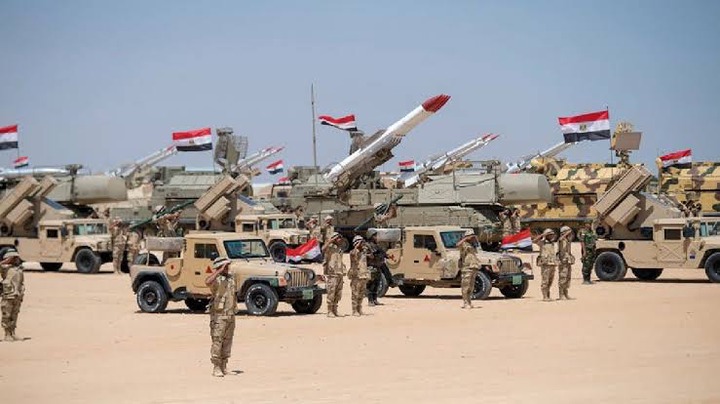 Egypt is the only County in Africa ranked top 10 in the world and number 1 in Africa. They have an estimated military strength of 920,000 soldiers and 11,700 armoured vehicles. Almost every citizen has served in the army and is most safest country. 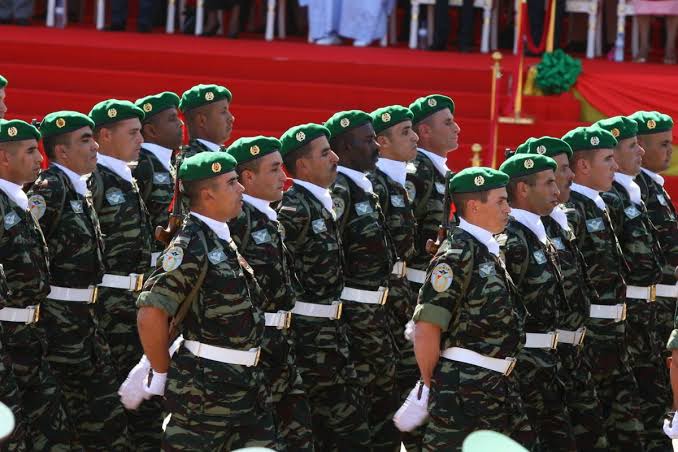 Algeria comes second with 316 rocket and missile launchers together with 2000 armoured vehicles is ranked 28th worldwide. 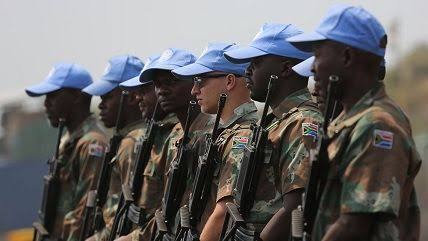 South Africa comes 3rd. They have an estimated 81,300 and rising soldiers together with 2000 armoured vehicles. They are ranked 29th behind Algeria worldwide. 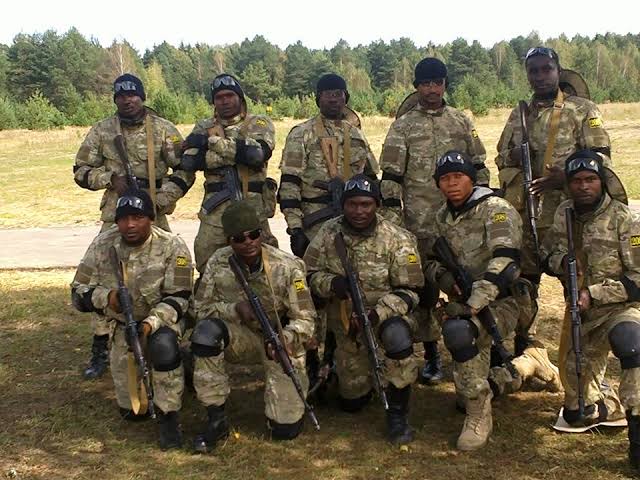 Nigeria follows with close to 120,000 serving soldiers and 1,789 armoured vehicles. They are currently ranked 42nd worldwide. 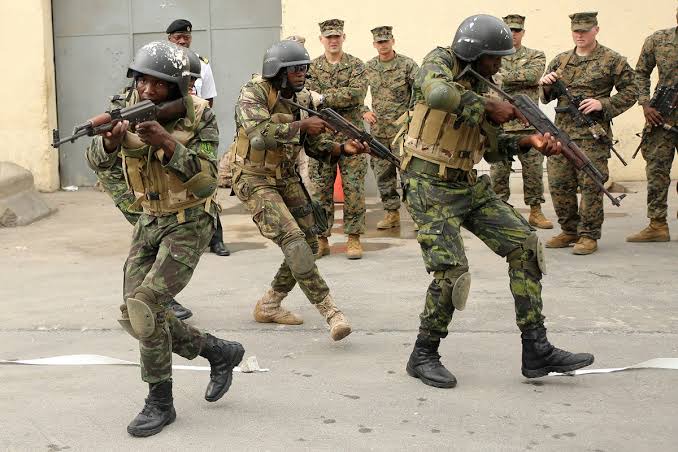 Angola closes at fifth as among Africa's best and strongest military force with 126 military helicopters and 115 rocket and missile launchers. They are ranked 56th worldwide.

Africa Algeria Egypt
Opera News is a free to use platform and the views and opinions expressed herein are solely those of the author and do not represent, reflect or express the views of Opera News. Any/all written content and images displayed are provided by the blogger/author, appear herein as submitted by the blogger/author and are unedited by Opera News. Opera News does not consent to nor does it condone the posting of any content that violates the rights (including the copyrights) of any third party, nor content that may malign, inter alia, any religion, ethnic group, organization, gender, company, or individual. Opera News furthermore does not condone the use of our platform for the purposes encouraging/endorsing hate speech, violation of human rights and/or utterances of a defamatory nature. If the content contained herein violates any of your rights, including those of copyright, and/or violates any the above mentioned factors, you are requested to immediately notify us using via the following email address operanews-external(at)opera.com and/or report the article using the available reporting functionality built into our Platform 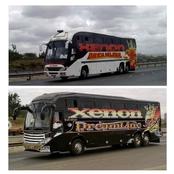 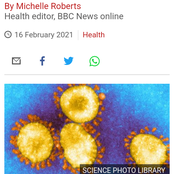 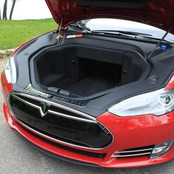 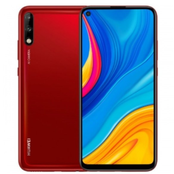 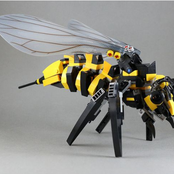 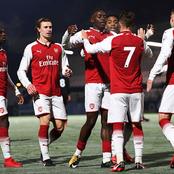